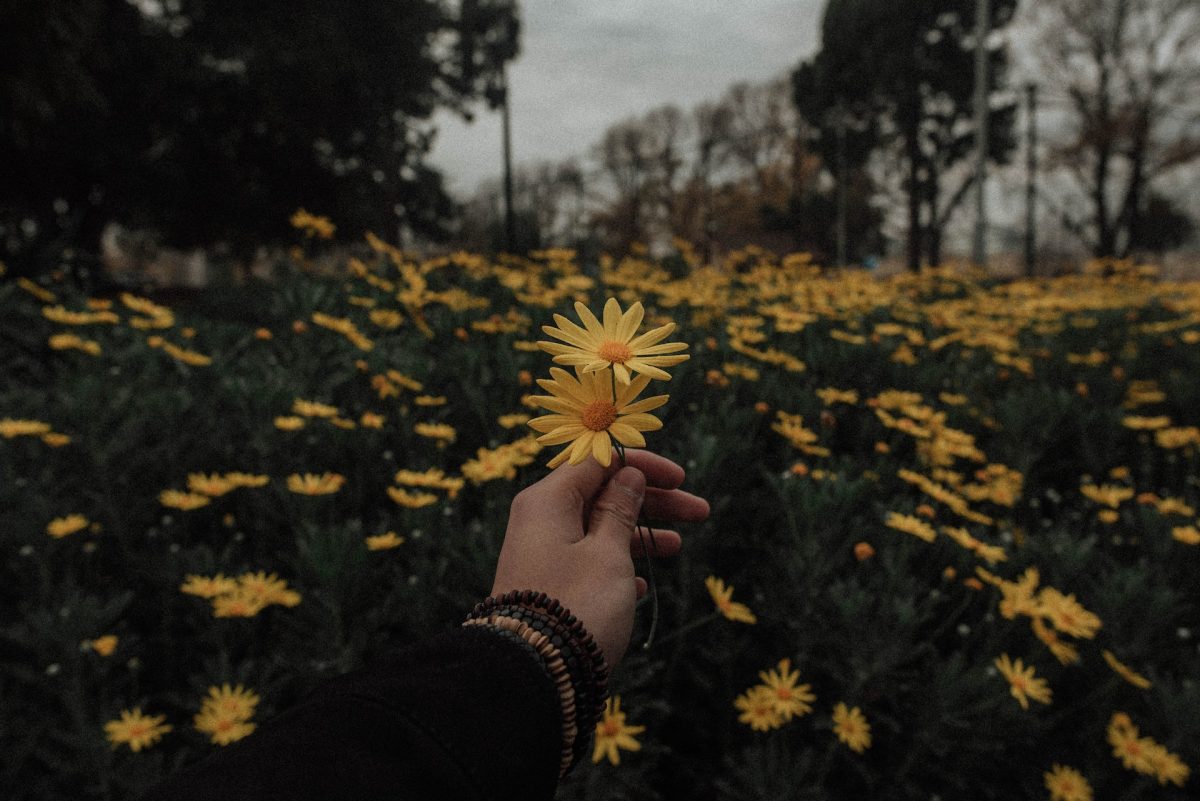 Good news came for the Litecoin [LTC] NFT ecosystem as it witnessed growth over the last few days. Santiment’s data revealed that not only did LTC’s total NFT trade count register an uptick, but it’s NFT trade volume in USD also increased.

This development was valid as LiteVerse, Litecoin’s first NFT marketplace, announced a partnership with Antpool. The LiteVerse is an NFT marketplace uses OmniLite to mint NFTs with low fees.

Despite growing in the NFT space, things did not look so good on LTC’s daily chart. This was because LTC, after witnessing a long price surge, dropped by more than 2% in the last seven days. Furthermore, at press time, LTC was trading at $55.05 with a market capitalization of over $3.94 billion.

Investors might have to cross their fingers and hope for the best as several of LTC’s on-chain metrics revealed the possibility of a price downfall.

Litecoin’s velocity, after registering a spike, decreased considerably on 31 October. This was a bearish signal as it indicated that the coin was used in transactions less often within a set time frame. Furthermore, LTC’s daily active addresses also went down in October, which suggested a lower number of users active on the network.

Nonetheless, a few things were working in LTC’s favor. For instance, LTC’s development activity increased. This was a positive sign for a blockchain. Moreover, LTC continued to gain interest from the derivatives market as its Binance funding rate was consistently high.

The bears are back in action

A look at LTC’s daily chart suggested that buyers witnessed an edge in the market for a week. However, sellers had buckled up as several market indicators revealed the chances of a downtick.

LTC’s Relative Strength Index (RSI) was resting just above the neutral position. The Chaikin Money Flow (CMF) registered a downtick and went below the neutral mark, which was a bearish signal. Moreover, the Moving Average Convergence Divergence (MAC) displayed the possibility of a bearish crossover soon.

Interestingly, the 20-day Exponential Moving Average (EMA) was in a tussle with the 50-day EMA, which gave some hope for a price surge.