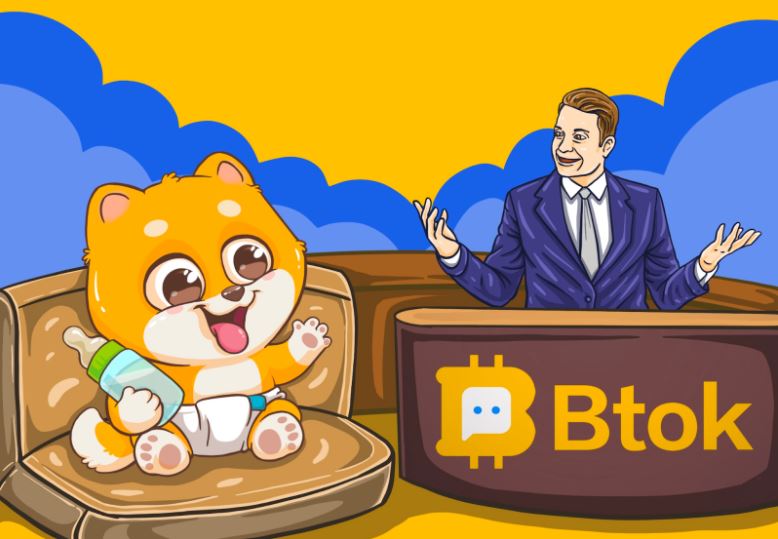 LBD has already garnered the attention of several major sites, including CoinMarketCap and CoinTelegraph, who have lauded the project’s novel approach and strategy. The launch of Little Baby Doge was a resounding success, thanks to its wide appeal and enthusiastic following. On the 27th of November, the token went public and hit an all-time high of 0.000000007938. The token’s market valuation swiftly climbed to $4 million with just over 5,000 holders.

So, what’s all the buzz about, and how is it poised to take over China?

The Little Baby Doge team has a well-organized ecosystem that will match individuals’ product and service needs. It has an LBD wallet that incorporates news, real-time statistics, and adorable puppy updates. The LBD Exchange & Farms platform is a user-friendly SWAP platform that allows the simple swap of all BEP-20 tokens; this feature will be accessible in Q4. Moreover, they have an LBD Lottery that will enable holders to win more money.

The team is trying a slightly different strategy than what has previously been explored. It’s all about making climate change charity fun rather than focusing on the dreadful consequences of climate change. As the project’s success grows, the altcoin’s attempts to help more charities will increase, solidifying it as one of the most interesting new altcoins in the Chinese crypto market.

Water.org was chosen as the recipient of this donation due to its relentless commitment to end all water-related crises on the planet. By taking this novel technique, LBD seeks to pique the interest of crypto enthusiasts in China who might not have otherwise offered their support.

We all want a safe environment for us and our upcoming generations, don’t we? Currently, the majority of altcoins are without a real mission. LBD, however, serves a more significant role. They hope that they will assist China in the fight against global warming.

As per their Chinese community channel, they’re also hoping to attract current influential climate change supporters like Leonardo DiCaprio and Greta Thunberg, both of whom will assist bring extra visibility to the idea to launch many DeFi campaigns in their ecosystem. These efforts will help fundraise for climate change projects and increase awareness of less well-known activists.

The buyback function is a crucial aspect of the LBD’s strategy. It lowers supply and enhances demand, which results in an immediate effect on price when engaged. Six percent of each sale will be taxed, which will help to boost the market value of the remaining tokens. Also, this function will minimize whale manipulation in the market. With a substantial tax on sales, buyback should deter whales from selling large amounts of the coin.

Each repurchased token will be promptly burned. This leads to a true burn and ensures that the price per token will grow each time a buyback is triggered, as each activation reduces supply, increasing demand for what remains of the existing circulation.

There is an intention by the LBD team to place the token in the hands of the community. To achieve this, holders are compensated via prompt auto-staking of 2% of transaction volume. Additionally, they can track the progress of their holdings in real-time, which makes profiting from their investment relatively easy.

In the cryptocurrency space, LBD’s community is one of the most unique. Investing in LBD is about much more than financial gain. It’s all about protecting the earth by supporting global warming measures. Consequently, it will attract a group of climate-conscious investors in China who want to make money and save the planet’s future.

It is a no-brainer that LBD brings something extra to the table. LBD, unlike other cryptocurrencies, has unique features, especially its passion for the fight for a better environment and its commitment to put the token in the hands of the community. For crypto lovers who also want to make the world a better place, LBD is the perfect match for you.

With Binance triggering a wave of volatility, what Bitcoin’s path ahead looks like