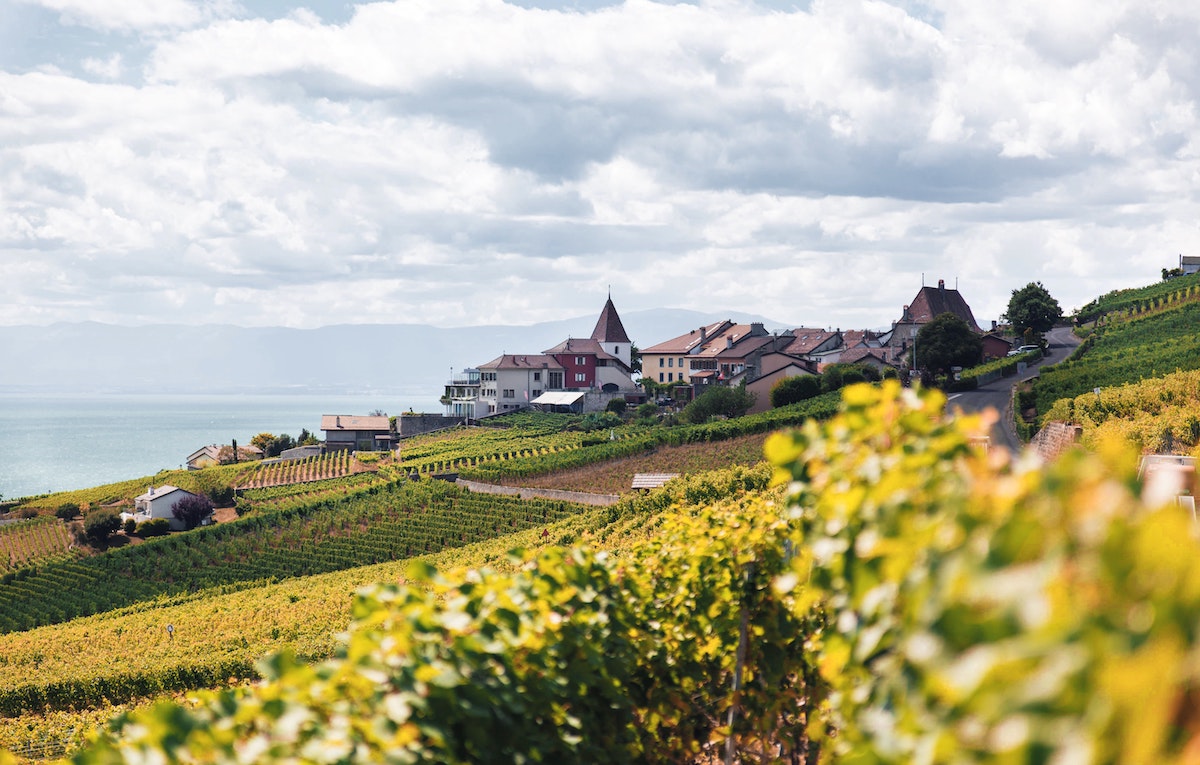 Ethereum, the second-largest crypto-token, following its much-anticipated EIP-1559 upgrade saw a significant jump into the green  zone. However, at the press time, the largest altcoin was trading at the $2,952, with a 7% correction in the past 24 hours.

Even though the asset did suffer a setback, analyst Lark Davis dished out his reasons to stay bullish, on his latest YouTube video.

Davis kicked off the discussion by first talking about the trending EIP 1559 scenarios. Within the first 12 hours of it going live, More than 3,000 ETH had been burnt. In a tweet, dated Aug 06, he had mentioned,

This is about a 50% supply flow reduction, and we are still waiting on major wallets to upgrade

He further stated in the video,

“We’ll see major wallets upgrading to support this more directly over the next few days but very bullish nevertheless.”

Moreover, with ETH’s transition to a Proof of Stake consensus (within about 6 months), it’ll reduce the energy used by ETH by 99.95%, “essentially dropping from the power use of a small country to a small town,” he added.  In recent times, this could act as a breakthrough moment especially when energy consumption is a big topic. As is well known, Bitcoin, the only cryptocurrency bigger than ETH, has been criticized before over the rising ESG concerns.

“Bitcoin is currently at 1.8%, it will take 3 more Bitcoin halving to have a lower inflation rate than ETH.”

But here’s something to take note of – as things stand, ETH’s transactions involve a significant chunk of gas fees. Still Bullish on it? Yes, because it shows that users are showing a very high demand for access to the chain. 1.2 million transactions a day on average, “Blows other chains out of the water because people want what ETH has!” said Davis.

Meanwhile, many teams (Optimism, Arbitrum, StartkWare, and sidechain Polygon) are working on layer two scaling solutions on ETH’s network to further tackle the current setbacks in the said network. Once again, Davis offered an optimistic view.

“Yes the fees are high but there are options, those options are getting better, they’re seeing more use all the time so you can spend more time in Ethereum city.”

This debate has been raging for a year or two, with the former dominating the market. However, Davis stated in this context, “Ethereum is now often matching, exceeding, or just on the heels of Bitcoin in terms of daily trading volume, and yet it has half of the market cap of Bitcoin! Something feels undervalued to me!”

Consider this, ETH has half the market capitalization of BTC and yet basically the same daily trading volume as BTC. It would be fair to say, the aforementioned analyst is rooting for ETH. In a recent tweet, he stated,

Really not even that crazy when you consider what ETH is building.

Related Topics:Bitcoin EthereumEIP-1559Ethereum 2.0
Up Next