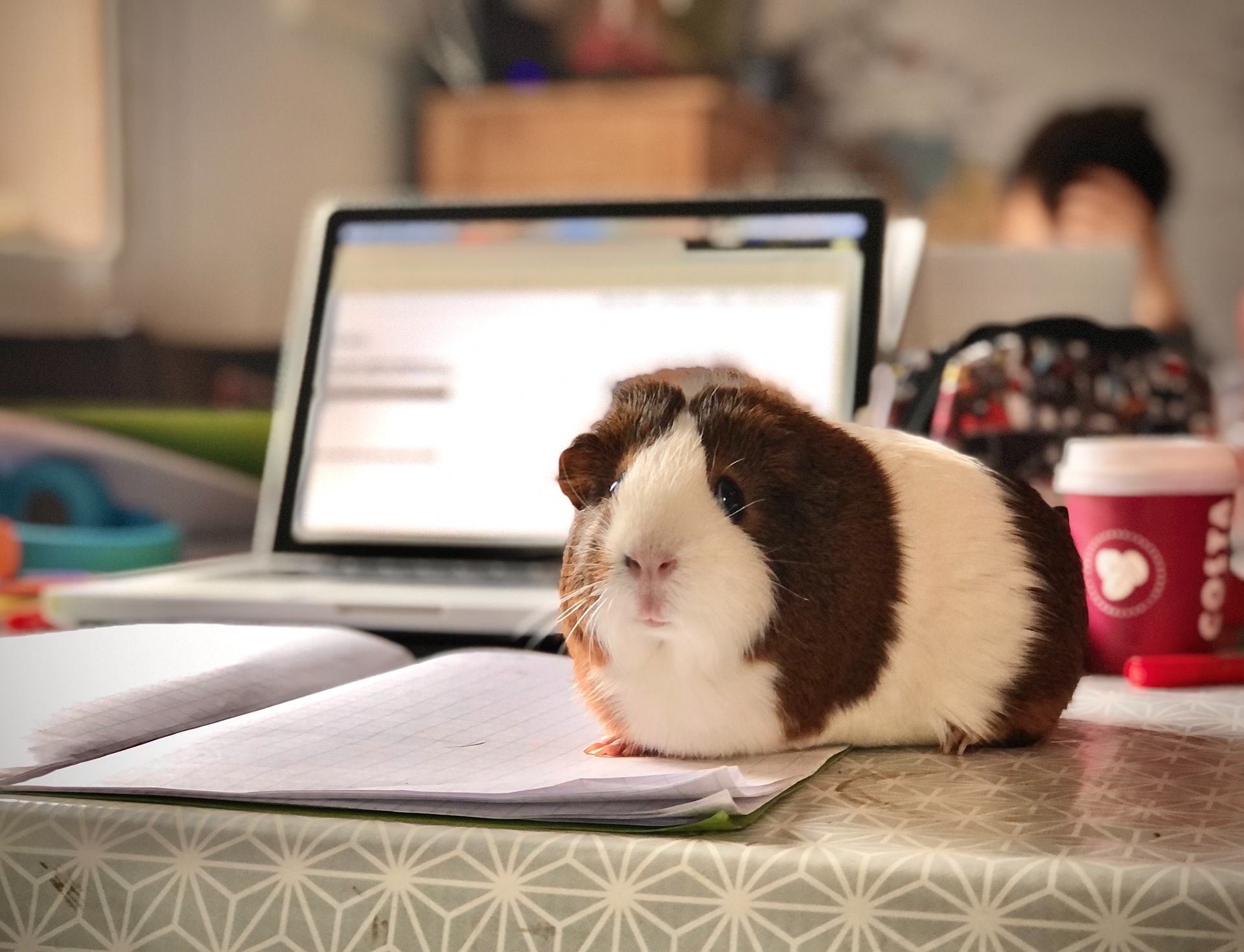 Following Bitcoin’s path of recovery, altcoins such as ADA and SOL displayed relatively improved price action. ADA could test the immediate resistance at $1.47 and SOL observed a 1.5% recovery in prices. THETA, despite a 3.4% fall over the last 24 hours, managed to float over its $5.73 price floor.

Cardano rose substantially during the bull rally, which was observed across the broader crypto market, however, it failed to push over the $1.47 resistance level. ADA had already touched the resistance line of $1.47 in the last 48 hours and was gearing to test line for the third time as prices stood at $1.46.

Market volatility could decline slightly, given the constricted Bollinger Bands at press time. A dip from the current prices would mean ADA’s prices rest at $1.38.

Solana noted an increase in prices by 1.5% over the last 24 hours, it was trading at $38.90 at press time. SOL’s resistance level remains at $39.80 which the coin tried to topple over on Aug 07 and was currently headed towards that price ceiling.

Buying strength dipped as pictured on Relative Strength Index, however, despite the downtick buyers preceded sellers in the market. MACD continued to observe a bearish signal on the midline.

Lastly, a bullish signal was spotted on Awesome Oscillator as a consequence of price recovery.

THETA dipped by 3.4%; the price of the coin was trading at $6.69 after it fell from testing its $6.70 resistance mark. The southbound movement could cause it to fall and trade close to the support region of $5.73.

The Relative Strength Index rose up and toppled over the midline, however, it again saw a downtick implying even buying and selling pressure. Chaikin Money Flow also accounted for a tiny fall in capital inflows over outflows.

Looking at Ethereum now, it won’t be ‘crazy’ to expect this

Bitcoin: This would be the best time to enter the derivatives market