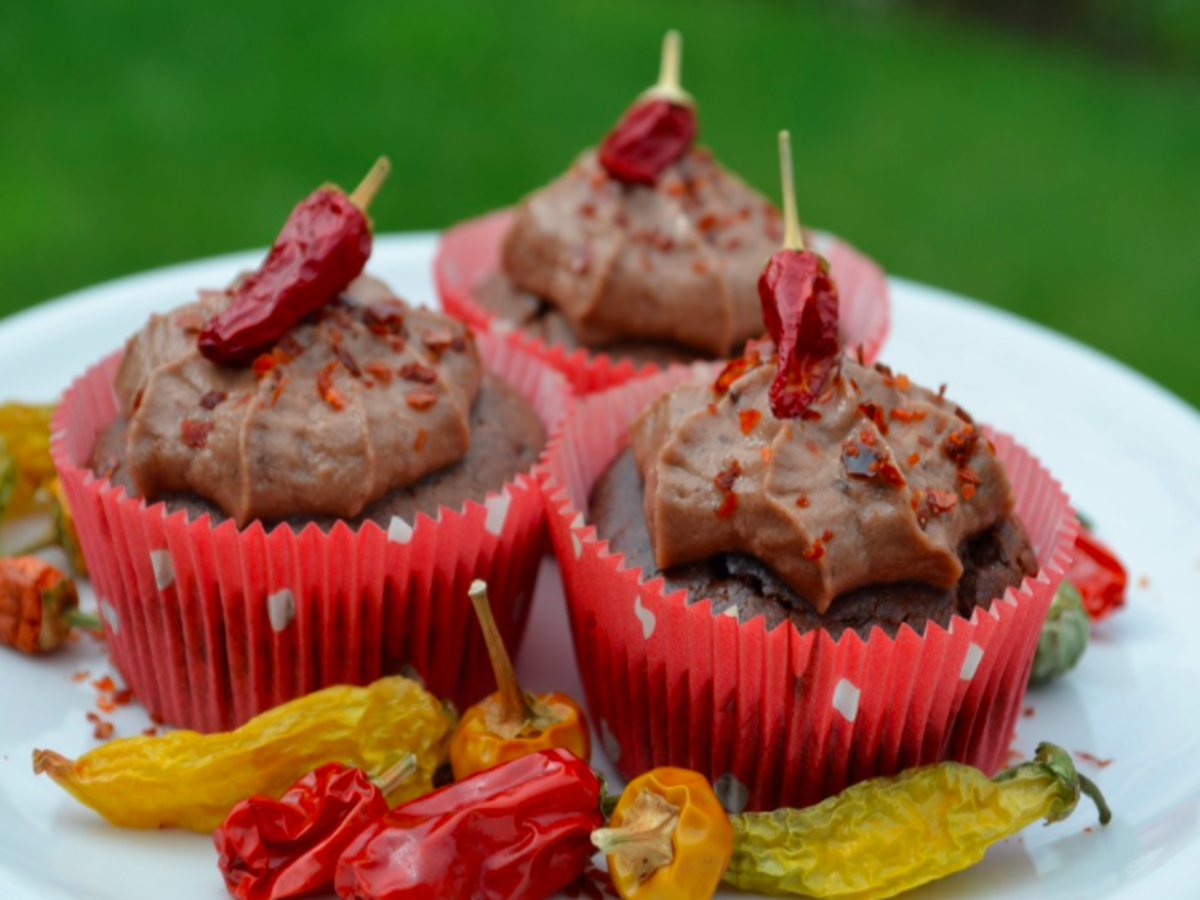 Tokens with food names like BURGER, PIZZA, YAM and KIMCHI have been a part of the crypto space for a fairly long time now. They, however, got their ‘food-themed’ tag quite recently when they started performing well together.

The space currently has 3 such tokens in the top-100 list – Chiliz, SUSHI and CAKE. Apart from carving a separate niche for themselves, these tokens have sort of managed to amass a loyal community of HODLers.

So, is it this the right time to add these tokens to your portfolio?

Well, to answer the aforementioned question, it becomes quite crucial to look at the state of a few basic, yet key metrics. The price of these tokens, for starters, hasn’t made any north-bound stride of late.

For instance, over the past week Chiliz depreciated by 1% while CAKE and SUSHI managed to rise by merely 2% each. For context – other large-cap alts, have fetched their investors over double-digit returns in the same time frame.

Trading volume too, for that matter, was not very high of late. Even though random spikes have been noted a couple of times in October, these tokens haven’t been able to maintain those levels.

Additionally, as highlighted in the chart attached below, the current numbers are quite distant from the May levels.

Sort of a spoiler already, right?

This is a fairly good opportunity for investors to step into the picture. The broader market more often than not, follows its “cyclic” routine and in effect, most of the other tokens follow suit. Notably, when the market pumped in the April-May period, all these three tokens were trading at quite high levels.

Thus when the BTC, ETH and other large-cap alts start creating new-highs in the coming days, one can expect these tokens to also perform well. Further, the development activity that had stalled for these tokens, was now gradually started getting better – which is a good sign. In effect, this has given rise to a host of novel partnerships.

Chiliz has evidently made rapid strides in the sports space. As such, it operates the blockchain based sports entertainment platform Socios that enables users to participate in the governance of their favourite sports brands. Over the years, Chiliz developed partnerships with some of the biggest sporting institutions and clubs – right from FC Barcelona, Manchester City, Juventus Turin and Paris Saint Germain.

In fact, they had also partnered up with a couple of Indian cricket franchises as well earlier this year. What’s more, the platform announced the latest feather to its hat – the tie-up with basketball team Los Angeles Lakers.

SushiSwap, on the other hand, has been making rapid strides in the DEX space. It exists as an AMM and facilitates the setting up of automated trading liquidity between any two crypto assets. PancakeSwap too, just like SushiSwap, is an AMM – a DeFi application that allows users to exchange tokens and provide liquidity by farming. The burn-mechanism it follows, has the potential to send the token’s price to local highs in the foreseeable future.

Looking at the state of the aforementioned metrics, it becomes quite clear that fresh capital isn’t being pumped that swiftly. However, keeping their past performance and latest partnership stints in mind, they do make a strong case for a medium-term investment.

Given the current “dip” in their respective prices, market participants who can afford to lock in their capital for a substantial amount of time can consider adding them to their portfolios.

However, it is important to be wary about the red flags too and keep in mind that it is not really worth diverting funds from Bitcoin or Ethereum’s share into these tokens.

Overbought: Will Bitcoin’s rally above $60,000 entail this ‘pause’

Putting users in control of their data with Cirus