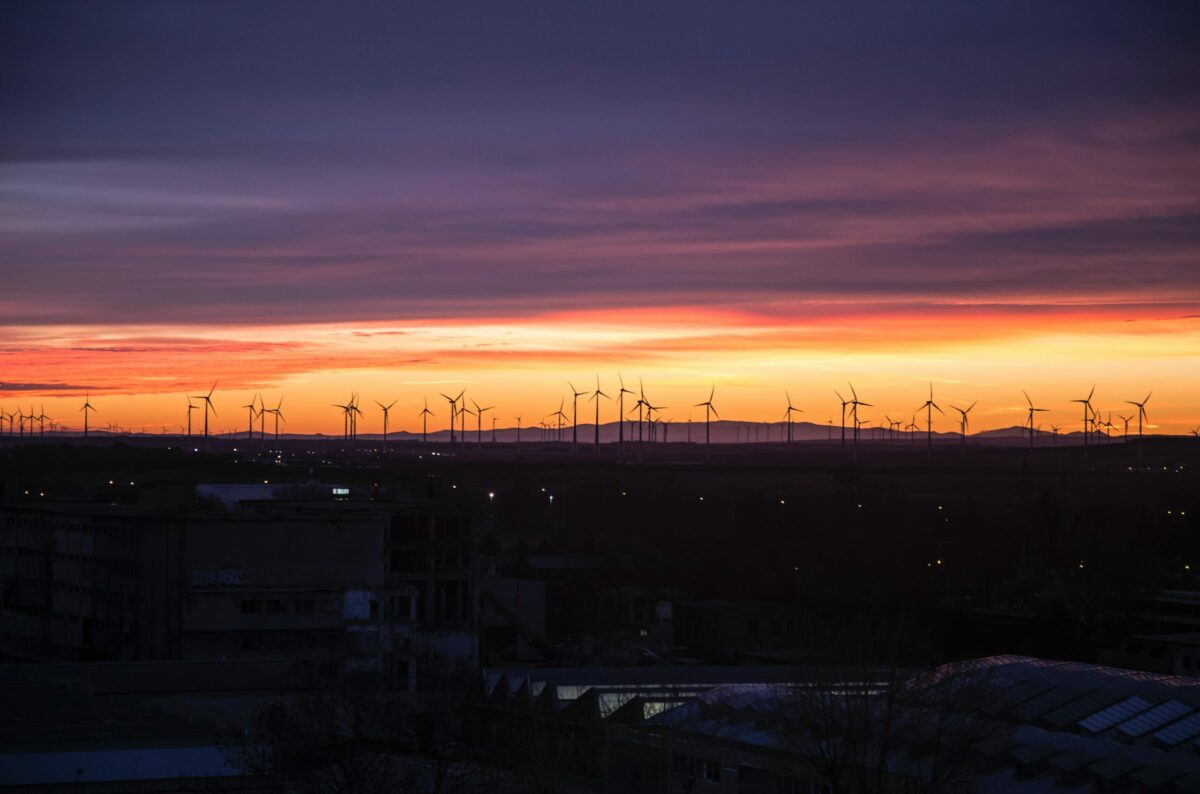 After weeks of speculation and anticipation, Bitcoin ETF is finally a reality for the American financial markets. The first Bitcoin ETF was proposed back in 2013 and after multiple rejections over the years, the SEC has finally green signaled its approval.

The approved ProShares Bitcoin Strategy ETF will give investors exposure to bitcoin futures contracts. And this investment product will be listed under the “BITO” ticket starting today, that is, 18 October, 2021.

At press time, crypto sentiment surrounding BTC is extremely positive even as the asset continues to consolidate above $60,000. However, the immediate impact of the BTC ETF might not be as expected. The approval of an ETF is a win but there are certain things that need to be processed before betting on it.

Bitcoin ‘Futures’ ETF does not include ‘Spot’

For starters, BTC Futures ETF is not the best thing yet. This is because the approval of a Bitcoin “spot” ETF would have been better in terms of investment, price tracking, and fees structure.

Hence, a futures ETF for BTC isn’t from the perspective of long-term holding but about estimating profits in the short-term. Moreover, a futures ETF will also carry an additional cost that is common with ETF contracts. 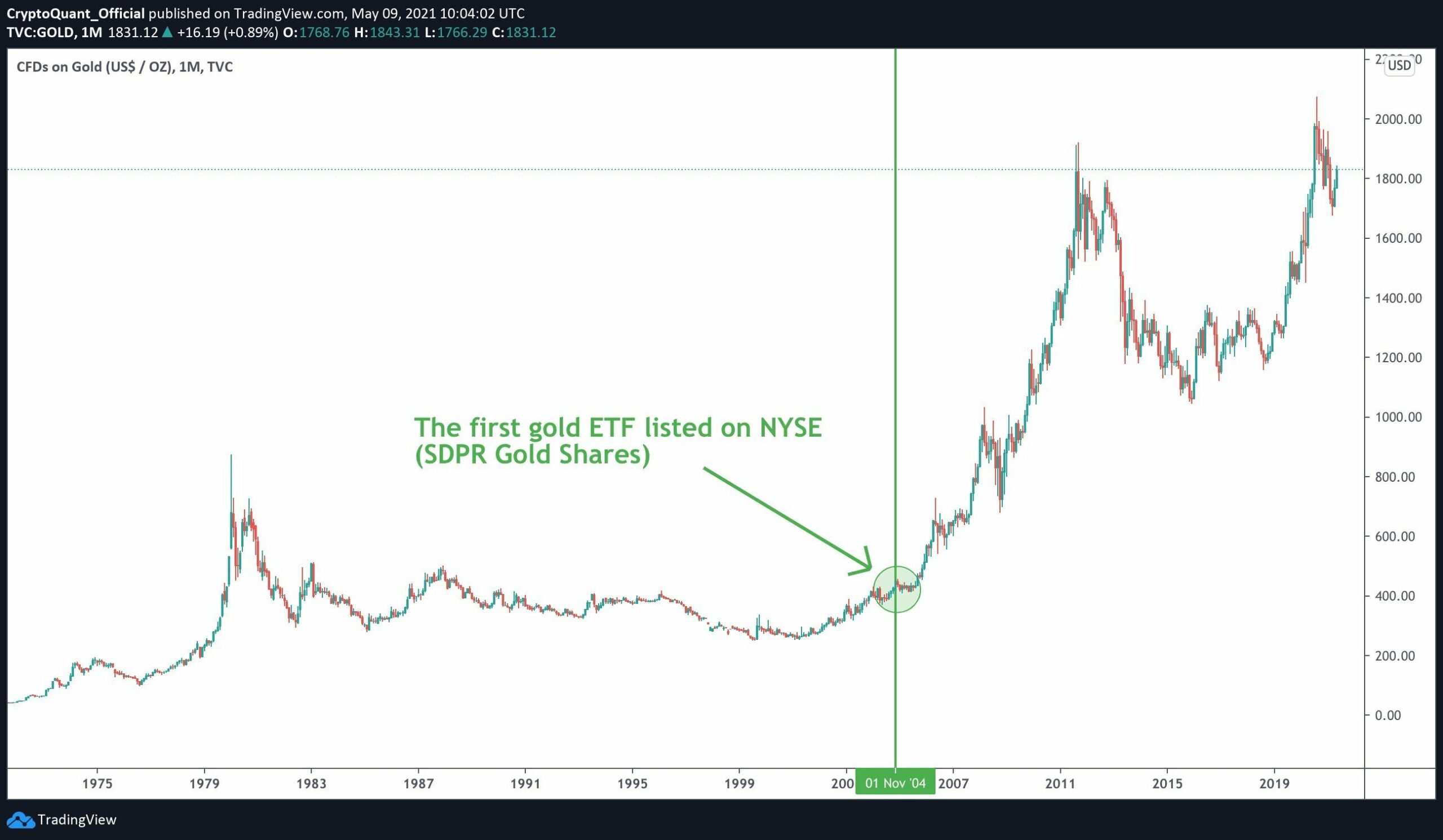 Ki-Young Ju, CryptoQuant CEO, recently spoke about Gold’s growth post ETF and its probable correlation. He suggested that the precious commodity was at a similar market cap of $1 trillion as Bitcoin, before its ETF went live.

Now, back in May, 2021 (when BTC was last at $60k), Young Ju claimed that once a BTC ETF is live, the digital asset may never drop below the current range as it is expected to bring a wide level of investment capital.

However, it isn’t exactly that simple a market condition for Bitcoin, because the volatility of Bitcoin is much higher than that of Gold. Despite the ETF, the possibility of Bitcoin re-testing $50k or $40k still exists, since its value is strictly unregulated.

With a long-trading window, institutional flow can play a major role in capturing a new high for Bitcoin, but an ETF doesn’t solve all bearish concerns. Hence, regardless of the ETF announcement, BTC remains susceptible to market uncertainty, at least for now.

Putting users in control of their data with Cirus

Watch out for these signs, as Bitcoin’s price continues to rise