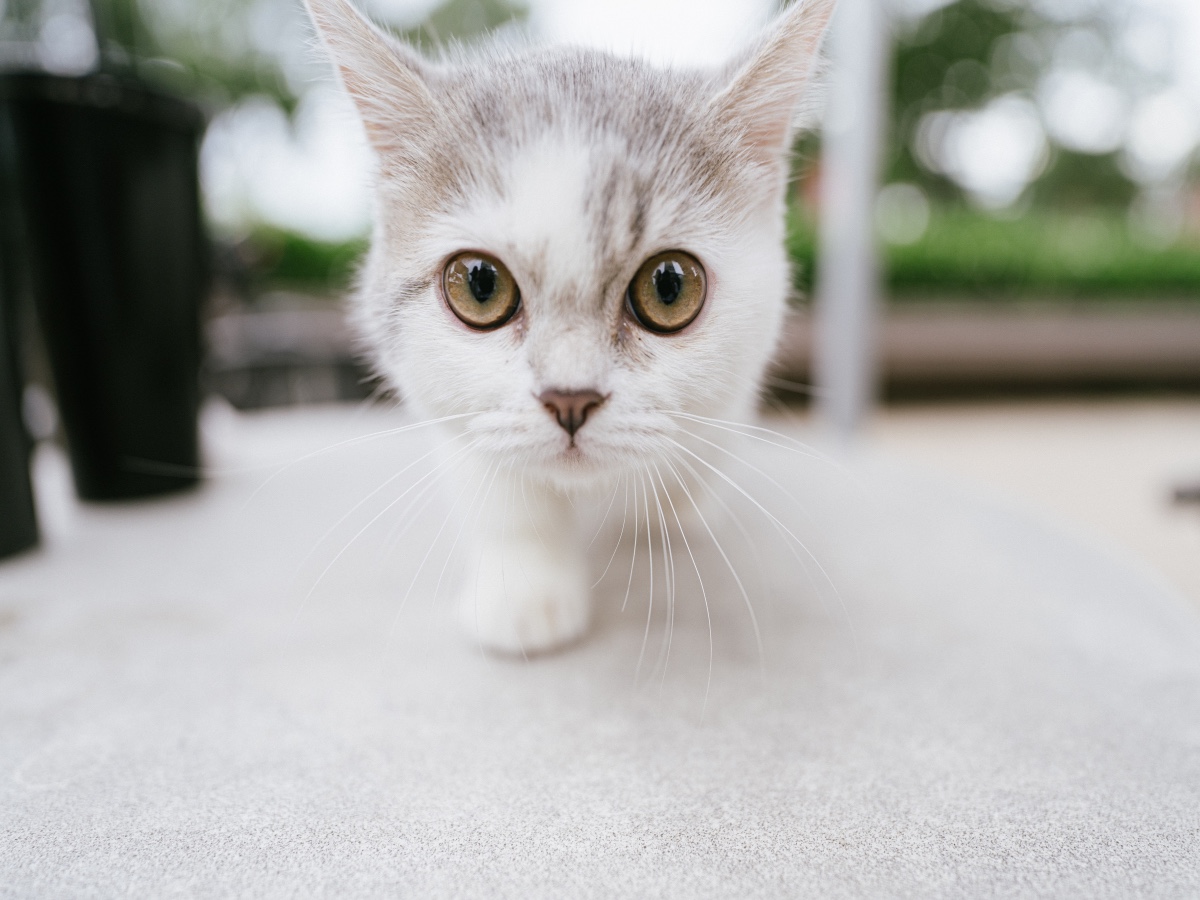 Mozart and Salieri, iOS and Android, OpenSea and LooksRare – rivalries exist wherever you look. However, most crypto-watchers and NFT lovers have concluded that the high volume of wash trading on the LooksRare NFT marketplace means it can’t match up to OpenSea.

On the other hand, LooksRare’s LOOKS token has been seeing some intriguing activity over the past few days. For that reason, it’s worth a small investigation.

The first thing to note is that from around mid-April, the supply of LOOKS on exchanges rocketed until it hit all-time-highs of approximately 20.94 million on 20 April. After this, however, the supply of LOOKS began to fall sharply, though it was recovering slightly at press time.

Additionally, active addresses and volumes for the asset have both been spiking from 20 April onwards. Together, these two metrics paint a picture of an asset which is seeing an increase in adoption. Furthermore, we can see that the spike in volumes was followed by a similarly large spike in addresses.

It remains to be seen if this pattern will hold in the future.

So, is LooksRare winning the NFT marketplace race? According to Dune Analytics, this is far from the case as both LooksRare and OpenSea appear to be running neck-to-neck when examining their daily volume in USD.

However, while OpenSea daily volumes are growing more consistent, LooksRare volumes have plunged by hundreds of millions of dollars since its launch in January 2022.

But that’s not all, folks!

The OpenSea and LooksRare rivalry might not be a two-way rivalry for much longer as a new player prepares to enter the NFT market scene. This is none other than Coinbase NFT, which recently launched its beta version for select users to try out.

With a focus on interoperability and user-friendliness, there’s a good chance that a new competitive dynamic might form as soon as Coinbase NFT opens its doors to everyone else.

Our early access waitlist is now closed. Thank you to the millions who've signed up to join! We can't wait for everybody to give us a try.

Already signed up? You're still in line.✅

Tron’s [TRX] latest rejection might have the following implications