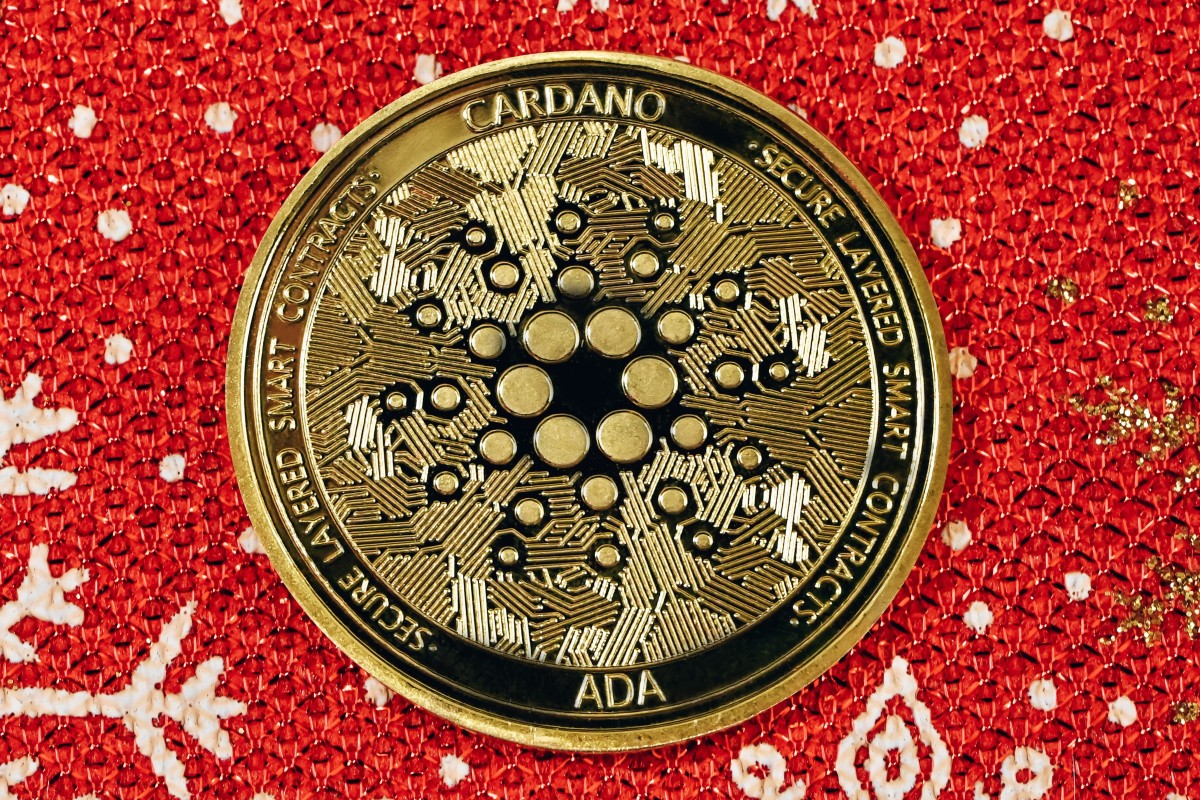 You are not new to blockchain technology and the crypto-space. You understand the concept of “block size” and are familiar with the benefits a network that has a large block size. You come across an announcement from the team behind the Cardano project to increase the network’s block size by 10%. But, how has ADA fared in the meantime? Well, read the following to get your answer…

Once upon a time…

After recording an ATH of $3.10 eight months ago, ADA has lost over 70% of its value. At press time, it was trading at a price of $0.88.  Following the announcement to increase the block size of the Cardano mainnet, ADA hiked by 5% on the charts.

Similarly, its market capitalization spiked up by 7% over 24 hours.

On the trading volume front, ADA had shed over 40% of it since the beginning of the month. Thanks to the announcement, however, the same was recorded to be $917.17M – An 11% increase in the last 24 hours.

This is what on-chain data says

Two months ago, Cardano’s block size was increased by 11%. According to yesterday’s announcement, the block size will be increased by another 10%. With an understanding of the benefits of block size increments, a look at on-chain data for Development Activity on the Network becomes pertinent.

After recording a high of 117.36 on 17 February, the Development Activity has been on a downward spiral. With a reading of 56 at press time, it implied that February’s block size increments weren’t particularly positive for development activity on the network.

What about the Whales?

Similarly, for transactions greater than $1M, the whale count dropped significantly by over 50% over the month.

Is a Boom Imminent?

With Cardano’s upcoming Vasil Hard Fork, June might usher in good tidings for ADA. This, coupled with the improvements in its network’s efficiency brought about by this block size increment, might make investors happy.

Looks like LOOKS is flying out of exchanges; Here’s why