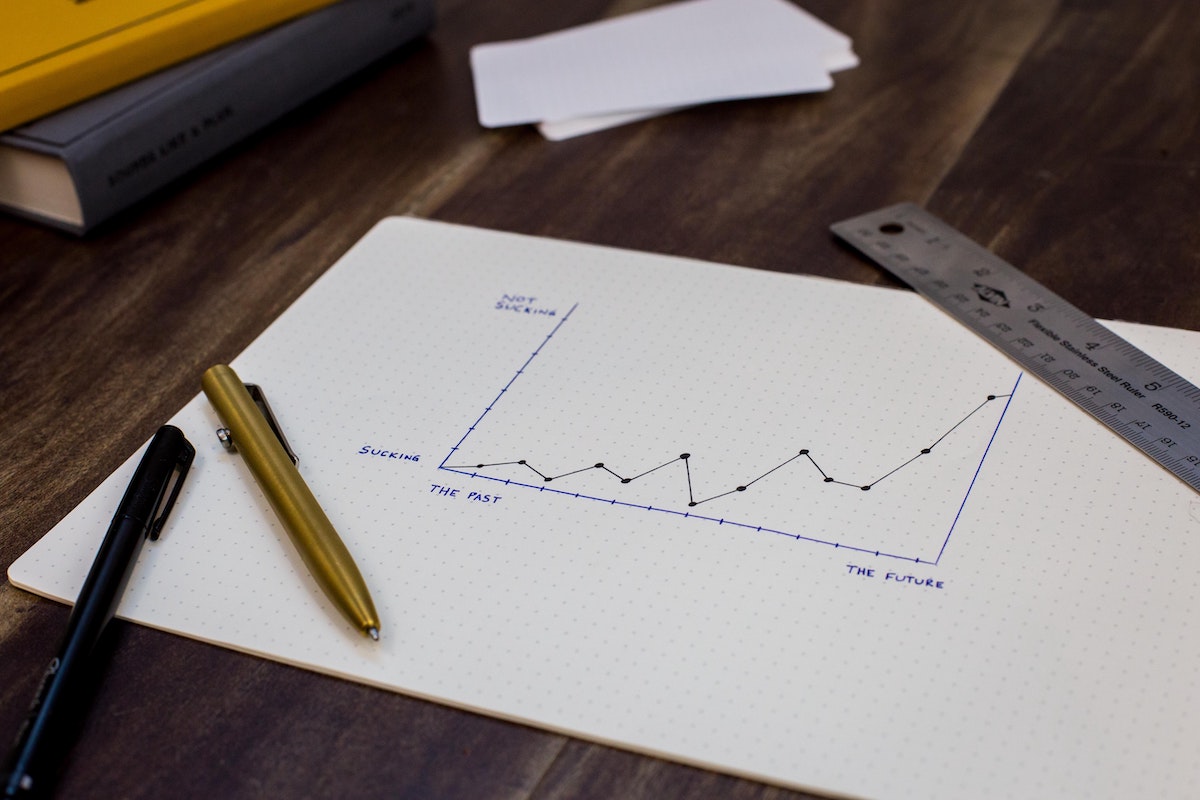 Zilliqa (ZIL) has been on a roll over the past few days. It’s a public, permissionless blockchain designed to offer high throughput with the ability to complete thousands of transactions per second.

Zilliqa’s ZIL token has outperformed the rest of the market in the past 24 hours after the blockchain startup revealed a new partnership.

ZIL rallied by over 200% in the past week, with the gains on 31 March seeing prices hit an intra-day high of $0.18. The cryptocurrency attracted plenty of attention on 28 March after suddenly spiking more than 100% within a single day. Despite facing some selling pressure, ZIL maintained the rally, adding another 71% within the following three days.

The flagship protocol stood at the first spot on Alt rank on LunarCrush, a social intelligence platform for cryptocurrencies, with a ‘Galaxy Score’ of 73. In fact, in just a week, its social metrics skyrocketed to more than 400% as per LunarCrush. 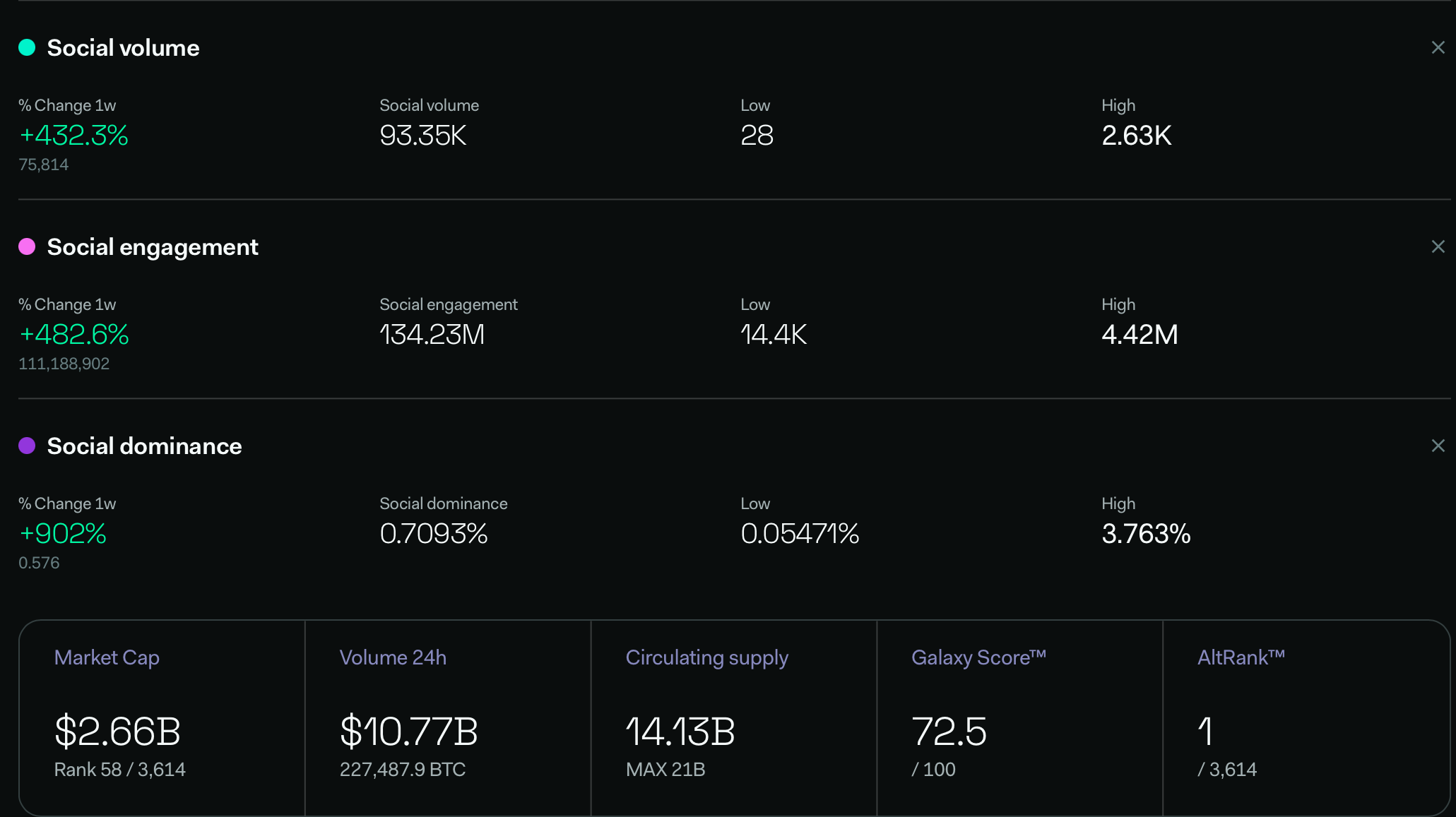 Needless to say, the crypto community was quick to soak in this bullishness. For instance, one user asserted that this ‘gem coin’ was about to explode. Further stated,

“Many hated zil on 2021’s bull run because its price actions were slow. However, I think its ultimate bull run is about to come this 2022. $zil use cases are way superior to coins in the top 20. It deserves to be there.”

Another opined that ZIL looked promising, “officially unstoppable right now & extremely anti-fragile. The protocol is as liquid as ever. Meaning that Zilliqa is not dependent on one person to survive.”

In fact, on one of the most powerful crypto exchanges, ZIL flipped $BTC to become the asset of the largest turnovers.

$ZIL flipped $BTC to become the asset of the largest turnovers on #OKX spot trading last 24 hours. $TRX and $JST tapped into the top 5 as well. pic.twitter.com/JVt3UByWCY

After scoring a critical partnership for its upcoming Metaverse as a Service (MaaS) platform, ZIL soared. Metapolis, a soon-to-be-launched Metaverse project powered by Zilliqa, announced its tie-up with global talent awards app Agora.

Now the question is, Can Zilliqa go higher in search of liquidity?

LOOKS like the near-term was good, but here’s what coming