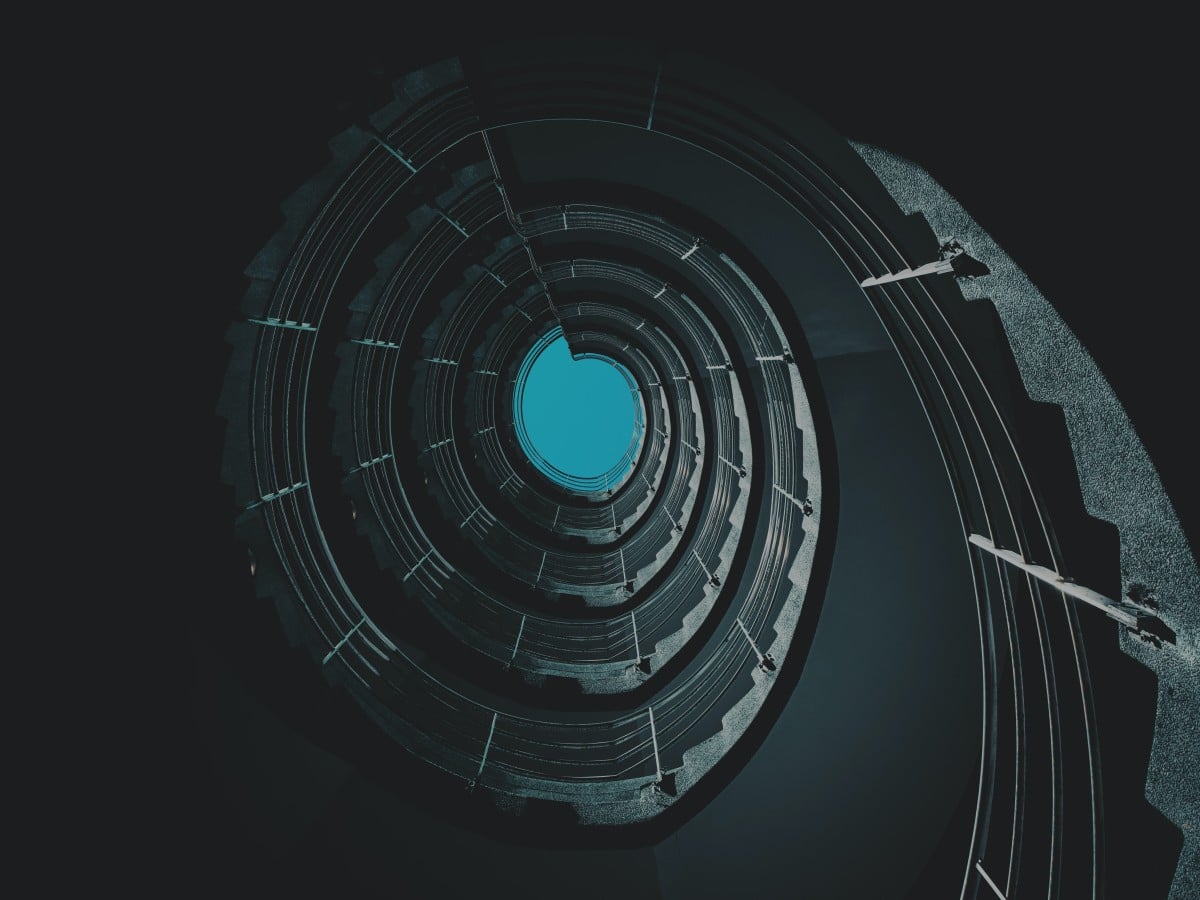 As the ongoing crypto winter lingers in the new year, LRC, the native token that powers leading layer 2 zkRollup protocol Loopring, was among the top ten cryptocurrency assets by trading volume among the top 500 Ethereum whales in the last 24 hours.

JUST IN: $LRC @loopringorg now on top 10 by trading volume among 500 biggest #ETH whales in the last 24hrs 🐳

Are your LRC holdings flashing greens? Check the Profit Calculator

In 2022, more people started using layer 2s on Ethereum as distinct communities and ecosystems formed around them. In addition, these layer 2s also offered significantly lower transaction fees than the Ethereum main chain, which further contributed to their adoption.

Increased inflation and the surge in liquidity exit from decentralized finance (DeFi) protocols led to a decline in DeFi total value locked (TVL) in 2022. Primarily built to house DEXes, Loopring did not escape the decline as its TVL fell by 86% during the year, per data from DefiLlama. 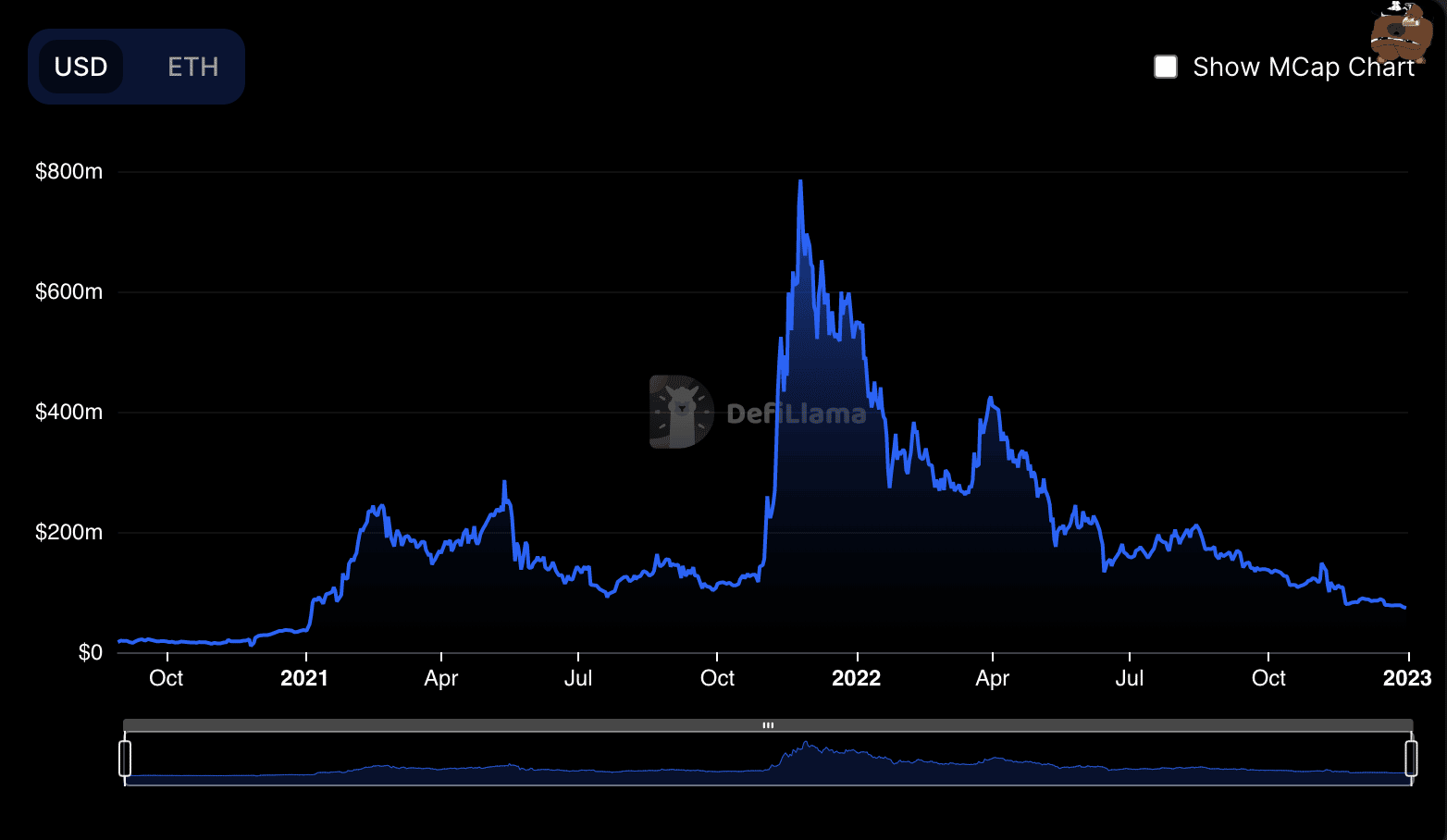 With a 1.89% market share of the L2 ecosystem, Looopring was spotted at number five on L2Beat’s list of L2 protocols, with the largest TVL.

Not an impressive start

Despite being on the list of the top ten cryptocurrency assets by trading volume among the top 500 Ethereum whales in the last 24 hours, LRC’s performance was woeful within the same period.

At press time, the altcoin exchanged hands at $0.1878, per data from CoinMarketCap. However, indications from an assessment of its performance on the daily chart showed that LRC was severely oversold at press time.

Struggling to wade off the bears, the buyers cowered, thereby leaving coin distributors in control of the LRC market.

This was confirmed by the position of LRC’s Directional Movement Index (DMI). At press time, the sellers’ strength (red) at 34.33 lay solidly above the buyers’ (green) at 10.39. Moreso, the Average Directional Index (yellow) was spotted in an uptrend indicating that the token distribution trend intensified.

Depicting clearly the oversold nature of LRC at press time, key momentum indicators such as the Relative Strength Index (RSI) and the Money Flow Index (MFI) were positioned far from their neutral spots. For example, the RSI was spotted in a downtrend at 24.64. Likewise, the MFI was 31.30, at press time.

TRON saw neutral momentum in recent weeks, but buyers can look for a dip to…

Bitcoin slips beneath $16.7k, but here are two support levels to watch out for