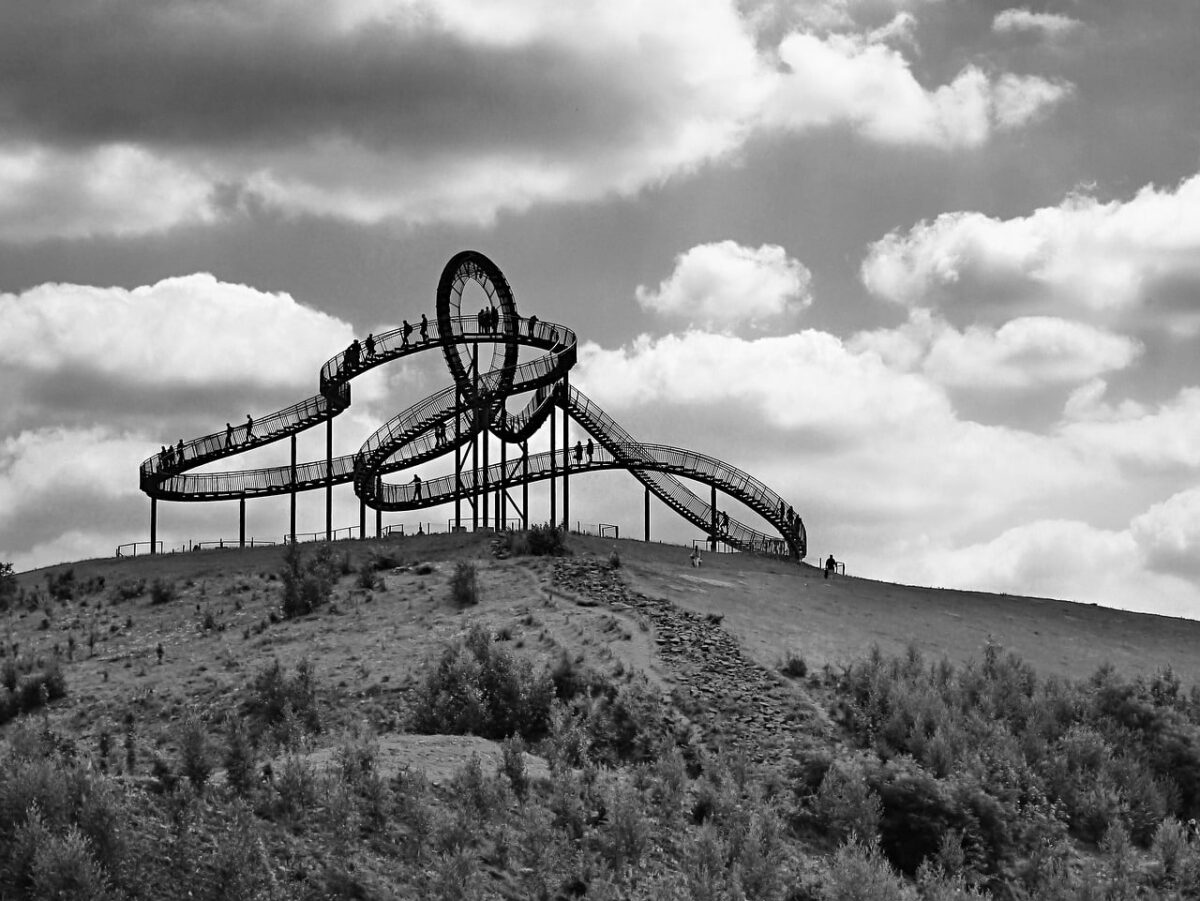 Loopring has been successful at making it a Layer 2 solution for Ethereum. In fact, the same is continuing to expand the capabilities of the chain.

The arrival of GameStop’s NFT marketplace was a step in that direction. And, as it has turned out to be, the efforts are now paying off.

Loopring on a rise

Ethereum already has a pre-existing NFT marketplace, Opensea, the biggest in the space. GameStop’s brand value combined with the low cost of Loopring’s L2 enables the marketplace to be a big hit.

According to on-chain data, in the span of 6 days since its launch on 12 July , the total NFT trading volume on the L2 blockchain has exceeded $5.78 million. In fact, more than 176k NFTs have already been minted on the marketplace.

However, when compared to Opensea, the volume isn’t much. Especially since the prime NFT marketplace conducts over $16 million worth of transactions/trades in just 24 hours.

Even so, as GameStop’s marketplace grows, it will find its place in the industry. One that has already overhauled the $40 billion in volume it generated in 2021 this year.

Additionally, its impact on Loopring itself will also make the L2 token an altcoin to watch out for.

14.44% of the aforementioned hike came in the last 24 hours alone, bringing the altcoin closer to flipping $0.45 into a support level again.

Plus, with the broader market’s bullishness rising, the Relative Strength Index (RSI) also seemed to highlight an increase in buying pressure. In fact, the recent hike has pushed the indicator into the positive zone after three months.

If this rally can sustain itself, Loopring might be able to improve its market value. This will be crucial to drawing in more investors and NFT traders alike.

Jed McCaleb empties XRP wallet, but how will the alt react now

Sorare NFT to release new collection; will this be a hit or miss