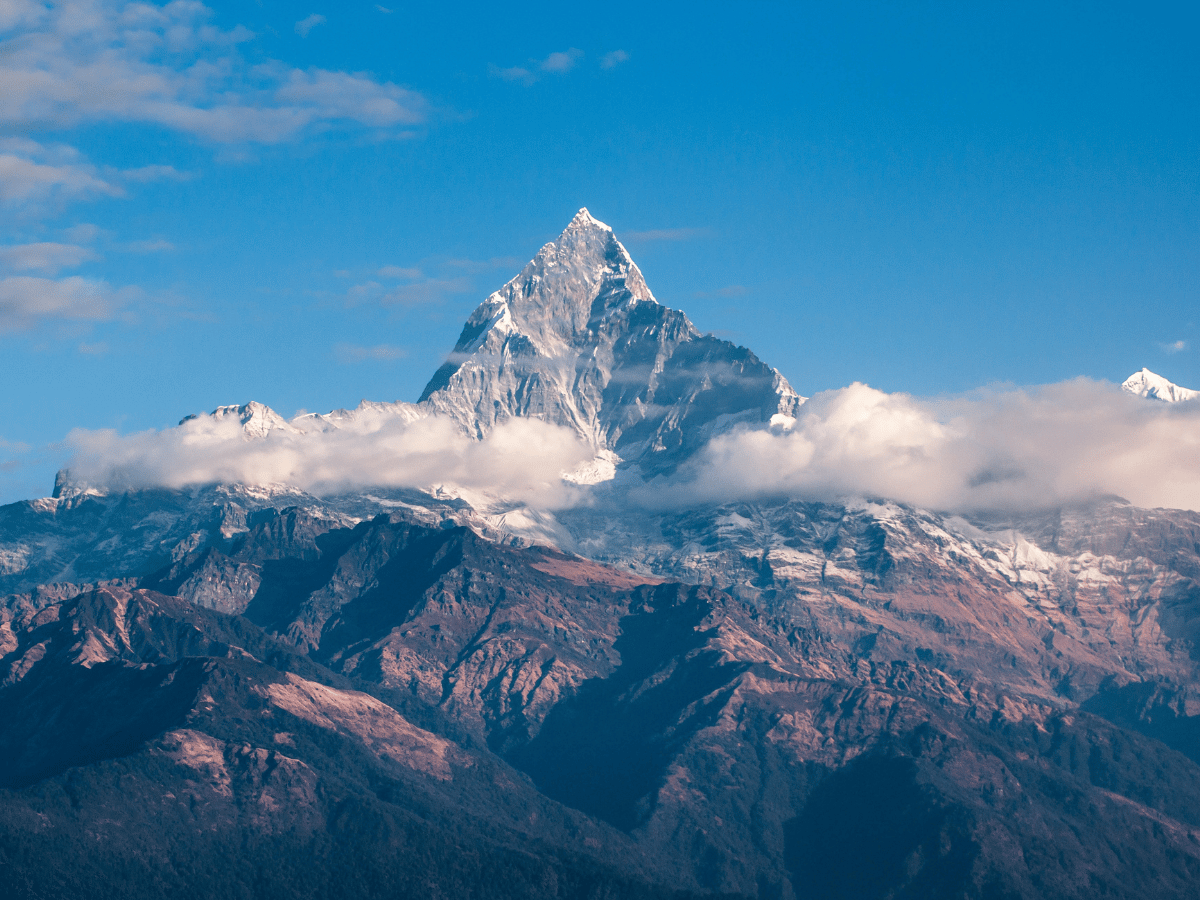 Despite the unfavorable market conditions in the whole of 2022, Litecoin [LTC] was able to meet up with the Galaxy Score top rankings, LunarCrush disclosed. The Galaxy score is a ranking made up by the social intelligence platform that assesses a project’s overall health and performance.

Are you LTC holdings flashing green? Check the Profit Calculator

According to LunarCrush, Litecoin ranked fourth out of existing crypto projects. This indicated that LTC enjoyed excellent correlation with its social data and moving average trend.

The best still has some flaws

Contrary to the records by most cryptocurrencies, LTC registered a relatively “impressive” 59.36% decrease in the last 365-days. Impressive because a bunch of other projects had their asset value shred more than Litecoin’s. However, in the last seven-day, the LTC performance was a 2.71% uptick, according to CoinMarketCap.

The LTC/USD four-hour chart, instead, revealed that Litecoin’s momentum was not at its pinnacle. As of 24 December, the Awesome Oscillator (AO) indicated LTC swinging with a bearish momentum.

With the AO at 0.5, but in the reds, it meant that LTC had bullish potential. But there was the possibility for the inability to affirm the price reversal from its decline in the last 24 hours. 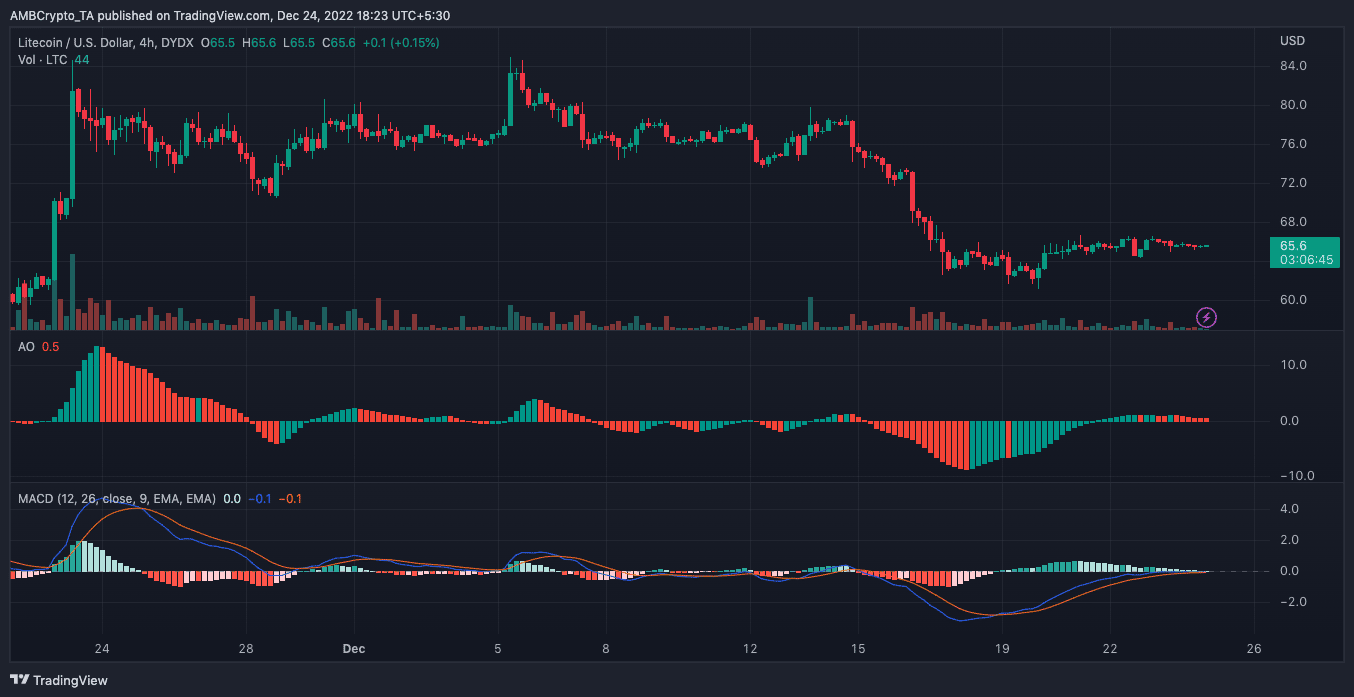 As part of the indication of the charts was the Moving Average Convergence Divergence (MACD) battling for buying pressure. This was because both blue and orange lines revealing the difference between 12 to 12 Exponential Moving Average (EMA) closely approached the zero-point histogram.

Additionally, they were almost at the same spot. This implied a possible move in any of the opposite directions.

On-chain, LTC is a menace

Meanwhile, per its on-chain condition, Glassnode data showed that the Puell Multiple was 0.77. The Puell Multiple compares the daily coin issuance to the 365-day moving average. The current value indicated an average Puell Multiple. Hence, it meant that miner profitability was amidst low and high gains. 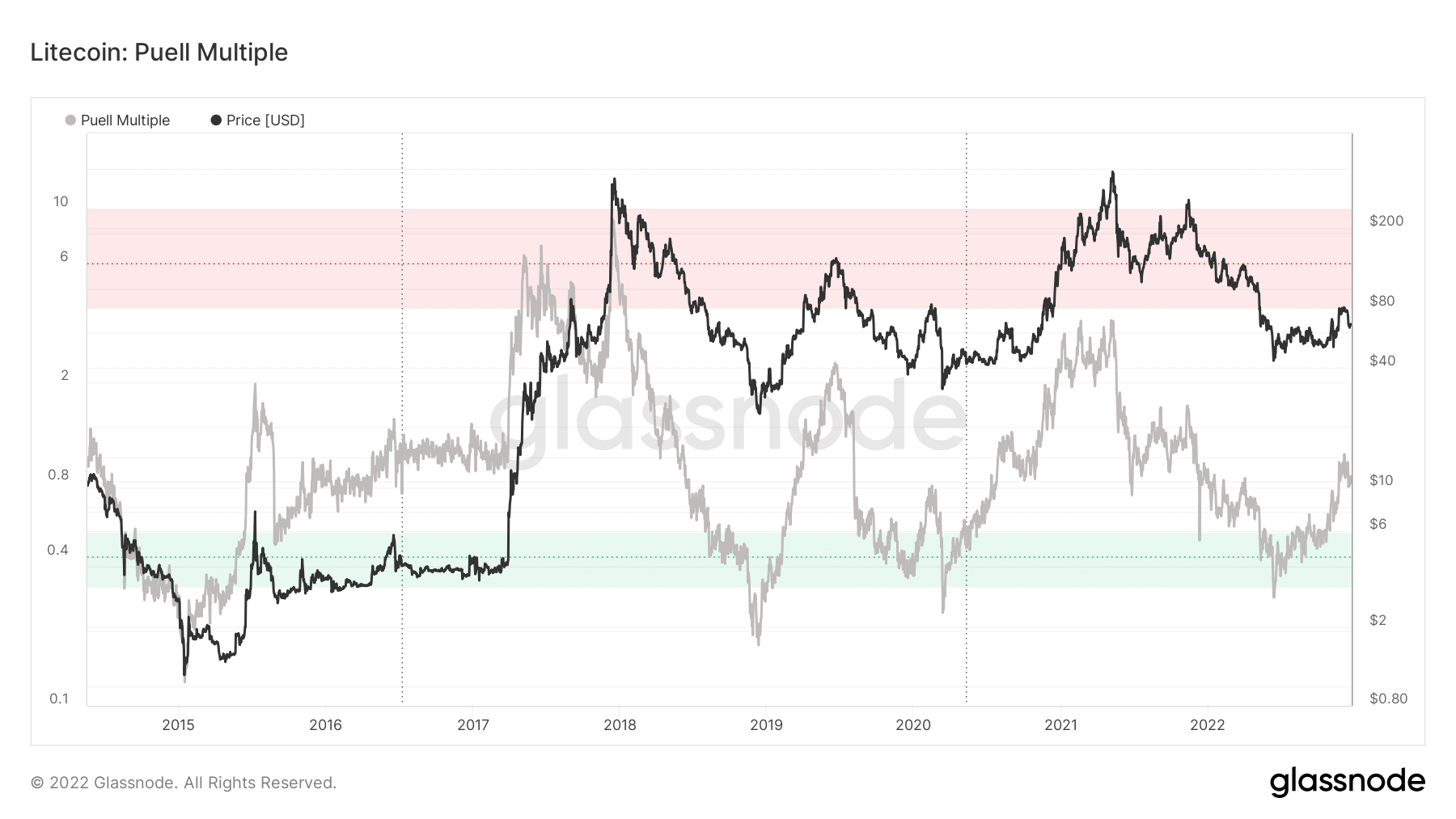 Since it was still negative, it implied that capital outflows were exiting the Litecoin network. However, the same negativity offers the chance of an upside reversal in value.

In addition, Litecoin’s social dominance revived from its fall of 0.271%. Since it reflected an increase at press time, it meant that there was some level of hype per discussion in the crypto community on social networks.

Will BNB face a FTT situation — CZ, Binance and these occurrences have the answer

Uniswap: A retest of support at $5.095 could have traders on the lookout for…