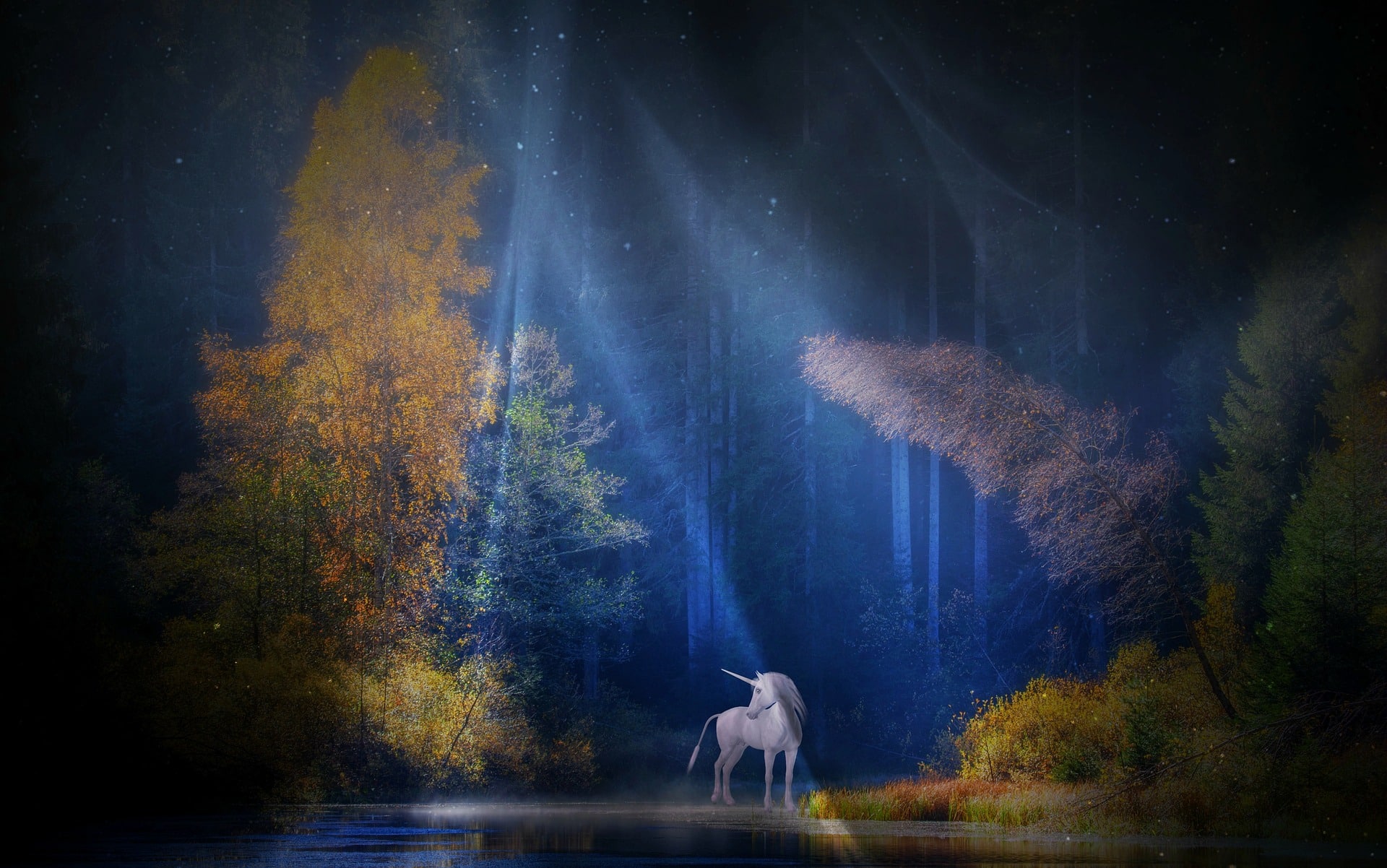 UNI has been trading in a range since 17 December after being rejected several times around the $5.388 level. At press time, UNI was trading at $5.228 but could fall lower if sellers gain more influence in the market. 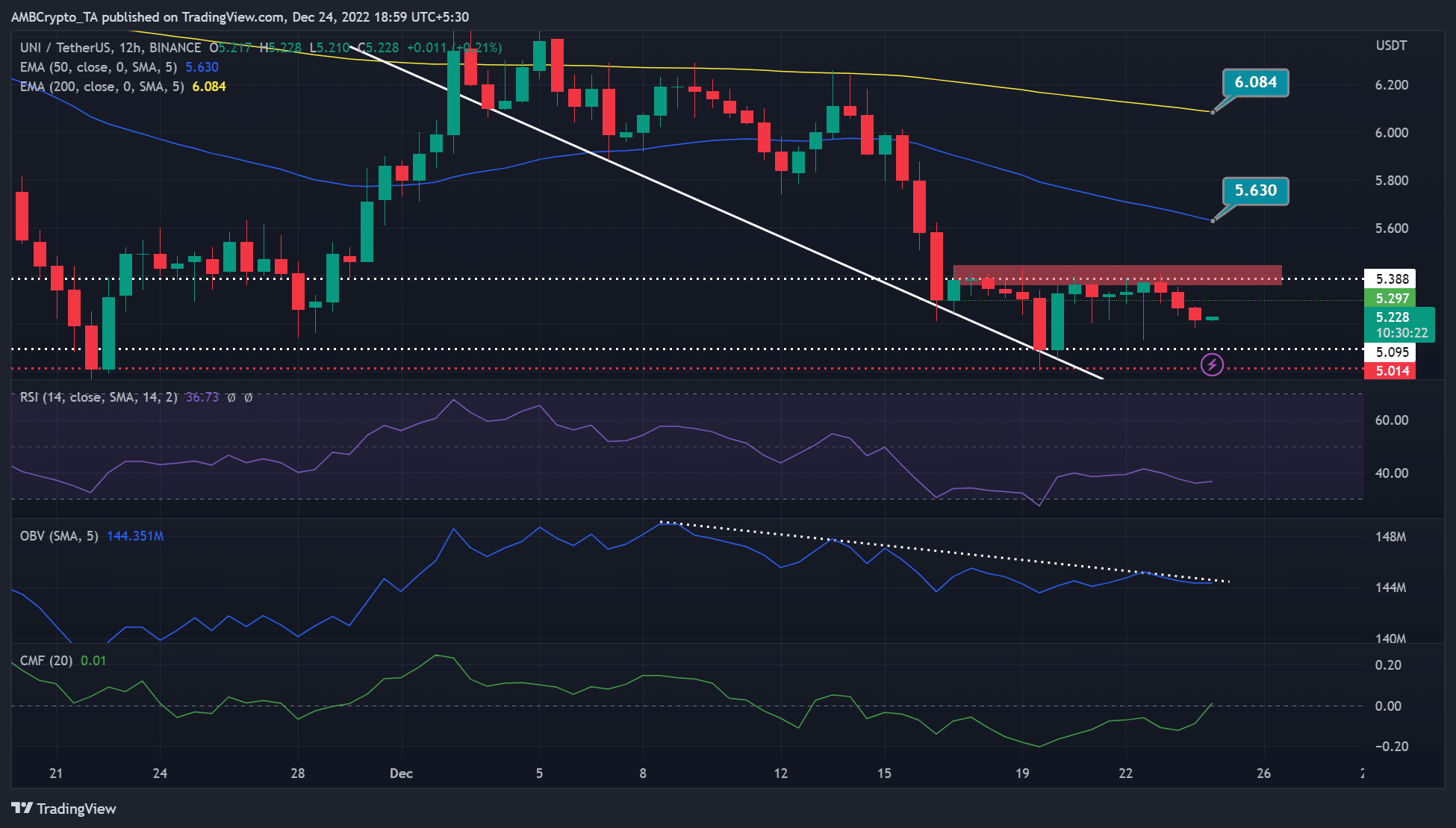 In addition, the on-balance volume (OBV) declined steadily in early December, showing that UNI saw declining trading volume during the month. This undermined buying pressure, which limited an uptrend but allowed sellers to push down prices.

Therefore, if selling pressure increases, UNI could fall lower and extend its pullback to settle at $5.095 or $5.014. Such a retest of these key support levels could serve as a target for short-selling.

Although the Chaikin Money Flow (CMF) indicator moving to the midpoint could suggest a trend reversal, historical trends don’t support a convincing price reversal. A strong price reversal would likely occur if the CMF crossover coincided with a Relative Strength Index (RSI) crossover above or below the 50-midpoint.

However, an intraday candlestick closing above the bearish order block around $5.388 would refute the above forecast. Such an uptrend would cause UNI to target the level of the 200-period EMA (exponential moving average) at $5.630.

UNI saw a drop in demand in the derivatives market

According to Coinglass, UNI’s open interest fell in August, rose slightly in October and then plunged afterwards. As a result, the demand for UNI in the derivatives markets fell from about $70 million in August to about $40 million at the time of publication.

Such a trend can be seen as a bearish outlook, as demand for UNI has declined sharply over the past three months.

UNI’s total value locked (TVL) across all chains has also declined sharply. According to Defillama, the TVL of UNI fell from about $6 billion in August to $3 billion at the time of publication. This represented a 50% decline in three months.

As a result, the bearish outlook in the derivatives market could weigh on the price of UNI. However, a bullish BTC could revive the likelihood of an uptrend and invalidate the bearish forecast above.

Related Topics:UNIUniswap price prediction
Up Next

MultiverseX: Can the new roadmap push EGLD to the edge of a price rally