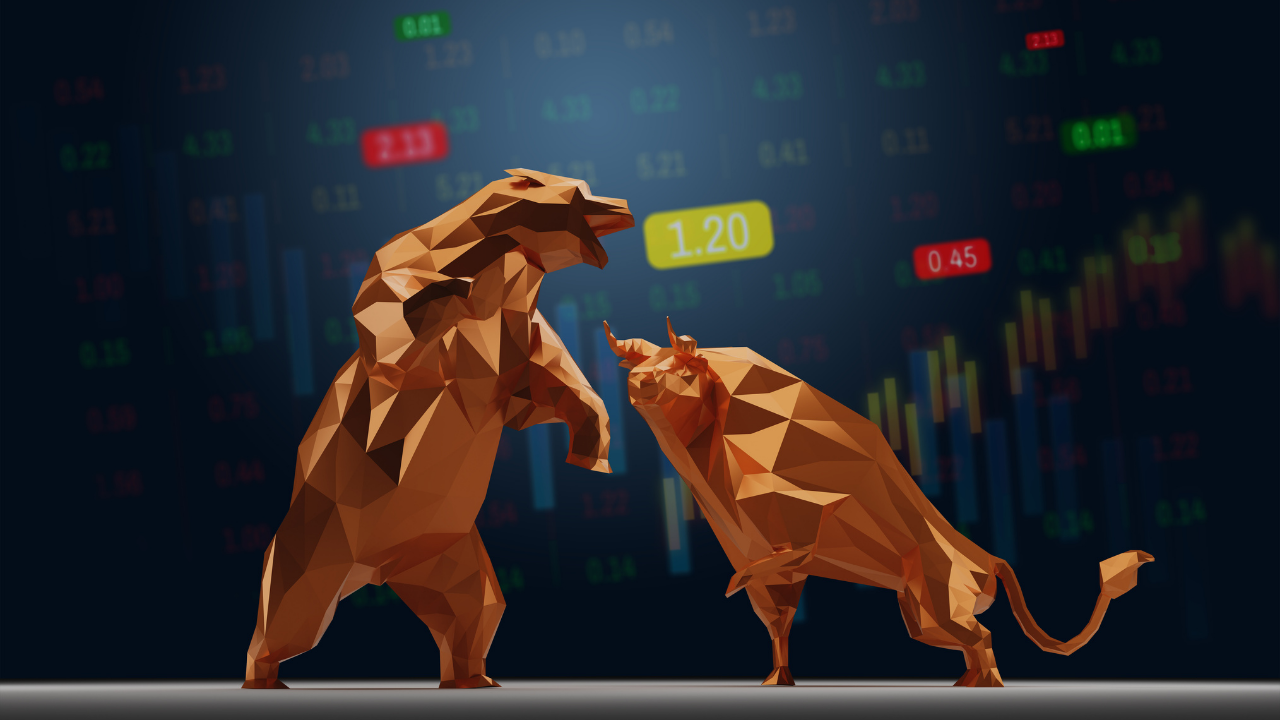 The native token LUNA of Terra’s blockchain wiped out over $11 billion of investors’ wealth in the last 24 hours. The coin is down by 71.1% from its ATH at the time of writing. The fright around UST losing its dollar peg and Binance suspending UST and LUNA withdrawals have been key drivers behind LUNA’s latest bearish move.

With a monstrous uptick in the 24-hour trading volumes, the price action found itself resting on the 78.6% Fibonacci support. A possible revival could now find hindrances in the $33-zone. At press time, LUNA traded at $31.98, down by a whopping 45.62% in the last 24 hours.

Since its ATH, LUNA marked an Evening Star Candlestick pattern and slipped to test its nine-month trendline support (now resistance). An eventual break below this trendline gave the sellers enough power to trigger a fall below the vital 38.2% Fibonacci support.

LUNA saw a solid bearish engulfing candlestick in the past day that pulled the alt all the way down to its 78.6% baseline. This descent also put LUNA much beneath the lower band of its Bollinger Bands (BB).

With bears breaking the low volatility phase, the 20 EMA (red) continued its southbound journey. Should it fall below the 200 EMA (green), the alt could enter into a long-term slump phase.

The $33-resistance offered decent liquidity for the price to witness friction in this zone before any trend commital moves. The altcoin saw an over 190% jump in 24-hour trading volumes as the bulls aim to recover previous losses. A close above the $33-level would position LUNA for a test of the $38-mark followed by the $50-zone in the coming days.

With the heightened selling pressure, the bears dragged the RSI toward the 19-mark. A gradual recovery from its record lows seemed rather likely in the coming sessions.

However, its OBV marked higher peaks over the past week. Thus, bearishly diverging with the price action on the daily timeframe. Any slowdown in the OBV could trigger a short-term downfall.

Taking into account the fierce oversold readings on LUNA’s BB and RSI, the altcoin definitely had a recovery potential in the coming days. But the threats along the OBV could act as a spoilsport and cause an unwanted delay in bullish endeavors.

Having said that, the investors/traders must keep a close watch on Bitcoin’s movement which could potentially affect the broader market sentiment.

Related Topics:LUNALUNA Price Prediction
Up Next

XRP price triggers a 70% bearish breakout; this is what traders can do