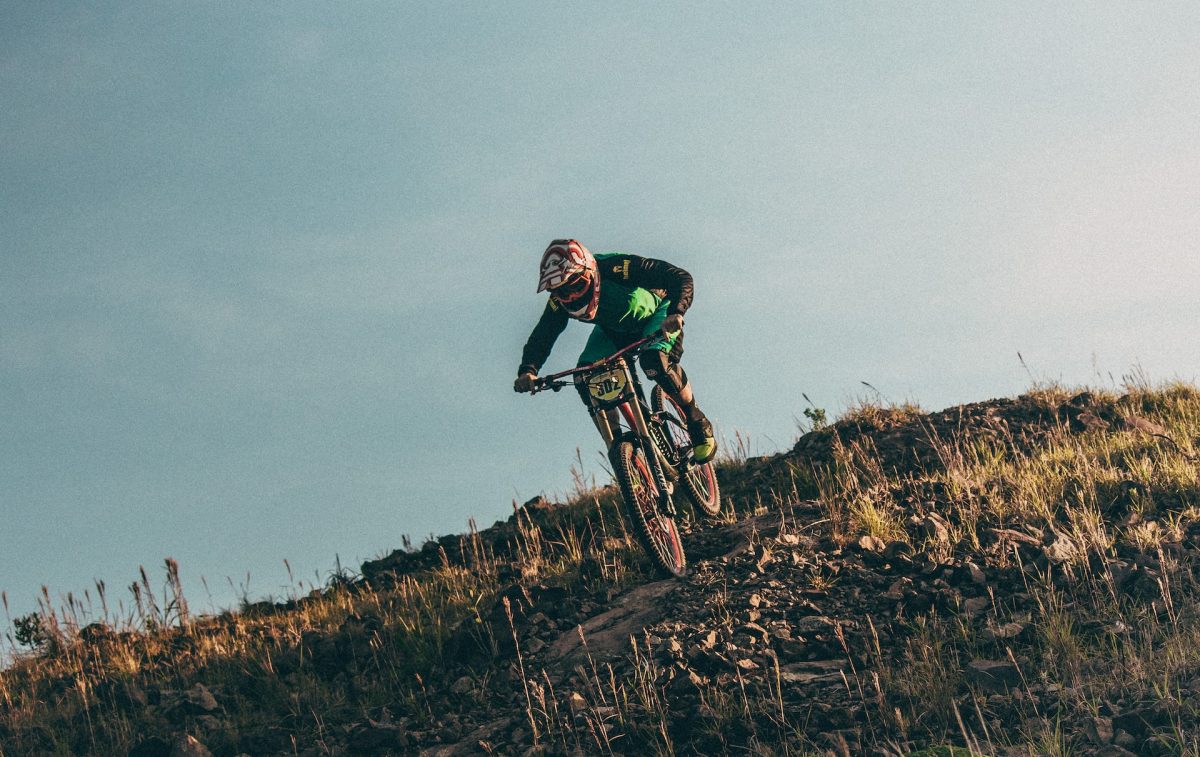 Just two days ahead of the much-awaited 1.2% tax burn being implemented, Binance has added LUNC and USTC to Binance Convert.

This development is positive news for the LUNC community as it will help to add more value to the crypto, which had been lying on a deathbed for several months.

With this new update, users can now exchange LUNC and USTC for free against BTC, BUSD, USDT, and any other supported tokens through Binance Convert.

Therefore, this episode might fuel the next pump of Terra Classic. The coin did not perform quite well in the last 24 hours as it registered a negative 10% move.

The entire crypto community is hyped as they expect LUNC’s price to surge drastically once the tax burn protocol gets implemented.

LUNC is also getting support from several exchanges as they agree to accept the tax burn protocol. Moreover, MEXC Global, a popular crypto exchange platform, announced that they are doing an additional LUNC burn on top of the 1.2% burn, which might soon reflect in LUNC’s price action.

BIG $LUNC News! @MEXC_Global is doing an ADDITIONAL BURN for #LUNC on top of their 1.2% burn tax for us!

First MAJOR CEX to support #LUNACLASSIC!
If you’d like to aid Terra Luna Classic & other CEX feel free to deposit your LUNC here!https://t.co/QlGgN7ZOZz

In the official statement, MEXC Global mentioned, “For every qualified user whose net deposit amount during the campaign period is > $500, and Spot trading volume > 2,000 USDT or Futures trading volume > 10,000 USDT, MEXC will support this initiative by contributing $20 worth of LUNC to the burning pool.”

Interestingly, Binance also burned a small quantity of LUNC and sent them to the burn address. This further increases the possibility of LUNC receiving more support from other players in the crypto industry in the days to come.

Several on-chain metrics also supported the recent price surge of LUNC. For instance, the development activity increased considerably over the last month, which reflects the efforts of the developers in improving the blockchain.

The social volume metric also went up. Thus, suggesting an increased interest from investors and crypto enthusiasts in LUNC.

However, after the massive uptick, LUNC’s volume followed the opposite route and declined during the last week, which is a bearish signal.

That being said, LUNC’s 4-hour chart painted a bearish picture. Most of the market indicators suggested a price plunge in the coming days.

The Relative Strength Index (RSI) and Chaikin Money Flow (CMF) registered a downward movement. This indicated that the price might go down in the short term.

Moreover, MACD’s reading also displayed a bearish crossover. Thus, suggesting sellers’ advantage in the market. Bollinger Band’s data favored the possibility of a price decline as LUNC’s price, after being highly volatile, was about to enter a crunched zone soon.

Voyager Digital: What you need to know ahead of scheduled auction