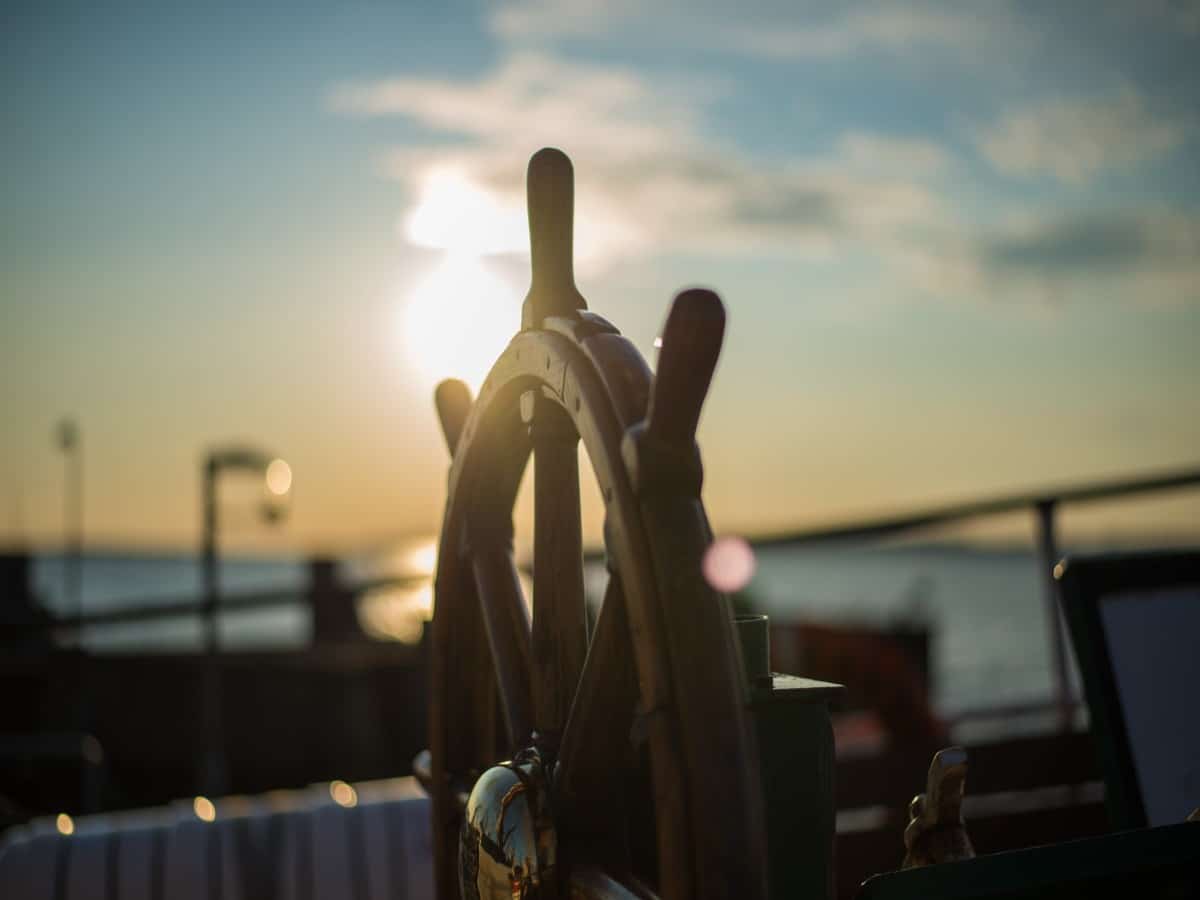 The price of VGX, the native token of the failed crypto brokerage firm, Voyager Digital, went up by over 60% in the last week, data from CoinMarketCap revealed.

In a recent announcement, the brokerage firm confirmed that an auction for its assets had been scheduled to take place on 13 September as part of its restructuring procedure. This was initially scheduled to hold on 29 September following a bidding process that was due on 6 September.

In a filing on 4 August, Voyager confirmed that 88 entities had shown interest in purchasing the assets of its failed business. Leading exchanges, Binance and FTX, have been rumored to be at the forefront of the assets acquisition efforts.

What you need to know

Ahead of the final auction, investors looking to ape in on this token should be aware that VGX traded flat for most of August, wherein its price, saw no growth for the first 25 days. However, before the end of the trading month, the price per VGX rallied by over 90% in less than ten days.

Following a significantly bearish run for many cryptocurrency assets in August, the past few weeks have been marked by a bullish retracement for most of them.

In the last week alone, a handful of cryptocurrency assets posted double-digit gains, according to data from CoinMarketCap.

Not left out, the price per VGX rallied by 67% in the last seven days, causing it to exchange hands at $0.9001. However, before this is taken as an indication of a sustainable rally, it is pertinent to reiterate that the rally could be short-termed.

A bearish correction might ensue following the auction scheduled to hold in less than 24 hours.

On the daily chart, the asset’s Money Flow Index (MFI) was positioned at the overbought position of 84, a position usually marked by buyers’ exhaustion and a consequential reversal downwards.

Chaikin’s Money Flow was flat at 0.07 and might head south if the bulls do not sustain the buying pressure.

Moreso, the price of VGX was down by 12% in the last 24 hours of press time. And the trading volume for the token had declined by 49% within the same period.

In addition to this, after peaking at 26 addresses on 7 September, the index of active addresses that traded VGX has dropped since. At press time, this was pegged at four addresses. New addresses on the network have also dropped by 75% in just about a week.

A continued lack of network growth for any asset is a recipe for price stagnancy. And even worse, price decline. Hence, should fewer VGX transactions be completed following tomorrow’s (13 September) significant event, the price per VGX might seek newer lows.

LUNC holders might be super happy this week, thanks to…