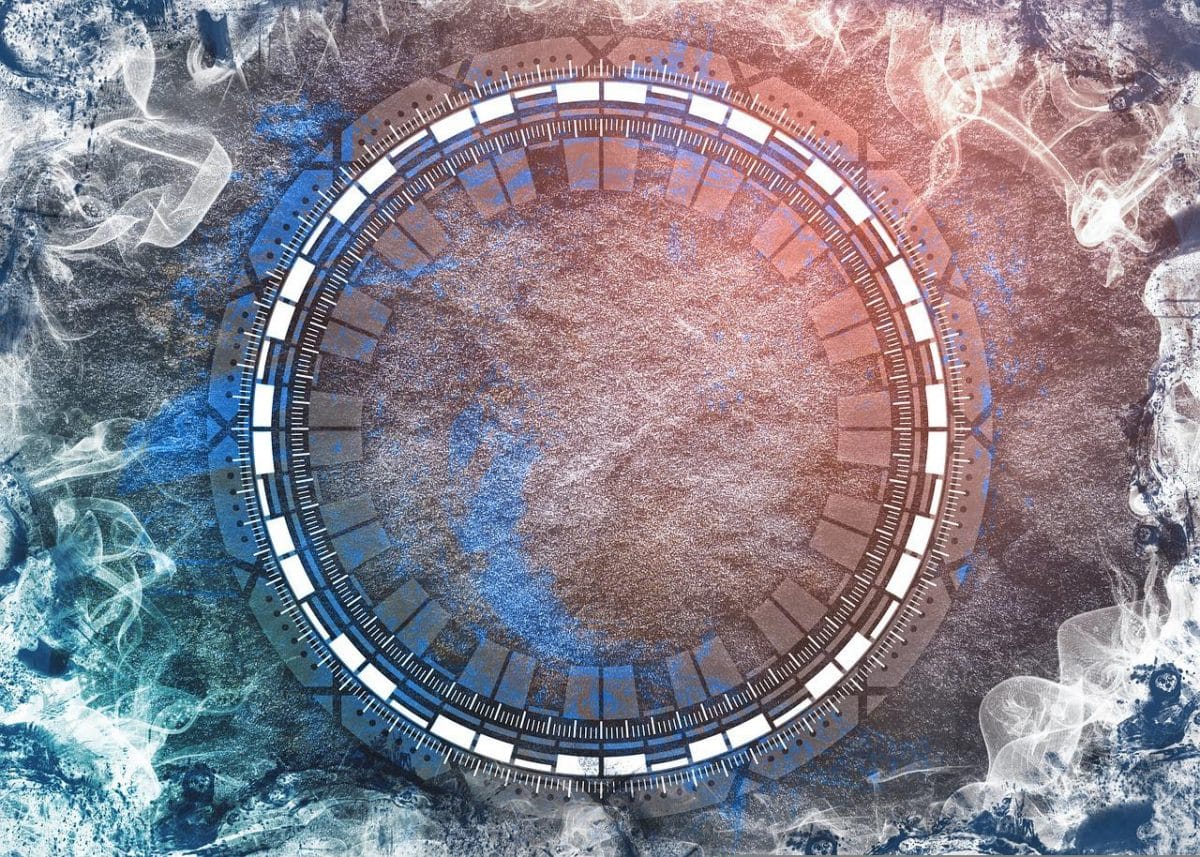 Web3-based games and Metaverse projects have raised $748 million since August 1, 2022, according to research by DappRadar. In August, 847,000 Unique Active Wallets (UAW) per day on average participated in blockchain games – An 11% decrease from July.

Axie Infinity, one of the most well-known games in the genre, has sold more than $4 billion in total NFTs. And, in the last three months, almost 36,000 more players have joined as daily players.

Investors setting into the Metaverse market

Despite the prevailing market gloom, interest in blockchain-based games continue to grow. Companies in the industry and Metaverse projects have given out roughly $750 million since the start of August, according to DappRadar. This represents a 135% increase from July, but a 16% decline from June’s figures.

The most recent $100 million funding round for Animoca Brands was headed by the Singaporean investment firm Temasek to boost the company’s exposure in the market.

Web3 services, according to the Australian NFT scaling platform Immutable, will take the lead in the future digital asset market. Immutable received $500 million in June to enable developers who create blockchain-based games and NFT startups.

A whopping $7 billion investment in 2022

In 2021, $4 billion was invested in blockchain gaming overall. By the end of 2022, it’s anticipated that the aforementioned amount would hike to $10.2 billion if the current pace continues.

“The amount of investments demonstrates that despite the challenging and uncertain conditions in the digital asset markets, major investment entities remain bullish on the GameFi industry,” DappRadar stated.

Similar increases were seen in Solana, with the same appreciating by 21% month over month. Earnings from NFT transactions on the Solana blockchain exceeded $1.7 million – An increase of more than 171 percent month over month. On August 27, the BNB network also saw the release of the Solana-created game Gameta.

With roughly 36,000 active wallets participating in the game each day, Axie Infinity maintains its on-chain player base. The game produced $4.24 billion in NFT sales in August. The sales of CryptoPunks, which totalled $2.92 billion, were a distant second. The game’s transition to the following development stage was hinted at by Axie Infinity’s announcement last month that origin season 0 will begin.

The report concluded that blockchain games and Metaverse projects appear to be weathering the crypto-winter far better than other industry categories. According to DappRadar’s Skirmantas Januskas,

LUNC holders might be super happy this week, thanks to…