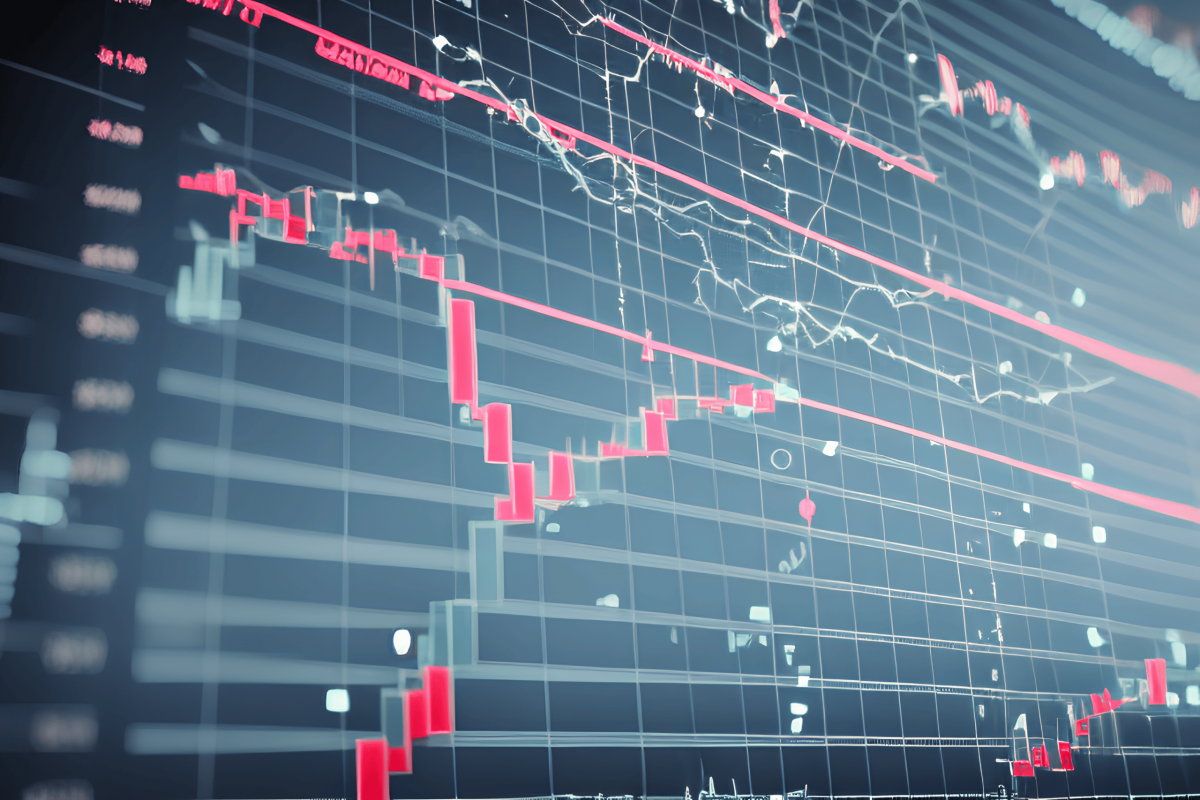 The Graph protocol, over the last few months, has collected a large amount in terms of fees, as per data from Dune. Along with that, The Graph’s demand side revenue grew by 23%, according to crypto analytics firm Messari. These developments could have an impact on GRT in the long run.

However, GRT’s price depreciated by 20.94% over the last 30 days. Thus, it remains to be seen whether holding GRT would be a good idea for its investors in the future.

Other factors that could impact The Graph would be interest from stakers. According to Staking Rewards, the revenue generated by stakers depreciated by 21% in the last week. However, the number of stakers continued to grow and stood at 14,777 at press time after increasing by 2.74% in the last 30 days. 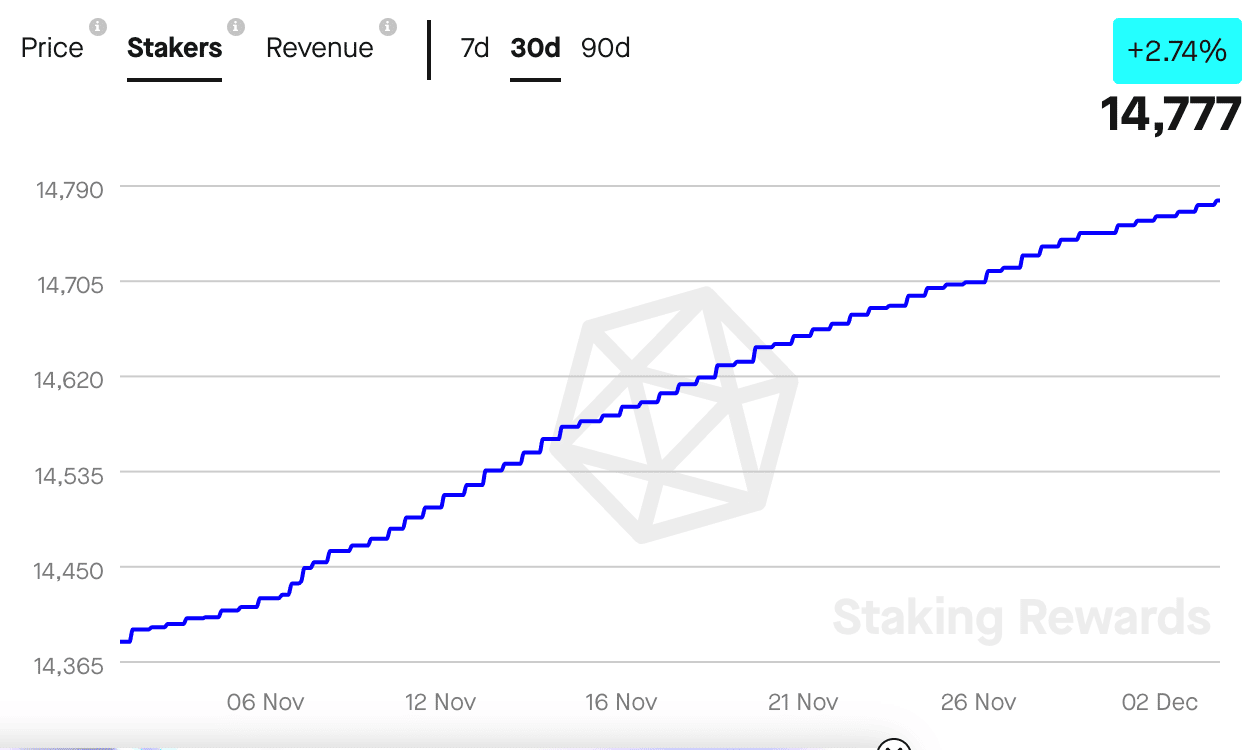 In terms of on-chain metrics, The Graph Protocol witnessed a decline in its activity after 14 November. The price also exhibited some correlation with the declining activity.

Another indicator of declining activity would be the Protocol’s depreciating velocity. This implied that the frequency at which GRT was being exchanged amongst addresses had declined.

However, even though there were a lot of bearish indicators against GRT, its MVRV had been climbing steadily over the last few days. Even so, the reading of MVRV was still negative. Thus, implying that if most holders were to sell their positions, they would do it at a massive loss.

If the MVRV goes into positive territory, holders could be tempted to sell their holdings and exit their positions.

That said, it’s very important to assess your risk appetite before deciding to invest in GRT. In a bear market, such as the ongoing one, investors shouldn’t forget to cut losses.