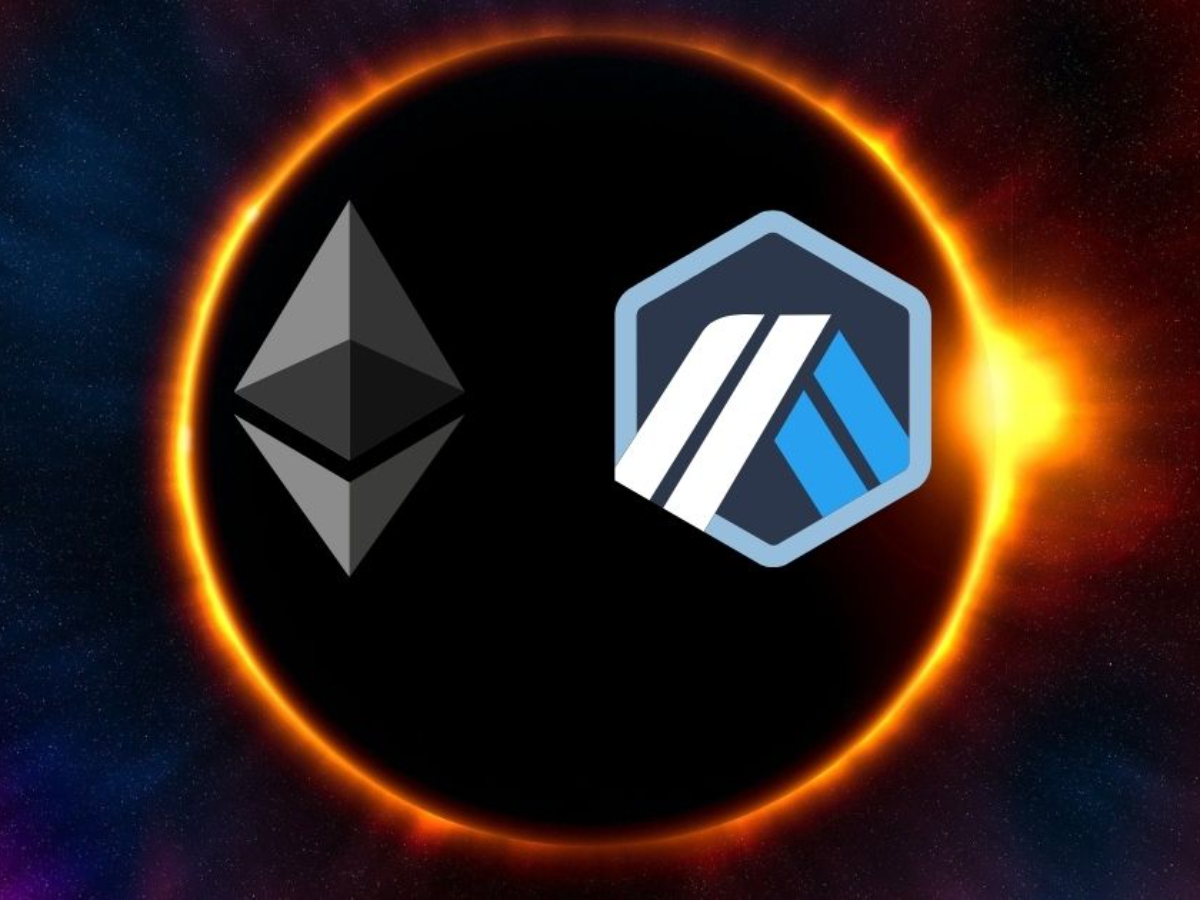 Arbitrum has covered a lot of ground in the few months of its existence. As the second biggest Layer 2 solution, Arbitrum has managed to amass a huge network of assets and users onto its Arbitrum ONE mainnet.

However, it was yet to see mainstream adoption, which is necessary to solve the Layer 1 issues. Binance’s announcement on 19 November might have just done that.

Binance recently announced on twitter that it has successfully completed the Arbitrum ONE mainnet integration. This enabled users to deposit ETH on Arbitrum One Layer 2. For now, this announcement only pertains to deposit, withdrawals will be enabled on a later date.

Now, while this news is great for Ethereum adoption, it is a much bigger opportunity for Arbitrum to further expand as currently, the Arbitrum to Ethereum bridge is being dominated by Wrapped ETH (WETH).

With almost 50% domination in TVL and on the token bridge, it has left only 50% of the space for other ERC-20 tokens. But, compared to two months ago, the distribution of assets has risen significantly.

Back in August, there was a sizeable dominance of LINK which contributed to 88% of the total value locked (TVL). However, since the beginning of September, USDC, USDC and WETH have taken over that.

With 50% TVL under WETH’s control, the remaining 50% is under the dominance of DPX, USDC, USDT, SPELL, WBTC, and RDPX as they cumulatively hold 45% of the TVL and token bridge dominance currently.

Arbitrum still has a long way to go and many more ERC-20 tokens to add to the network. Curiously, this month has already not been great for the Layer 2 solution.

Its overall TVL growth has also barely risen over the month and at the same time fallen by $700 million in the last week. And to add to that ERC 20 withdrawals and deposits have come down to just 24 and 52 respectively.

Further, another problem associated with Arbitrum still, is the gas fees issue. Even though transactions are much cheaper compared to Ethereum Layer 1 at $8.5, Arbitrum still charges $3.5 per transaction, as per data at press time.

So, Arbitrum might need to look into solving this problem as soon as possible. 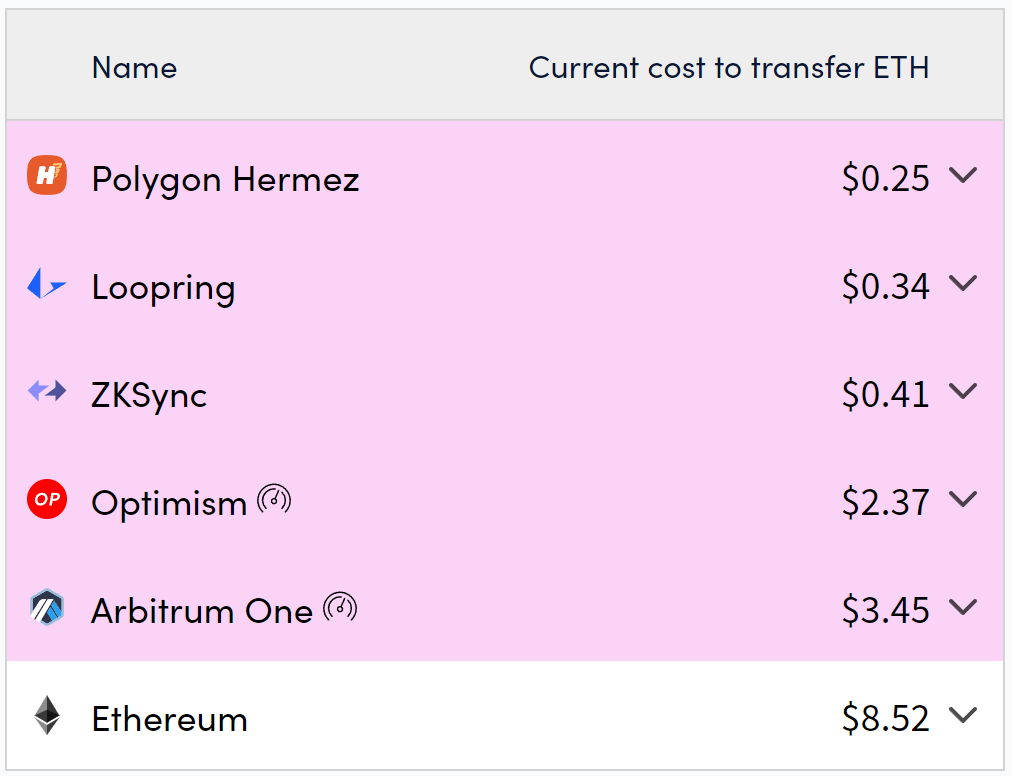 Thus, maybe this announcement could be the push needed since Binance will become proof of Arbitrum’s increasing mainstream adoption and in return, bring more investors to it.