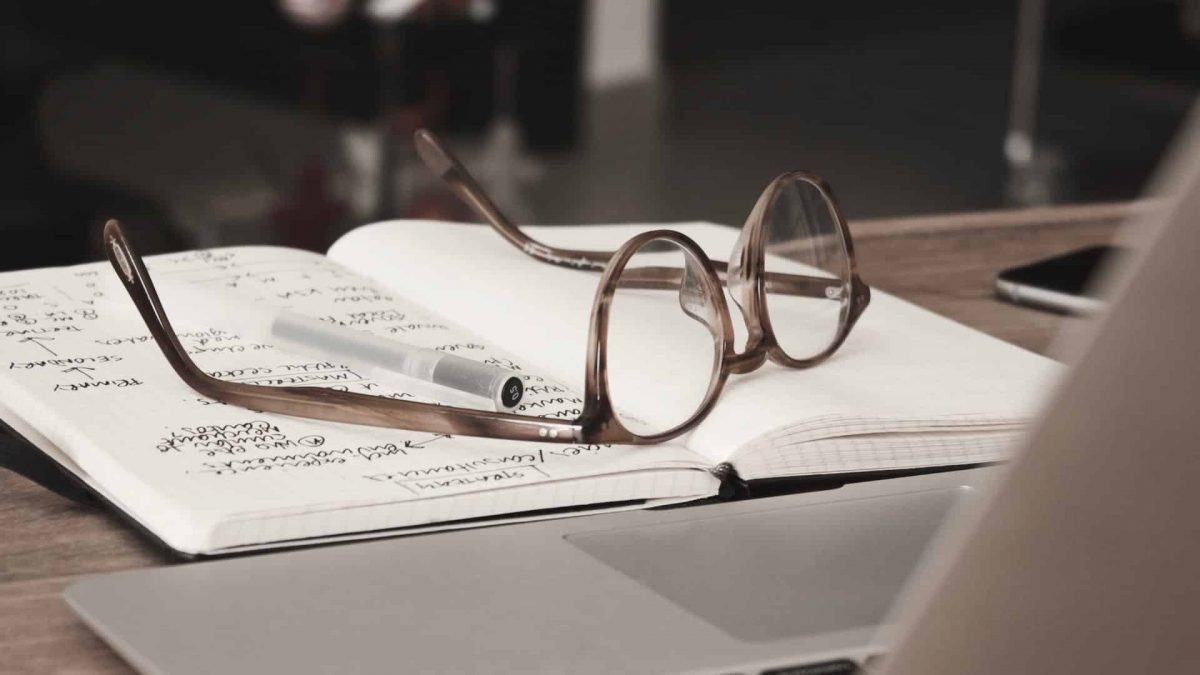 The collapse of Bahamas-based FTX triggered a sense of distrust for centralized exchanges in the crypto industry. This was followed by increasing demands for transparency regarding the assets, liabilities, and reserves maintained by exchanges.

Several exchanges published their Proof-of-Reserves (PoR), and arranged an audit of their business. Among these was Binance, the world’s largest crypto exchange. Paris-based accounting giant Mazars was responsible for the audits of several exchanges including Binance and KuCoin.

The audits for FTX US were done by U.S, based Armanino. However, the firm has reportedly stopped catering to crypto firms looking for audits. According to a report published by Forbes, Armanino has suspended its crypto audit practice and dropped clients from this space.

“The unit may be folding under pressure from Armanino’s non-crypto clients, concerned that reputational risk to the firm will throw their audits into question” the report stated.

The firm was named in a class-action lawsuit filed by one of FTX’s customers last month. The suit alleged that the company failed to identify irregularities in the exchange’s operations.

Mazars has announced that it will no longer attend to crypto clients around the globe. Mazars has been in the news for the past few days over its Binance audit.

The controversial PoR audit revealed that the Bitcoin held by Binance were overcollateralized. This led to widespread FUD surrounding the exchange’s reserves. Binance CEO Changpeng Zhao addressed the concerns during a recent interview with CNBC.

When asked why Binance had not tapped one of the big four accounting firms for their audits, Zhao stated that the big four firms do not know how to audit crypto exchanges. A Binance representative has revealed that the Big Four firms are unwilling to do a PoR for exchanges.

This marks an important shift in the sentiment of TradFi firms that are steering clear of crypto firms in a bid to avoid any damage to their reputation. Users on Twitter have speculated that the association with such firms is resulting in backlash for the auditors which may be why they have dropped clients from this space.

Did Donald make Polygon [MATIC] triumph over other cryptocurrencies?

Cardano [ADA] market weakens, but investors can still profit at this level