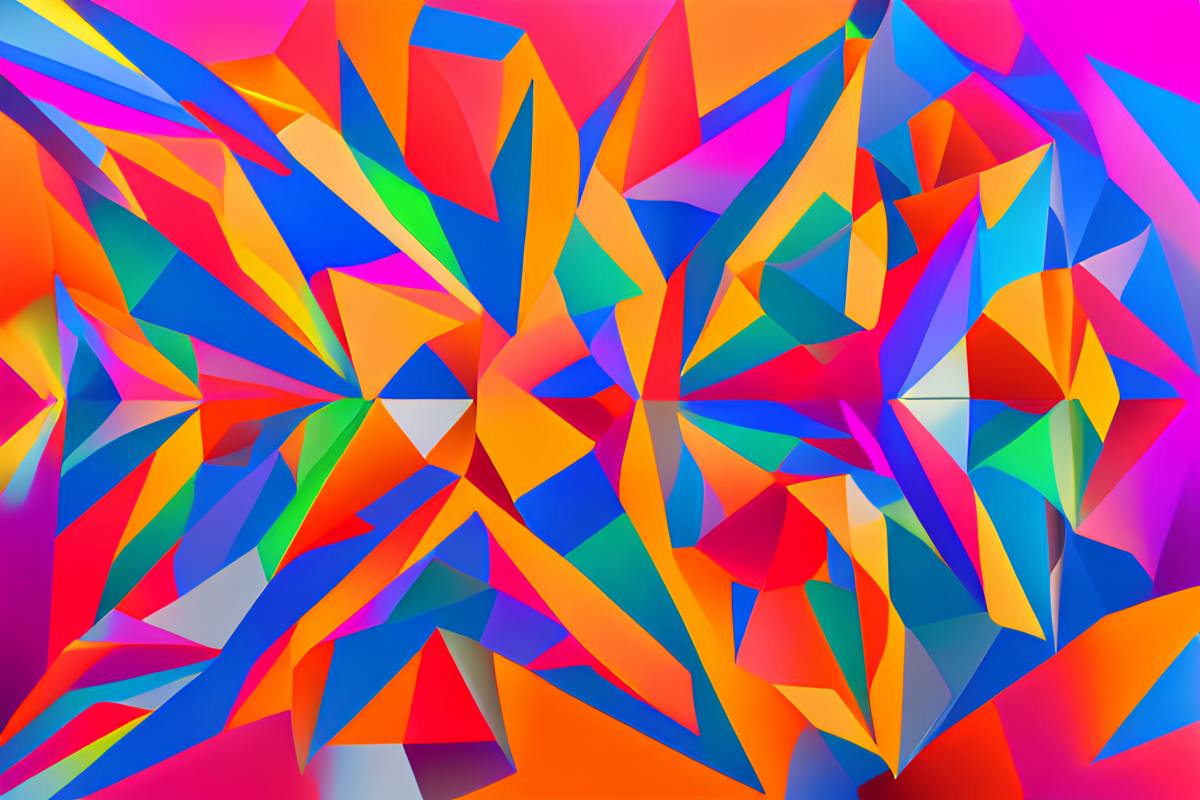 New data by Token Terminal revealed that the number of daily active users on Polygon’s [MATIC] network grew rapidly over the past few days, outperforming popular protocols such as Arbitrum, Optimism [OP], and Solana [SOL].

One reason for Polygon‘s increasing network activity could be its growing number of technical developments.

In a recent tweet made by Bobbin Threadbare, a developer working on the Polygon technology, it was mentioned that new hash functions were being worked upon. These hash functions would improve the state of zero-knowledge proofs on Polygon and improve the time taken for each transaction to complete.

At Polygon, we constantly work on pushing the state of the art forward. One recent example of this is a new and improved Rescue Prime Optimized (RPO) hash function which we developed in collaboration with @aszepieniec, @Tomerashur, and Willi Meier. https://t.co/FJ88phkgGX

Despite these developments, Polygon’s price action saw little movement in either direction.

The high CMF of 0.10 indicated a positive outlook for MATIC. However, the declining revenue hinted that the momentum was still with the buyers at the time of writing.

One factor that could regenerate interest in Polygon and could help MATIC’s prices could be Polygon’s activities in the NFT sector.

In a recent update, Sandeep Nailwal, the co-founder of Polygon, announced that the former president of the USA, Donald Trump, launched his NFT collection on the Polygon network. This development could bring more attention to the Layer-2 solution.

Seems like ex US President @realDonaldTrump has issued NFTs

I hear that they are on @0xPolygon,Can anyone confirm?

If yes, another big step for Polygon’s mainstream adoption. Love that most utility NFTs choose Polygon as their base.pic.twitter.com/d0cHqdjlyM

At the time of press, 45,000 Trump NFTs were minted, according to data by Dune Analytics. The hype around the new Trump NFT collection, along with the success of the previously launched Reddit Collectibles, could help improve the state of Polygon’s NFT activity.

Due to multiple developments on the NFT end, Polygon’s weekly NFT marketplace transactions increased significantly over the past two weeks. 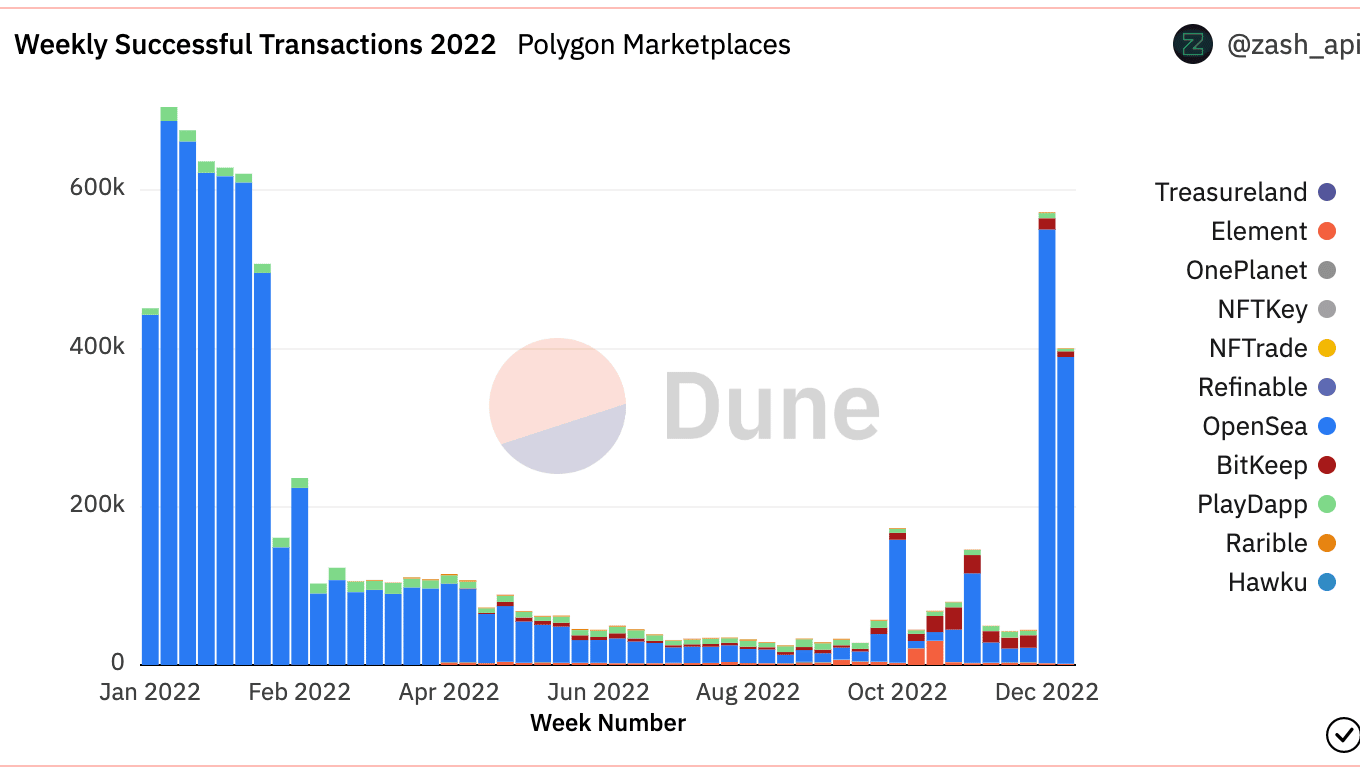 However, it remains to be seen whether these positive developments will impact Polygon’s growth in the long run.

Will Bitcoin [BTC] close 2022 at a price bottom? These analysts believe…