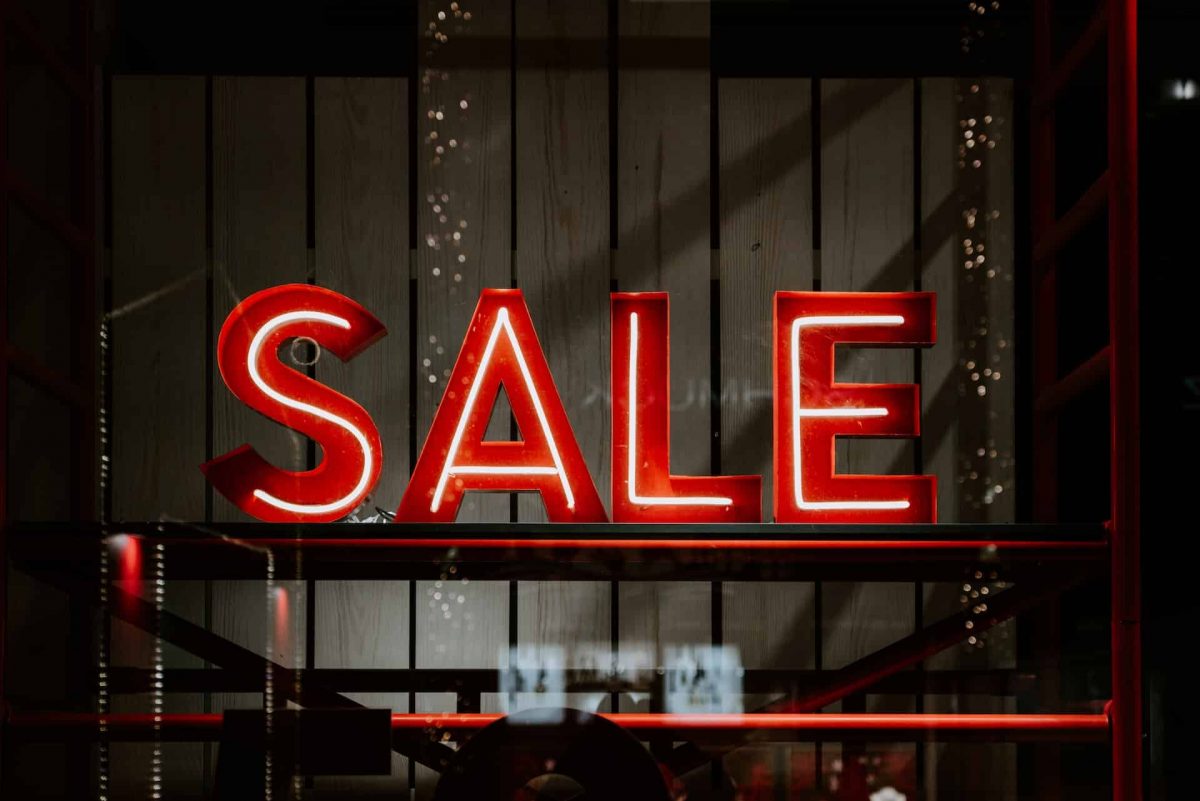 Bankrupt exchange FTX is seeking the sale of several of its subsidiaries amid its bankruptcy proceedings. The infamous exchange filed for chapter 11 bankruptcy last month with over $10 billion in liabilities.

Sale of LedgerX and Embed on the table

According to the filings made with the bankruptcy court of Delaware, attorneys representing the bankrupt crypto exchange have asked the court for permission to arrange the sale of four subsidiaries. This includes LegderX, FTX Japan, FTX Europe, and the exchange’s stock clearing platform, Embed.

On 10 November, FTX’s Japanese subsidiary received orders from the country’s Financial Services Agency to suspend its operations. A day earlier, the Securities and Exchange Commission of Cyprus had issued orders to FTX Europe, suspending its licenses and halting its operations.

Attorneys have pointed out that, given the pressure from regulators in several jurisdictions, an expedited sale would help ease the firm’s debt obligations. It would maximize the value of the estate’s holdings. The filing read:

“The longer operations are suspended, the greater the risk to the value of the assets and the risk of a permanent revocation of licenses.”

The exchange’s attorneys further pointed out in the filings that they have received “dozens” of unsolicited bids for the subsidiaries that are reportedly solvent. To avoid any loss of value, they attached a provisional schedule for the auction to the filing.

The auction would start on 21 February 2023, which will see potential buyers submitting the necessary documents to bid on Embed. This would be followed by 7 March for LedgerX.

The auction date for FTX Japan and FTX Europe is 21 March. LedgerX is arguably the most lucrative investment opportunity among these subsidiaries.

It is interesting to note that John Ray, the current CEO and Chief Restructuring Officer of FTX, stated in his Congressional testimony that several subsidiaries that appear to be segregated from the parent firm were not actually independent.

Forbes will use The Sandbox to roll out its metaverse hub, will SAND profit from it?

Optimism’s transaction count reaches a new high, but what does it mean for OP