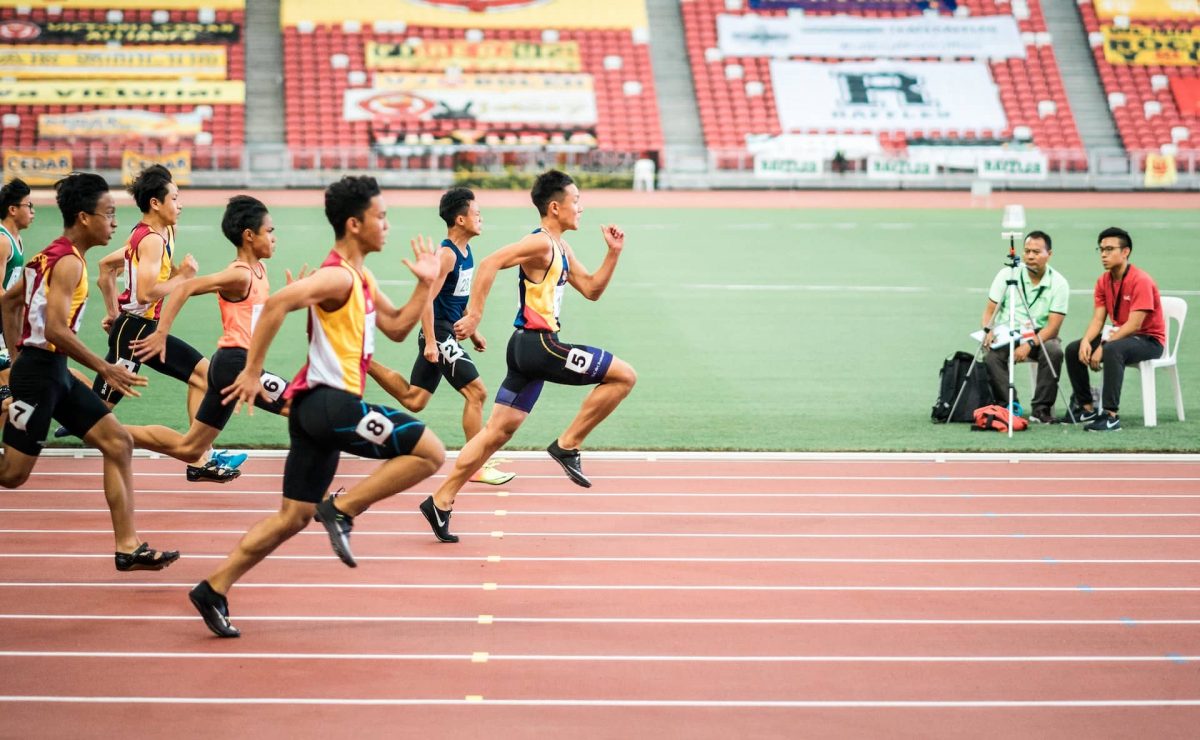 Society for Worldwide Interbank Financial Telecommunications (SWIFT), the global financial messaging network has made a new development on the blockchain front by announcing a partnership with fintech company Symbiont.

Both organizations will collaborate on a new pilot project to “further automate and increase the accuracy of the corporate action workflow” by leveraging Symbiont’s smart contract and blockchain capabilities.

The collaboration will see participation from leading names of the industry like Citigroup, Vanguard, and Northern Trust among others.

Events that transpire in a publicly traded company need to be shared with all stakeholders as soon as possible. SWIFT is seeking to minimize the number of intermediaries and “help providers distribute data in near real-time to global custody clients.”

In addition to flagging discrepancies and inconsistencies in the data shared by its clients, SWIFT’s Chief Innovation Officer Tom Zschach has stated that the partnership will bring “Symbiont’s Assembly and smart contracts together with SWIFT’s extensive network, to automatically harmonize data from multiple sources of a corporate action event.”

The SWIFT network caters to over 11,000 institutions across 200 countries and this move could benefit its clients by mitigating the risks related to investments.

SWIFT has stated the participants of the program will test and provide feedback by the end of this month. Should the program be successful, SWIFT will consider extending its coverage.

Earlier this year in May, SWIFT announced a collaboration with French consulting giant CapeGemini, to explore the interoperability and interlinking between CBDCs being developed by central banks around the world.

SWIFT stated that this project came following the growing interest of several central banks to explore CBDCs after the Bank of International Settlements published a report which claimed that economies that accounted for over 90% of the world’s GDP were actively exploring CBDCs.

The collaboration was focused on determining the viability of distributed ledger technology (DLT) to reconcile their nostro accounts in real-time.

In March 2018, SWIFT concluded the PoC and found that DLT could in fact enable automated real-time liquidity monitoring, full audit trails, and generation of data for regulatory reporting among other things, by delivering the necessary business functionalities and data richness.