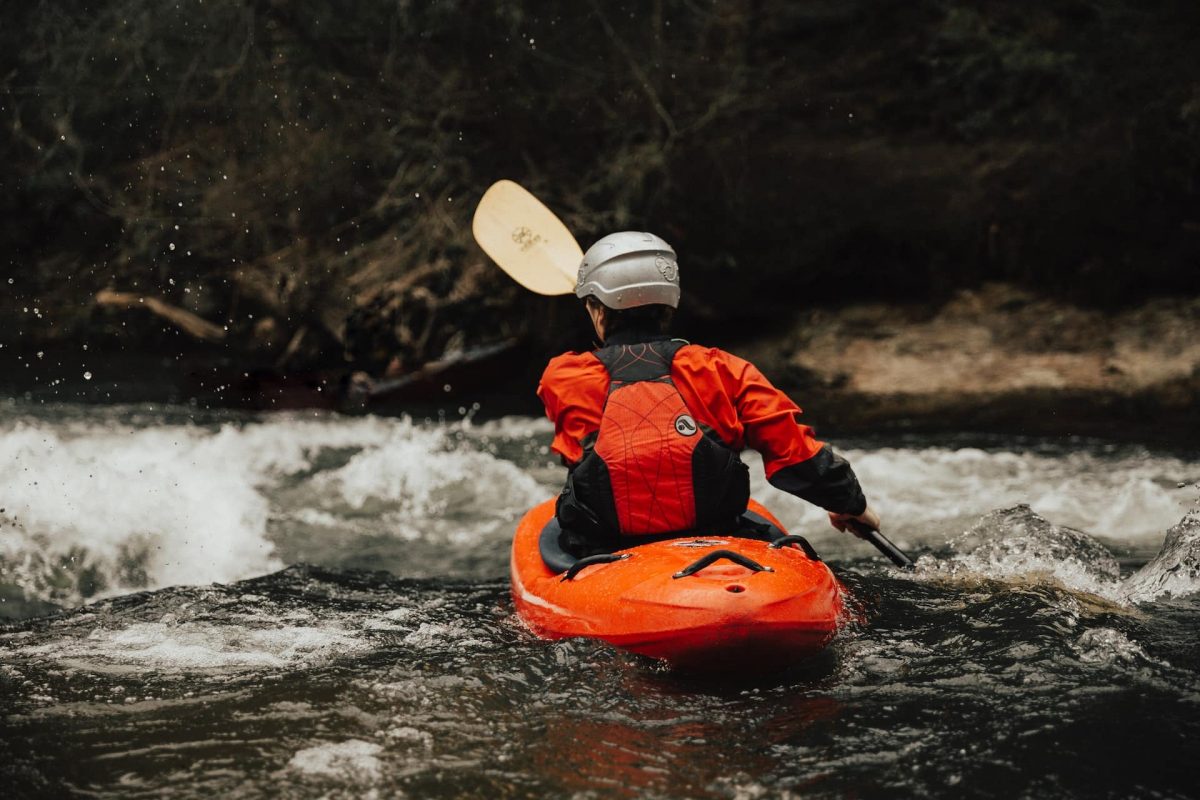 Maker [MKR] recently registered a promising uptick as its value increased by 7% in the last week. At press time, MKR was trading at $1,004 with a market capitalization of $959,766,006.

Interestingly, MKR was also quite popular among the whales. MakerDAO was once again the most used smart contract among the top 500 Ethereum whales in the last 24 hours.

JUST IN: $MKR @MakerDAO once again a MOST USED smart contract among top 500 #ETH whales in 24hrs 🐳

Not only this, but MKR also registered an uptick lately in terms of total value locked (TVL). After declining over the last few months, the coin’s TVL went up and at the time of writing, and was valued at over $7.7 billion.

⛳️#MakerDAO – Digital currency that anyone can use anytime, anywhere.🪄

Though these developments reflected on MKR’s chart, things might take a uTurn soon as a few on-chain metrics indicated that the good days for MRK might come to an end.

Despite MKR’s recent gains and all the positive developments in the ecosystem, things might take a turn for the worse as CryptoQuant’s data revealed that MKR’s Relative Strength Index (RSI) was in an overbought position. This was a strong indication of a possible trend reversal in the coming days.

Additionally, despite registering an uptick, MKR’s Market Value to Realized Value (MVRV) ratio was quite down as compared to last week. This was yet another bearish signal, indicating a price drop. Interestingly, MKR’s development activity took a sideway route and was stagnant for a few weeks. This was by and large a negative signal for the blockchain.

Contrary to the data give above, some metrics were also in favor of MKR and suggested a continued price surge. For instance, MKR’s Binance funding rate increased, which represented an increased interest from the derivatives market. Moreover, MKR’s exchange outflow also registered a spike, yet another positive signal as it indicated the buyers’ advantage in the market.

Surprisingly, MKR’s Exponential Moving Average (EMA) Ribbon indicated that the bulls had an edge as the 20-day EMA was above the 55-day EMA. The Moving Average Convergence Divergence (MACD) revealed a similar story where bulls had the upper hand.

However, the Money Flow Index (MFI) and Chaikin Money Flow (CMF) were resting near neutral positions, which might restrict MKR’s price from surging in the days to come.

Litecoin sees strong selling pressure but defends $50, what next for LTC