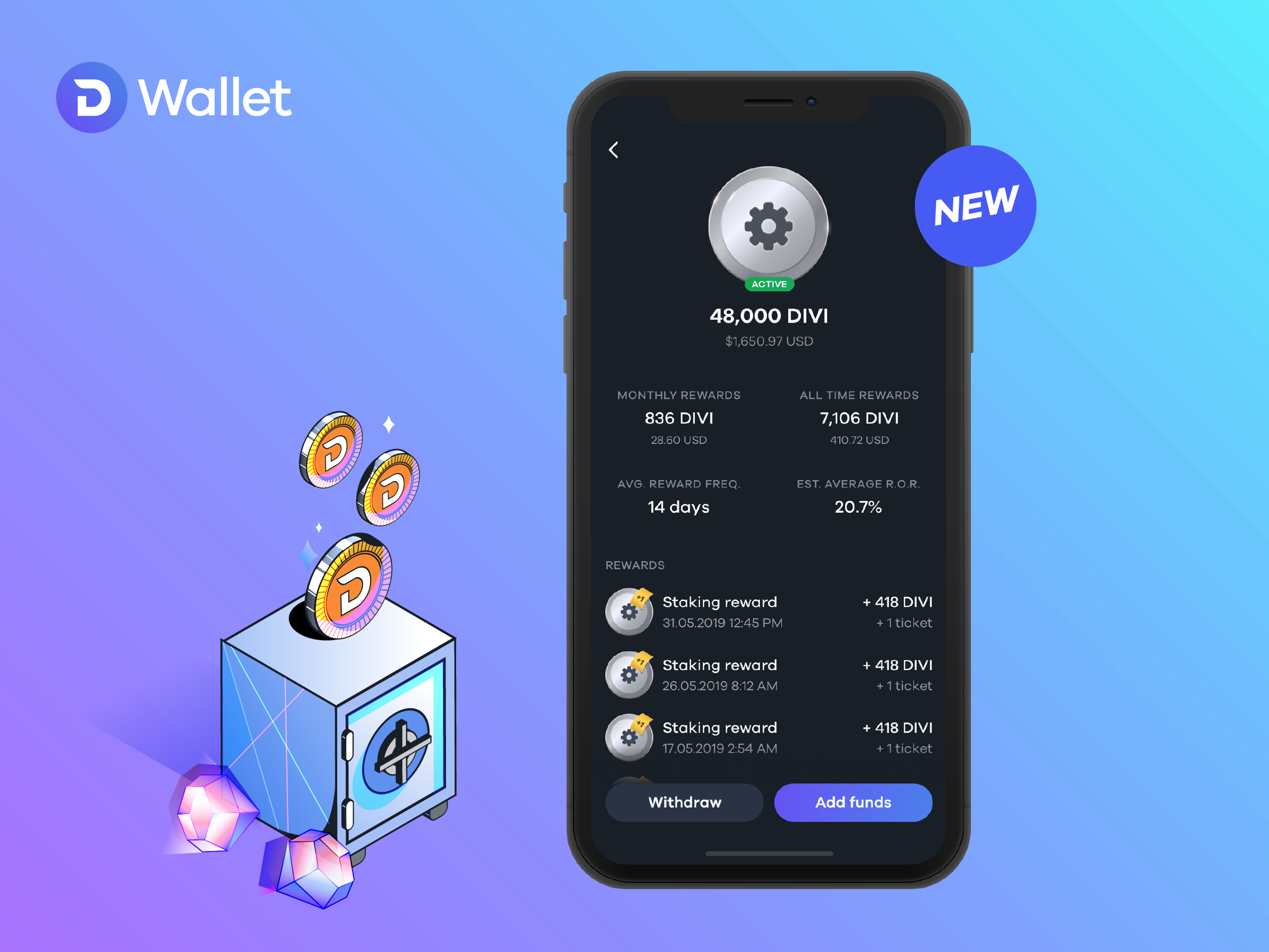 While the financial space is slowly adopting blockchain technology, there is a lot that needs to be done to facilitate better crypto adoption among the wider population. The crypto space can seem complex and difficult to navigate through for average users and this is one of the major reasons why the space has not seen a wider appeal.

Keeping this in mind, the team behind Divi created the Divi Project in 2017. The Divi Project is a native UTXO blockchain running on the Proof-of-Stake consensus mechanism.

Divi Project aims to accelerate the adoption of digital currencies with the help of non-custodial features in a user-friendly manner.

The platform has a mission of providing financial solutions to everyone in the space. Through their ecosystem consisting of stakers and masternodes, Divi Project is building a global network. Divi has the world’s first mobile staking option along with one tap Divi nodes that make it easy for users to become a part of the platform.

In line with Divi’s belief of ‘crypto made easy’ facilitating crypto adoption for the masses, they launched their Divi Mobile Wallet in 2021. The wallet was released for both Android and iOS and comes packed with features while keeping the focus on users the whole time.

Users can see a consolidated view of all their funds in one wallet while also tracking their vault returns, monitoring their portfolio’s performance, and managing their Divi nodes.

Payments are also simplified throughout the world with Divi wallet’s one swipe payment. Apart from Divi, the wallet also supports major cryptocurrencies like Bitcoin (BTC), Ethereum (ETH), and Litecoin (LTC) and plans to add more to the list soon.

Divi unveiled their non-custodial staking vaults which can be used on mobile. Another feature that makes Divi Vaults stand out in the space is that they do not have a set amount for minimum deposit unlike others and users can add or remove funds whenever they want. They are designed in a way that all users get a chance to utilize the Vaults and become a part of the network.

Divi Vaults have an estimated annual return of 20.7% and by assigning Divi as collateral users get a chance to become validators in the network. Validators are assigned with the task of processing transactions and keeping the network safe.

Users also get a chance to earn tickets by winning weekly stakes and entering the weekly lottery. The Divi Lottery offers a chance to 11 users every week to earn over 500,000 DIVI.

Divi Vault offers the world’s first non-custodial staking vault meaning users stay in control of their keys and their coins. Instead of compromising on security or convenience, users get the best of both worlds.

Users also get a chance to become a part of the governance of the network only having to delegate the staking to Divi’s AI.

A lot of non-custodial staking platforms do not give users the option to vote or become a part of their governing system, with Divi they get the chance to remain an active part of the ecosystem. 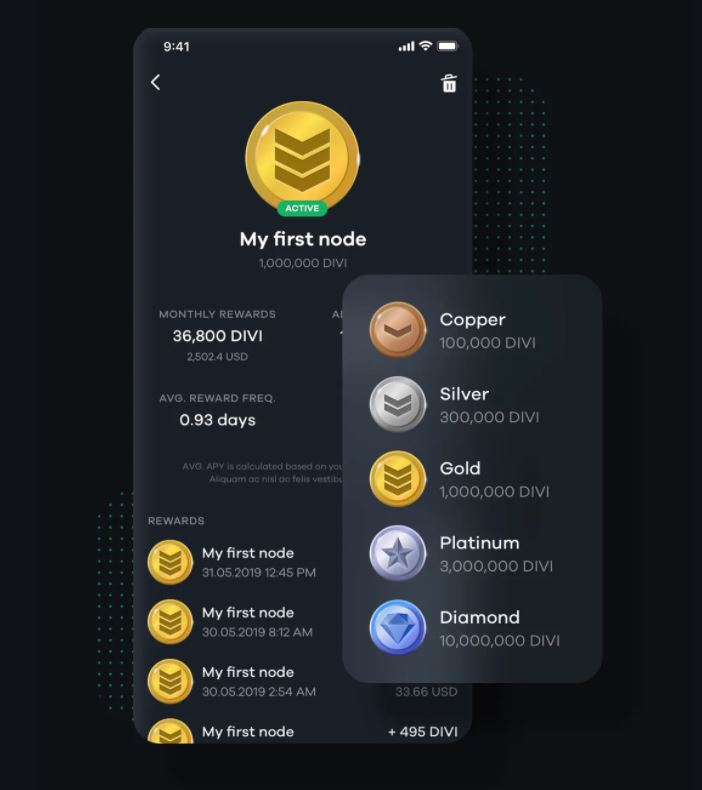 Divi has a node system that not only offers support to the network itself but also incentivizes users for doing so.

The nodes are assigned with verifying transactions and securing the network. Becoming a part of the system of nodes is simple for any user that joins the network and does not require any technical know-how or prior coding experience.

Setting up the node is easy and once it is done users can sit back and the cloud does the rest of the work. The nodes do not require any maintenance after they are set up.

Divi Project has developed products and services while staying true to their objective of making crypto easy for everyone and facilitating mass adoption in the process. Divi Wallet wants to expand its multi-coin feature from BTC, ETH, LTC, and DIVI to other coins in the future. They are also adding fiat functionality soon.

The platform has achieved a lot in terms of its roadmap in the past one year, from its mobile wallet, patent to the staking vaults and their first institutional partnership with Viva Capital.

Overall Divi is working on making an inclusive and diverse ecosystem with a strong user community from around the world.

For more information on Divi Wallet, please check out their official website and the Staking Vault. Divi Wallet can be downloaded here.

What to expect from Dogecoin’s near-term price action