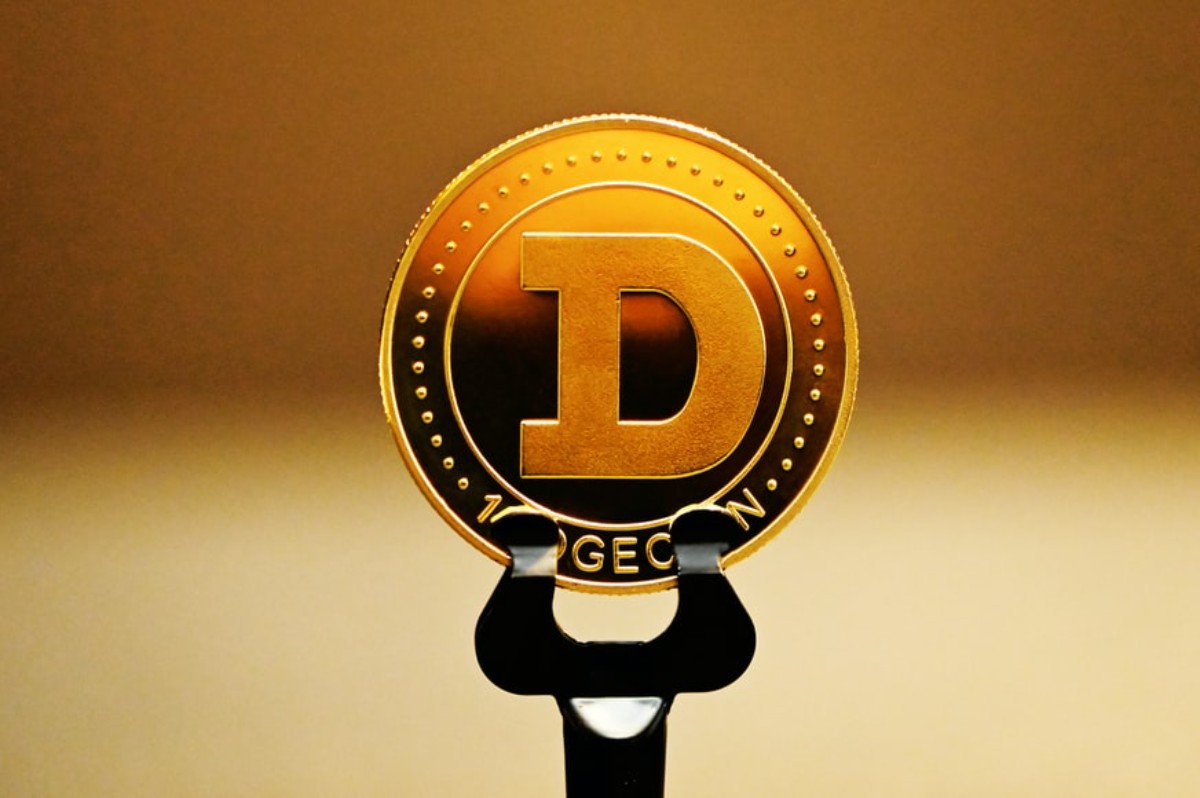 Dogecoin was licking its wounds after a 9% drawdown from a bearish setup on its chart. The last few days accounted for some gains as DOGE rebounded from a strong zone and flipped its 4-hour 20-SMA (red) to bullish.

Dogecoin was in recovery mode after witnessing a 9% breakdown from a descending triangle setup. Although bulls punched back close to a defensive line of $0.2190, sustained pressure was needed to overturn the 50-SMA (yellow) and $0.2340 price ceiling.

A decisive close above this point would pave the way for another 14% pickup to $0.2717, provided bulls are able to negotiate past $0.2487 and $0.263. However, such a move would require an external catalyst and a risk-on broader market.

On the other hand, rejection at the 50-SMA (yellow) could instigate sideways movement. If bears slice below $0.232, a double bottom at $0.2190 would be needed to spur a comeback on the chart.

Now even though DOGE’s indicators presented early buy signals, each needed to make further progress to flush out any skepticism. For instance, the RSI needed to rise above 55 to identify a clear bullish trend for DOGE. Similarly, the MACD and Awesome Oscillator needed to ascend above their respective half-lines to attract a substantial amount of buying pressure.

DOGE needed to stretch its leg above $0.2340 on healthy volumes in order to generate more upwards pressure. If an external catalyst manages to pump the popular “meme coin,” a 14% rally would be on the cards. In either case, traders should wait for stronger entry points before taking any calls at the moment.

Avalanche: Why long traders, bullish investors are at the crossroads for now