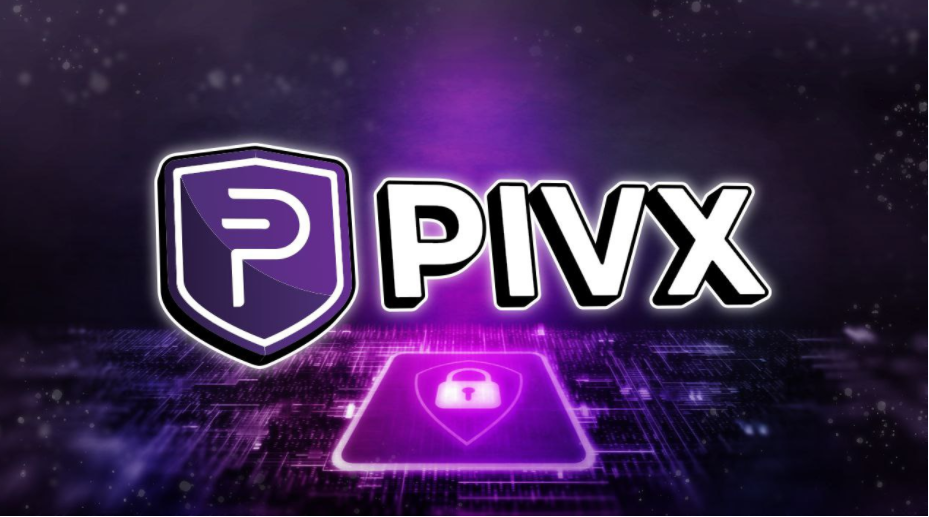 In a world where personal data is treated as a commodity, and incursions into one’s private affairs are at an all-time high, it only makes sense that people everywhere are seeking out effective data protection tools.

This pursuit is just as prevalent within the financial market, as regulators, marketing agencies, and ill-willed individuals are expressing a keen appetite for data collection. Although privacy intrusions in traditional finance are sometimes burdened by the existence of closed ecosystems, this isn’t the case with blockchain-based cryptocurrencies.

Digital currencies as we know them wouldn’t exist without the innovative technical infrastructure provided by blockchain ledgers. While blockchain’s transparency facilitates trustless transactions without the usage of middlemen, it also poses privacy concerns. Most cryptocurrency transactions are semi-anonymous, meaning that users are not required to unveil personal information. However, blockchains record heaps of data when processing transactions, effectively creating links between addresses as coins move.

Albeit not personally identifying, this unprecedented degree of transparency makes it easy for chainalysis companies to track funds as they move from hand to hand. If a user’s identity is exposed, artificial intelligence can easily create links, unveiling private information on who’s transacting and their crypto holdings.

It isn’t just criminals that should aim to keep their personal finances private. Crypto anonymity leads to enhanced personal security, protection for businesses, freedom to support anyone, censorship resistance, and much more.

Currently, the best method of protecting one’s crypto data is by relying on financial data protection coins like PIVX.

How PIVX achieves optimal privacy with no sacrifice to transparency

PIVX represents a DAO-based well-known financial data protection coin that uses the proof-of-stake (PoS) consensus and the SHIELD protocol to create an optimal balance between privacy and transparency.

PIVX was the first digital currency project to make use of zk-SNARKS and have them deployed on top of a PoS system. This particular implementation is referred to as the SHIELD protocol, and it’s exactly what makes PIVX special.

When deployed, zk-SNARKs or zero-knowledge succinct arguments of knowledge, can prove that computation has indeed occurred, resulting in a quickly-verifiable output. As the name suggests, this proof is obtainable without unveiling the private inputs that make up the computation. Through the SHIELD implementation, blockchain nodes can verify transactional veridicity without unveiling personal data. To a chainalysis system, the PIVX data makes no sense as it cannot be tracked or linked to other data sources.

PIVX’s blockchain allows users to decide whether they’d like to send out transparent transactions, or if they’d rather keep all data private. If a privacy-conscious transaction occurs, SHIELD keeps input data hidden from the public, whilst also ensuring scalability. If a difficult block is verified by one node, proof is quickly generated allowing succinct subsequent verification by other nodes.

Since the SHIELD protocol is based on PoS, PIVX gains superiority over other privacy-centric coins, as it can efficiently scale without wasting energy or being subjected to 51% attacks. No other cryptocurrency has successfully managed to combine these components, yet it is expected that Ethereum 2.0 will also make use of PoS-based zk-SNARKs, according to Vitalik Buterin.

Despite its negative impact on society as we know it, inflation has become a common part of our lives. Generally caused by reckless central banks that consistently inject liquidity into the economy to fulfil short-term goals, inflation worsens everyone’s quality of life as it reduces the purchasing power of money.

PIVX’s tokenomics were designed by taking both inflationary and deflationary mechanisms into account. As part of its dynamic coin supply model, 5 PIV are minted as the block reward every minute in what can be described as an inflationary approach. However, deflation is effortlessly achieved as the PIVX blockchain burns all tokens paid as transaction fees. In other words, the inflation caused by low trading volumes incentivises spending, which in turn, brings about the deflationary mechanism via fee burns.

Through this system, PIVX deters huge price swings while enabling steady price growth over the long-term.

Yet another part of PIVX’s value proposition consists of the lucrative revenue streams accessible by supporters who run masternodes or lock up their funds within cold staking contracts. Masternodes are a core part of PIVX’s decentralization efforts, with roughly 1700 masternodes operating globally at press time. Owners are eligible to obtain 9% in yearly PIV rewards, alongside one governance vote used to decide on important matters like treasury funding.

With cold staking, users can lock up a portion of their PIV to support the PoS system. Cold staking is highly  secure as PIVX never obtains control over one’s private keys. Moreover, users can stake via their favourite wallets to earn 8-9% in yearly rewards.

As a trend-setter for privacy coins, PIVX is expected to gain considerable popularity in 2021 and beyond. No other DAO-based cryptocurrency can hope to achieve PIVX’s privacy, whilst financially incentivizing users to spend, stake, and run their own masternodes. Visit the PIVX website to find out more information at www.pivx.org