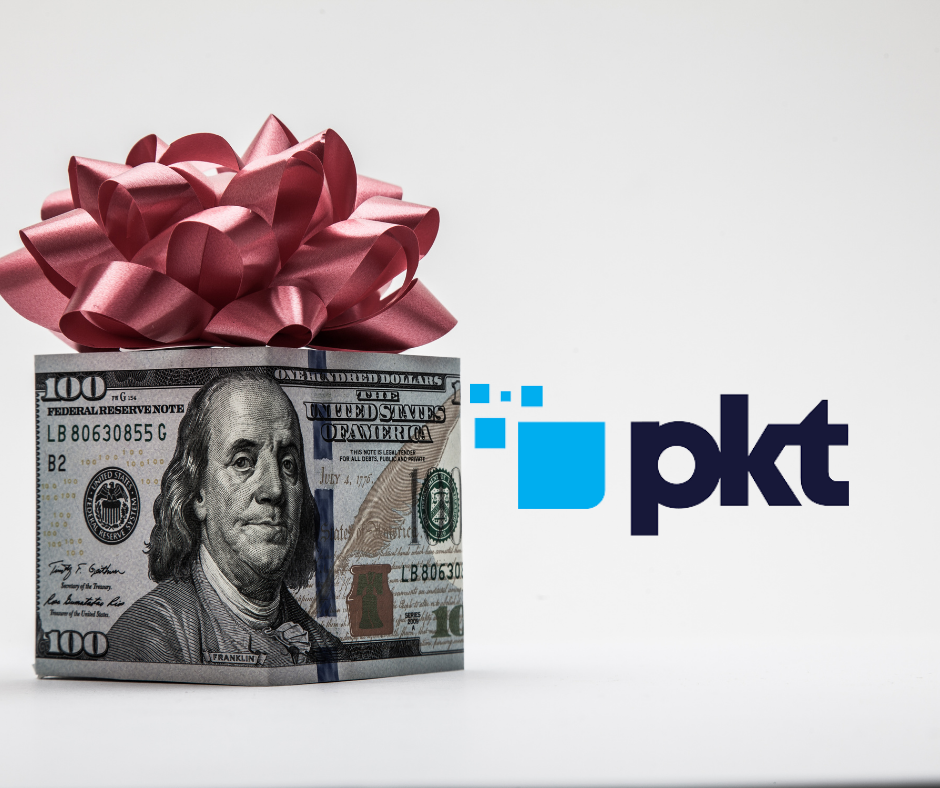 Mining forms the cornerstone for all Proof-of-Work blockchains. While it started out as a well-paid hobby for early adopters of crypto, it has evolved into a sector that secures over one trillion dollars of value worldwide.

There are many types of mining, some of which rely on different computer processors (CPU) and others rely on graphics processors (ASIC and GPU). A new blockchain called PKT is introducing a new type of mining called bandwidth-hard mining, which enables people to monetize their internet. PKT uses a new Proof of Work (PoW), called PacketCrypt which is the world’s first bandwidth-hard blockchain that enables anyone to start mining from their Android phone, server, or computer.

PKT is designed to become the world’s largest ISP powered by all the people connected to the PKT  Network. The PKT Network utilizes mesh networking technology called cjdns, enabling anyone to access the Internet without connecting through a traditional ISP. The combination of cjdns and PKT is infrastructure powered by the people supporting the network.

By design the PacketCrypt algorithm is made to ensure cooperation between miners, whereby efficient mining is achieved when miners communicate between one another, expending bandwidth in lieu of processor effort.

This collaboration facilitates the transmission of data globally across the PKT Network.

Use Cases of the network

Miners transmit data in exchange for an economic incentive called PKT Cash. This results in a high-speed, low latency network that is being developed for several use cases:

PKT is a native blockchain based on the bitcoin code but replaces SHA-256 PoW with PacketCrypt. There is also a Network Steward address that receives 20% of each coinbase payout and then grants 100% of the funds for open-source technology development and infrastructure growth.

PKT was designed to support microtransactions with a total supply of 6 billion coins. Coins are mined with a steady 10% decay of block rewards every 100 days instead of the abrupt 4 years halvings like with Bitcoin. 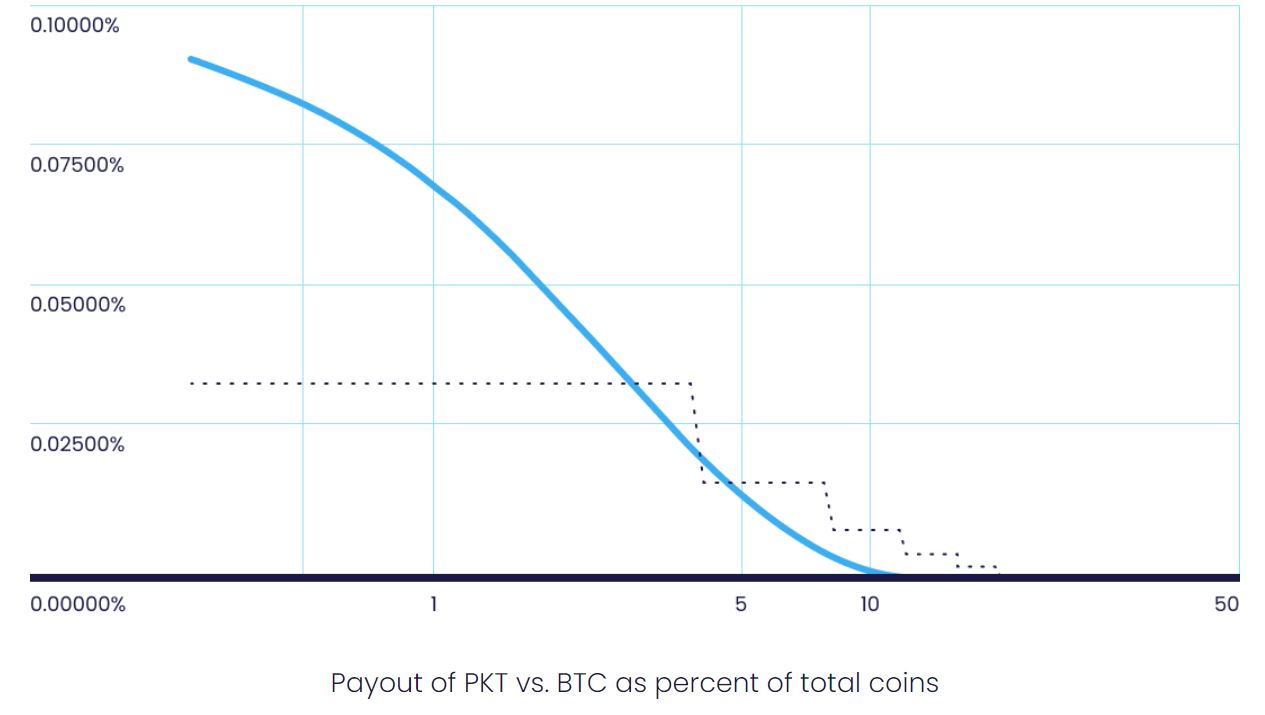 How does mining work on PKT? 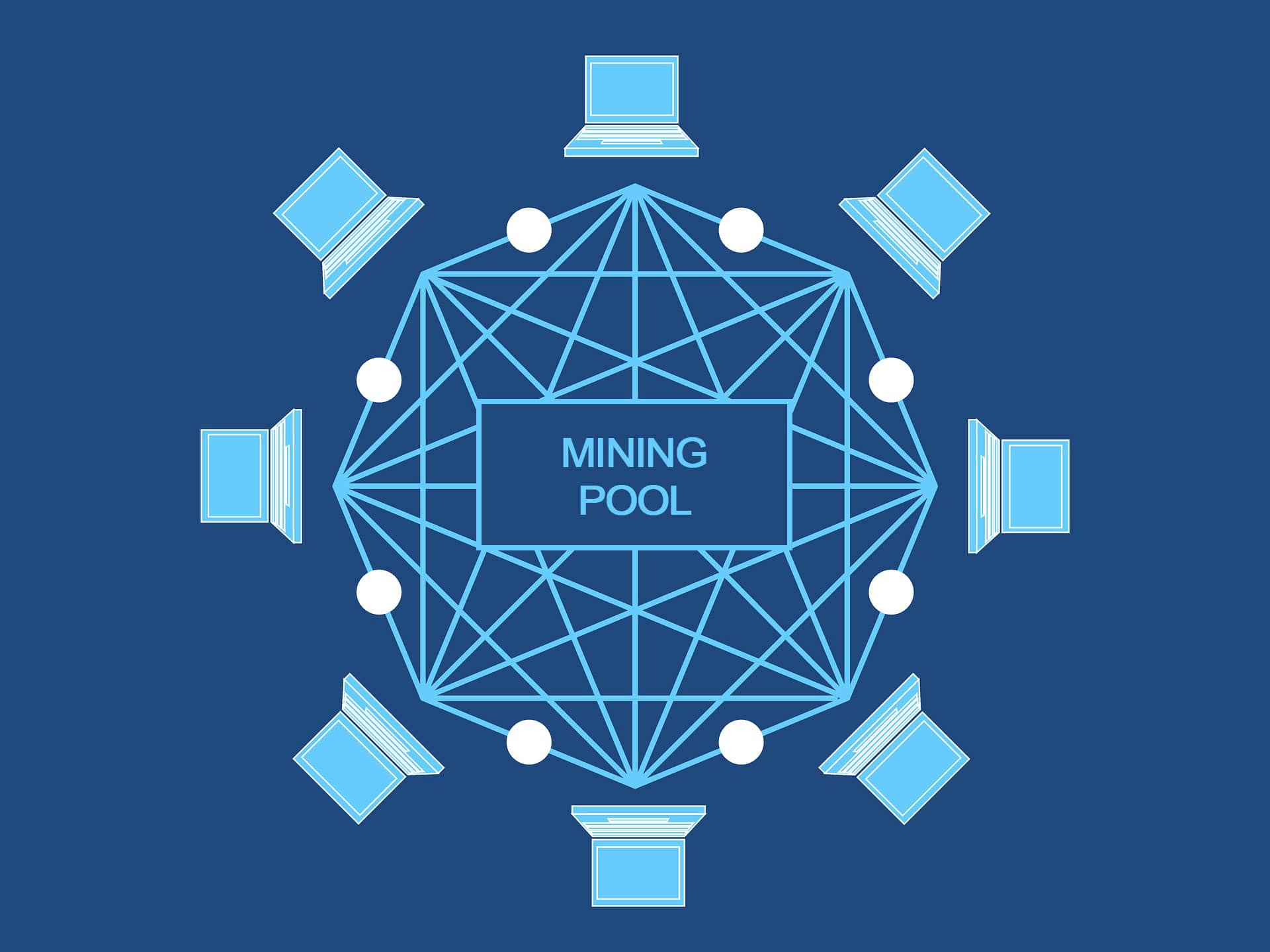 PKT uses a bandwidth-hard PoW meaning that emphasizes the need for bandwidth to mine. Mining is done in mining pools and is split into two stages:

A protocol for decentralized access to the internet is an important step in moving towards getting the next billion people onto the internet. The PKT Network is built by people who operate the network. As a result of people monetizing their internet, the network topography and physical infrastructure grows. In the same way, solar enables people to capture the value of the sun hitting their roof to offset their energy bill, PKT empowers people to harness the value of their internet connection.

PKT challenges the current monopolized internet access paradigm and compensates end-users for supporting the network. With the developments that lay ahead in its roadmap, PKT expects to emerge as the next big change in the way people use and make money from their internet worldwide.

For more information check out their website and their socials-