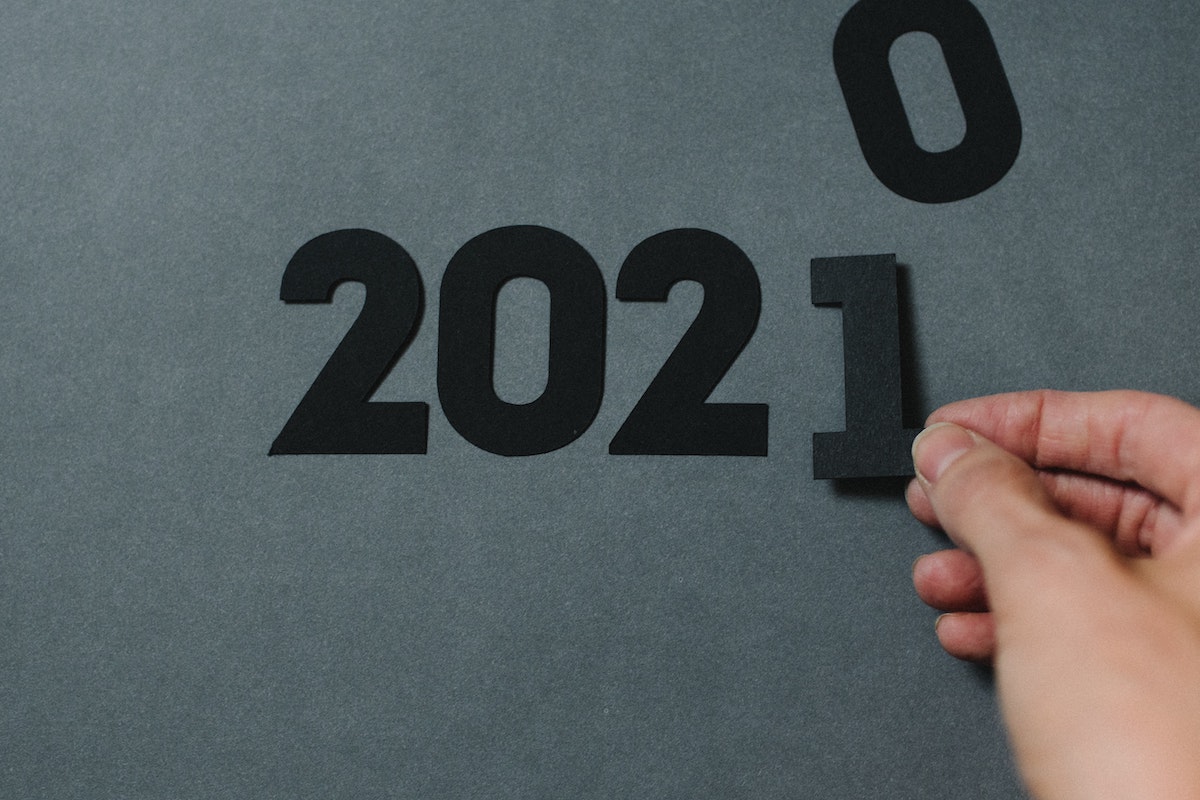 Each time a halving occurs, Bitcoin sees a dramatic surge to a new all-time high, beyond many expectations. Bitcoin’s value sees regular pumps, followed by regular dumps until it eventually stabilizes with a new bottom. For some months, it trades relatively sideways until a second surge begins.

Based on this narrative, can Bitcoin record a new ATH in 2021? 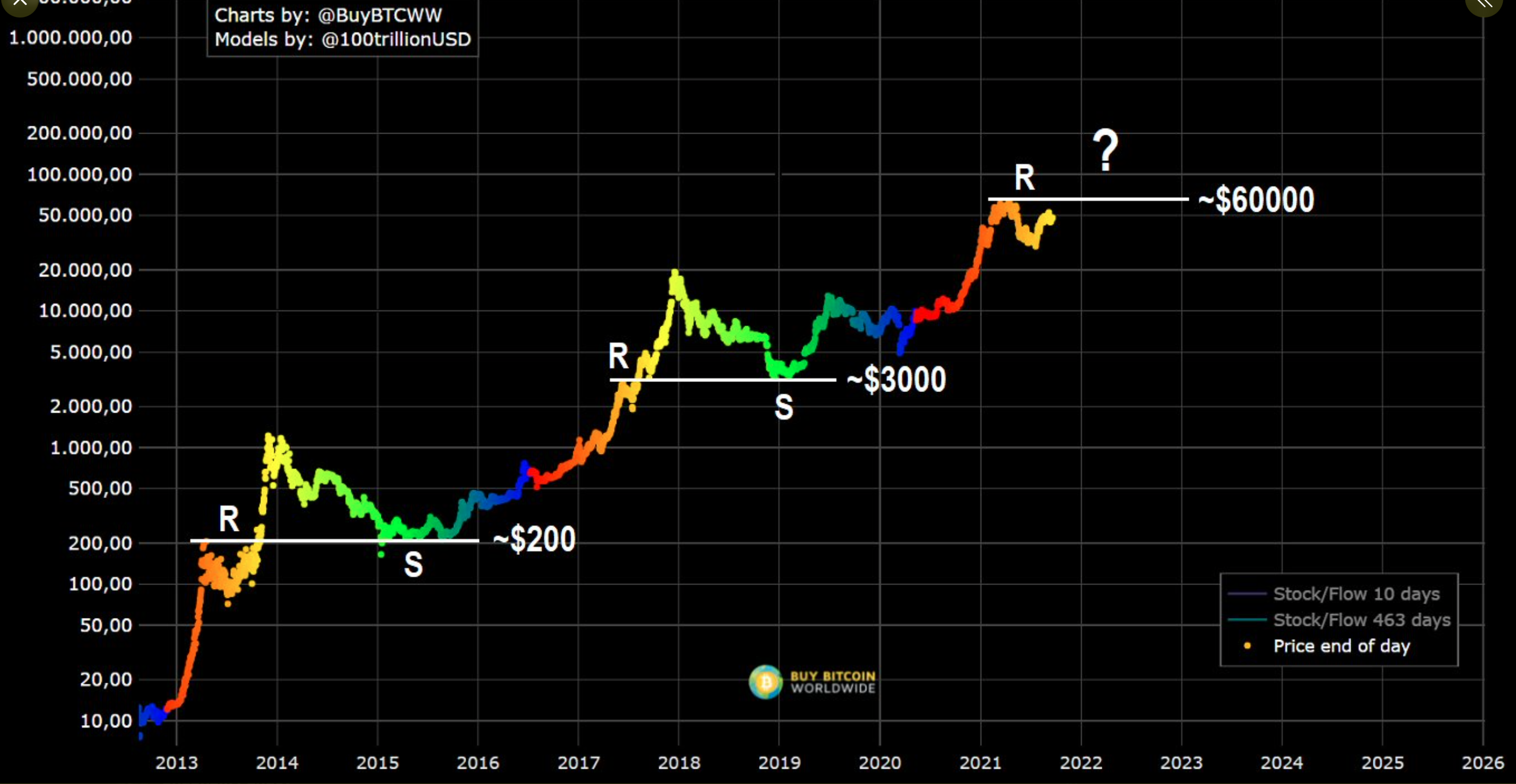 Bitcoin’s halving event in 2012 and 2016 saw the token rise by more than 600%, when measured from the resistance/support (R/S) line. Analysts (in the past and even now) perceive the halving as a bullish event. The said analyst is no different. He opined,

BTW: From this perspective there's a "Bitcoin double top" after every halving. It wasn't really obvious after halving 2 (like the obvious double top after halving 1), but you can still see this double top in various indicators. Weekly RSI for example:https://t.co/lopvWPqd3v

Dutch trader and analyst Michaël van de Poppe too added some support to the aforementioned analysis. As per his tweet, it would lead Bitcoin prices to the $250,000-$350,000 range. Poppe, on the same thread, added,

Having said that, he hinted at a possible correction as well. The bear market could push Bitcoin prices back toward $65,000. Apart from this, other members in the community too agreed with the aforementioned analysis. Now, needless to say, a certain group completely slammed the said thesis. Something that remains common within the crypto world. For instance,

To keep its network online, #Bitcoin would need to consume around 12-18% of the world's global electricity.

Bitcoin cannot scale at all and has no real utility, which is why anyone with a brain knows the future is with alts.

Why Bitcoin watchers need to pay attention to lost coins