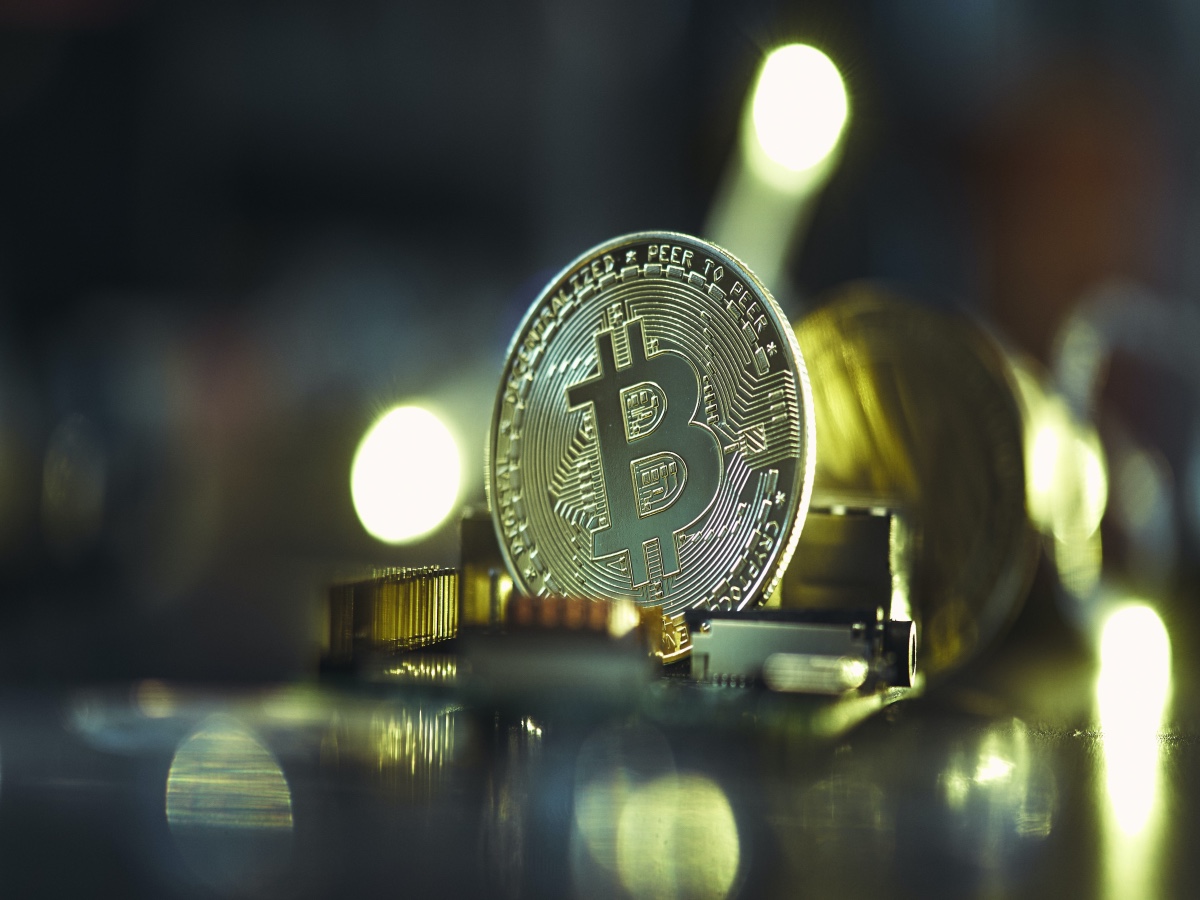 The decentralized blockchain ecosystem comes with a catch: the risk of losing one’s coins in diverse ways. And these are no small numbers. A 2020 report by Chainalysis showed that about 3.7 million BTC which hadn’t changed addresses in five or more years was considered “lost.” This number was more than the roughly two million BTC yet to be mined.

Recently, cryptocurrency expert Carl Runefelt, who goes by “The Moon,” tweeted to pay his respects to the lost Bitcoins.

RIP to the millions of lost, unrecoverable #Bitcoin.

Although unfortunate, it only makes the rest of the supply more valuable!

Meanwhile, Dogecoin creator Billy Markus wondered whether more cryptocurrency had been lost through exchanges or due to forgotten passwords and keys.

I do wonder if more people lost their crypto leaving it on exchanges that went defunct or losing their keys / encrypting it and forgetting their password.

I know quite a few people who had a lot of dogecoin but can’t access it due to their own mistakes.

“Be your own bank” glhf

Apart from breaches and fraud, the king coin has also been permanently lost due to human forgetfulness, destroyed hard drives, deleted wallets, and other errors. This makes the still unmined supply of Bitcoin more scarce and as Runefelt noted, could increase demand for the remaining supply.

Bitcoin on-chain analyst Willy Woo recently analyzed Bitcoin’s supply distribution and concluded that speculative inventories in exchanges were decreasing. He stated that publicly held coins were a sign of bullishness but that whales were buying as they felt a rally coming.

Corporates are long term holds, they are increasing.

Speculative inventories at exchanges are depleting as long term buyers step in.

Woo’s analysis and Runefelt’s comments raise a vital question: where is the collective incentive to recover lost Bitcoin? Furthermore, how much more Bitcoin can we expect to lose if the king coin becomes legal tender in more countries?

Centralized finance might not be popular with DeFi enthusiasts, but mainstream banks and payment giants such as Visa and MasterCard can offer more recovery options to clients who lose passwords or other access information. When it comes to the international rollout of Bitcoin, centralized authorities such as governments may have to step in to do the same.

In El Salvador, the official digital Chivo wallet required users to enter and then verify their data. The app also required users to grant several kinds of access permission in order to run. This shows that centralized Bitcoin storage can come at the cost of privacy and anonymity.

For his part, Billy Markus reminded crypto traders that it was possible to lose coins, both on a crypto exchange and a decentralized wallet. He tweeted,

“Yeah I’m definitely not advocating to leave your coins on an exchange, just saying, people lose their crypto in many ways. Recommending people use wallets also comes with a ‘and be responsible and safe / backup your keys / etc.’ warnings.”

The concerns that surround this ‘completely fictitious version of Bitcoin’