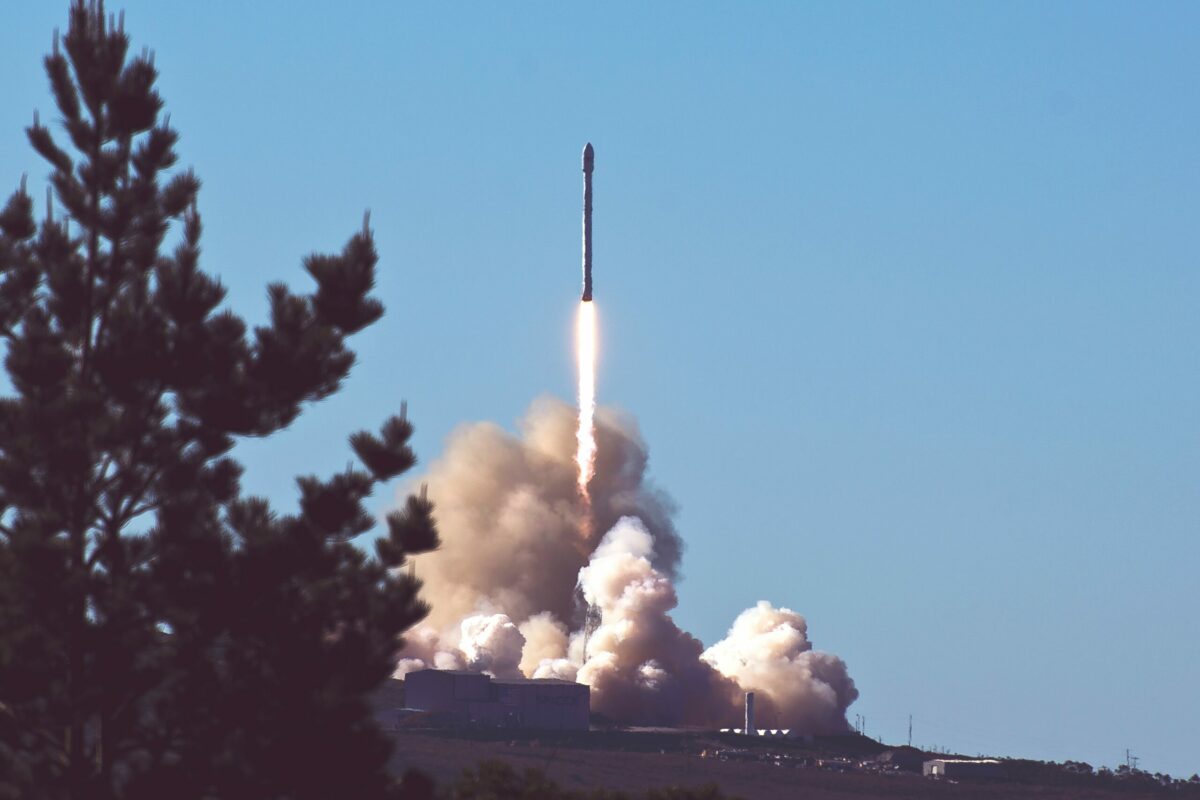 The cryptocurrency market is witnessing a huge dump right now, one that was triggered by a sudden meltdown in global financial markets. Even so, many, including quite a few institutional investors, remain confident in the asset class. While the likes of Bitcoin and Ethereum have often stolen the limelight, of late, others have come to the fore. The example of Polygon (MATIC) is a case in point.

Crypto-asset management firm Osprey Funds is in the news today after it introduced its fifth digital asset investment product. According to an official press release,

“Osprey Funds, LLC, a premier digital asset management firm, launches its fifth investment product of the year ​​― the Osprey Polygon Trust. It is the first U.S. fund to invest exclusively in MATIC, the native token of the Polygon network.”

The product will offer exposure to MATIC, the native token used on Polygon, an Ethereum Layer-2 blockchain network. According to Osprey CEO Greg King,

“Polygon is a disruptive layer-2 technology that gains from Ethereum’s secure network while mitigating common blockchain pain points, such as high gas fees and slow transactions.”

“We’re excited to offer investors a new way to tap into the growing Ethereum market via the Osprey Polygon Trust.”

The trust is available to accredited investors with a $10,000 minimum investment. Moreover, Osprey plans to list the fund on the over-the-counter OTCQX exchange “as soon as possible and has also agreed to waive the management fee for all investors until January 2023.”

Polygon (MATIC) has seen a lot of traction both inside, as well as outside the (crypto) community. For instance, one of the world’s largest consulting firms, Ernst & Young (EY), has now partnered with Polygon to aid its Ethereum scaling.

Moreover, despite the current market being what it is, its on-chain metrics have painted a promising picture.

Its unique addresses (no. of ETH wallets holding MATIC) as well as total wallets held over time, have both seen a parabolic incline over time. 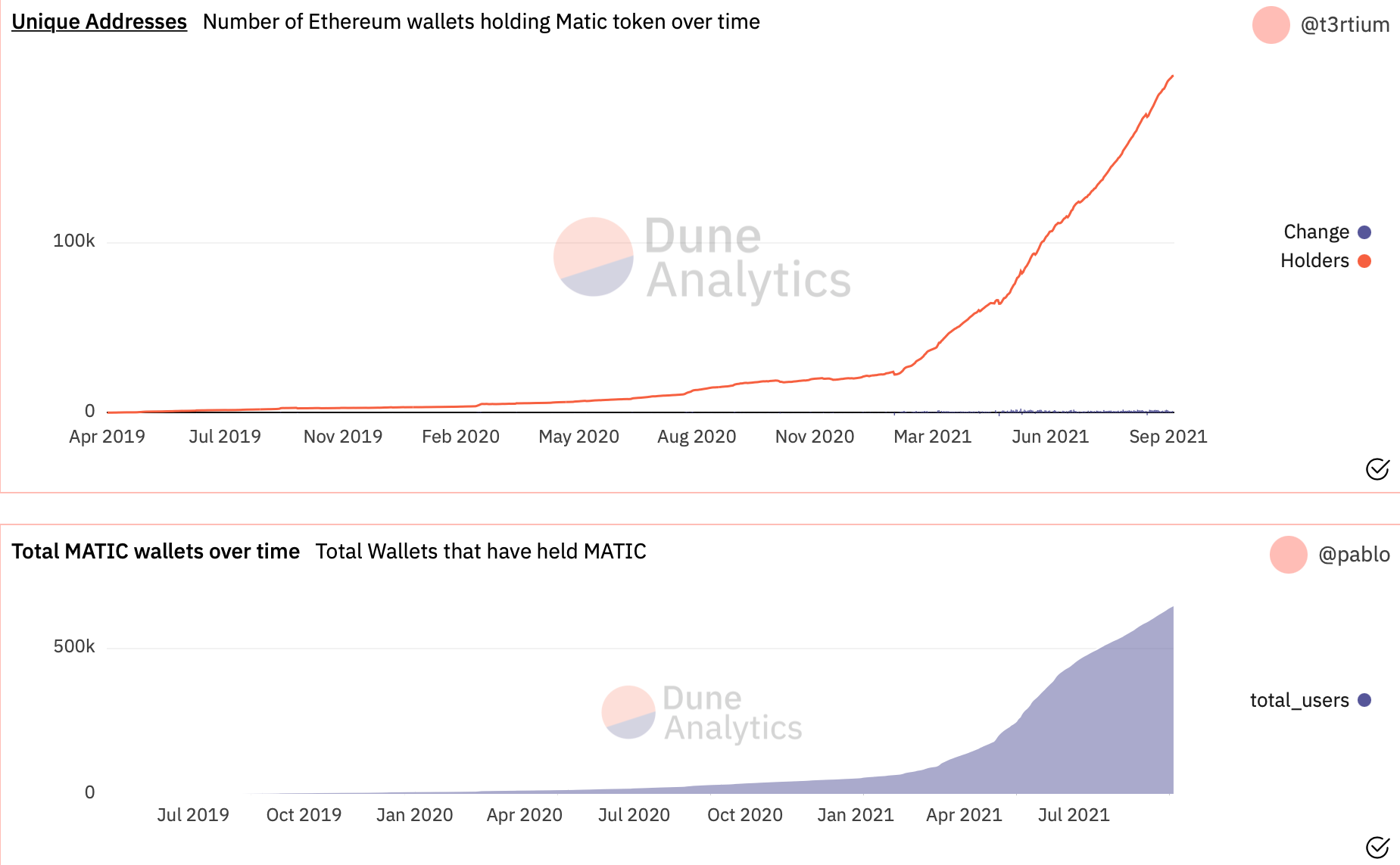 The number of unique transactions too has played a positive role behind the coin’s surge since its inception.

It won’t be a surprise to see more firms jumping on this fast-paced bandwagon. For example, Grayscale Investments has also shared its interest in incorporating the said token under its belt.