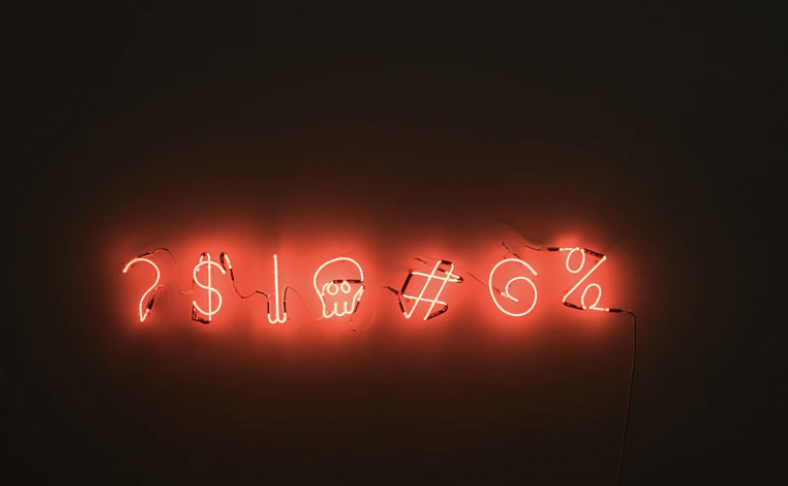 These two altcoins seem to be impervious right now. For a mere meme coin to rank as a top altcoin, (ranking 8th in terms of market capitalization) DOGE’s price rally has been no simple feat. Another altcoin, more or less on everyone’s mind, is XRP – an altcoin that many in the eco-system had written off, owing to the troubles Ripple has been facing with the SEC.

In an interview with Bloomberg, CEO of Galaxy Investment Partners, Mike Novogratz commented on the two popular altcoins. Novogratz stated that people should take into consideration the volatility when investing in cryptocurrencies. He reiterated that “we expect volatility”.

“It is a meme coin..it doesn’t really have a purpose.”

Furthermore, Novogratz stated that he “would be very worried if one of his friends were investing in Dogecoin at these prices.”

DOGE’s market capitalization of $38 Billion continues to set it apart from most altcoins. Top DOGE markets on Binance, Huobi Global, and Kraken contribute to DOGE’s trade volume. The criticism that DOGE has attracted is inevitable when altcoins like LINK, DOT, LTC, and ETH and their technical upgrades offer a rationale for their price rally.

Compared to that, DOGE’s price rally has no rationale supported by technical upgrades or fundamental analysis. 13% of DOGE HODLers have held the altcoin for less than a month and despite HODLing for a limited time, nearly all are profitable.

Novogratz also commented on XRP’s recent price surge. Terming the recent price rise from $0.40 to $1.60 in a month as ‘a retail frenzy’, he stated “it doesn’t make a lot of sense to me” as he described the sell-off of major cryptocurrencies such as ETH and BTC into altcoins.

Just a few hours ago, Novogratz took to Twitter to comment on the alt rally. He attributed the rise of certain alts to Coinbase’s news of direct listing. He stated:

With hindsight it was inevitable😂😂. Markets got too excited around $Coin direct listing. Basis blowing out, coins like $BSV, $XRP and $DOGE pumping. All were signs that the market got too one way. We will be fine in the medium term as institutions coming to the space.