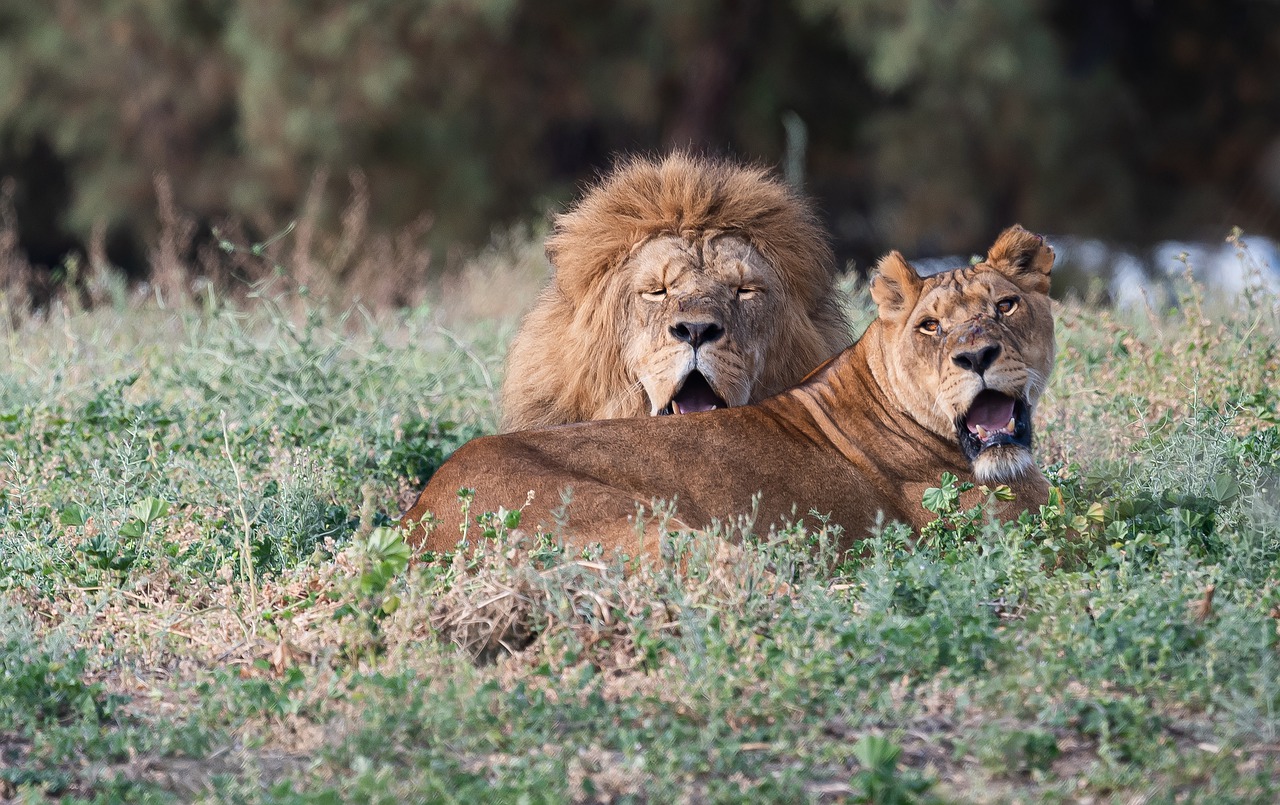 Among the top-20 altcoins, NEO stands out along with just a few other altcoins that have seen massive price hikes in the past day’s time. The coin has initiated a short-term uptrend and is now battling a key level of resistance.

At the time of writing, NEO was trading at $124.8 and had a market cap of over $8.9 billion. In the past week’s time, the coin has managed to double its trading price and in the past 24-hours, a 43 percent surge was noted.

NEO’s price action illustrates quite a lot of price volatility and the widening Bollinger Bands is a case in point. Luckily, the volatile movement has positively impacted the price and was key in flipping the $99 price range from resistance to support. At press time, NEO was attempting to breach the $131 price range and if this does take place in the coming day’s time, bullish momentum in the market is going to help in further price discovery.

However, if a trend reversal were to take place, then NEO may soon have to rely on support range between $99 and $85 that has helped its price in the past.

Technical indicators for NEO paint an interesting picture. While MACD indicator has undergone a bullish crossover with no immediate signs of trend reversal, it is still advisable that traders maintain caution. RSI also looks promising as it now stands in the overbought zone. However taking past precedents into account, one can clearly see that every time RSI indicator occupied such a high level, it wasn’t long before it plummeted into the neutral-oversold zone. Hence, a trend reversal cannot be entirely ruled out and in such a case a dip to the $100 range can be expected in the coming day’s time.

Conclusion
NEO’s past-day price action has been extremely positive and has seen the presence of a strong buyers market. However, the momentum may now be slowly fading away, causing a short-term trend reversal. In such a scenario, NEO may once again find itself close to the $100 price range. On the contrary, if a successful breach of the $131 resistance does take place, further price discovery is extremely likely for LINK in the coming few days.

Related Topics:NEOPrice Analysis
Up Next

Did you buy the Cardano dip? Is a perfect entry price important with ADA?