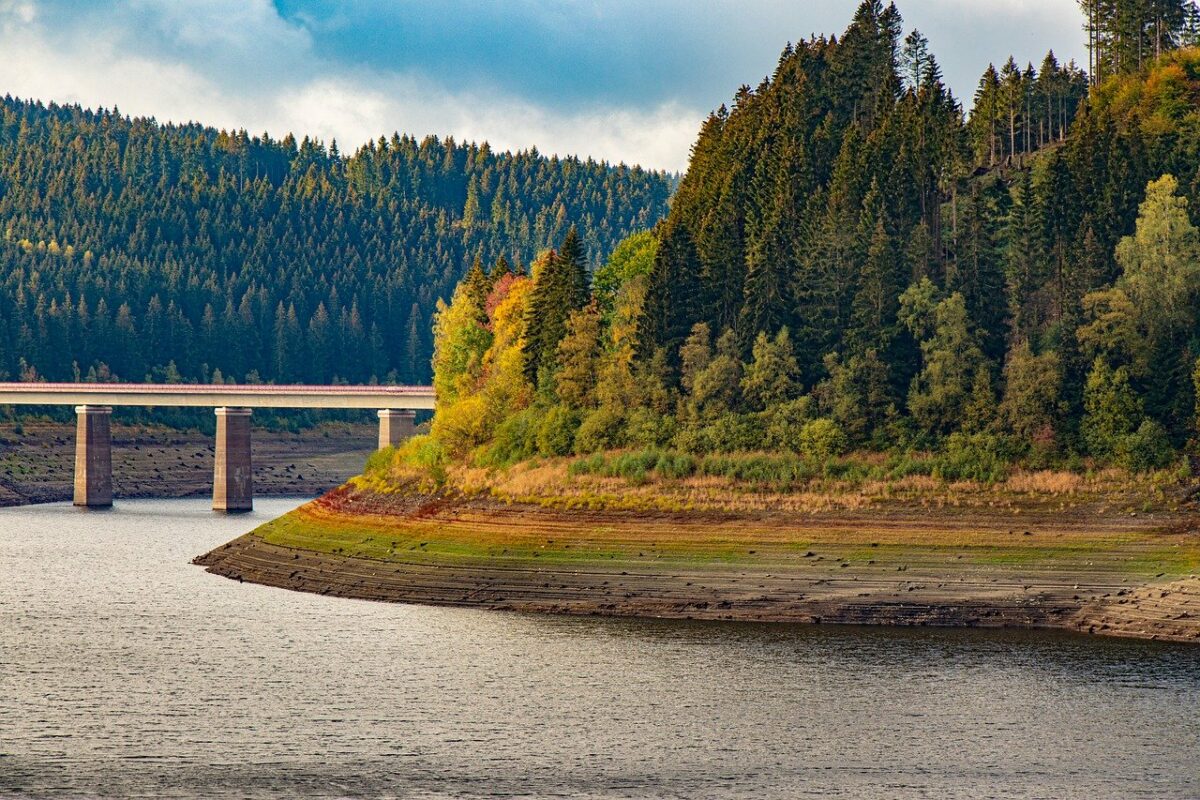 The United States Securities and Exchange Commission’s lawsuit against Ripple Labs revealed several facets of the regulatory body’s approach towards cryptocurrencies. In fact, many believe the SEC allegedly favored top cryptocurrencies like Bitcoin and Ethereum over the rest of the market.

Matt Hamilton, Director of Developer Relations at Ripple, recently reiterated that narrative. In an interview, he claimed that “the SEC shouldn’t be picking and choosing favorites,” as its Director of Division of Corporate Finance William Hinman did in the past.

During the interview, the developer also outlined the various stereotypes that are associated with XRP. In doing so, he also argued why they hold no value.

According to the exec, its negative portrayal is pumped by the fact that many in the industry view XRP as a “banker’s coin” which seeks to serve the interest of financial institutions.

Before the SEC lawsuit fogged popular memory, many considered XRP to not be a “real cryptocurrency.” Why? Well, primarily due to the allegation that its developers focus more on the ledger, instead of the currency.

Moreover, it did see early adoption by the likes of American Express and Santander Bank, before Bitcoin’s institutional breakthrough.

For his part, however, Hamilton refuted these claims by stating,

“If you call XRP the banker coin, then Bitcoin’s the drug dealer coin… as a percentage of total supply more Bitcoin is held by banks than XRP is held by banks at this exact period of time.”

He went on to highlight the “double standards” that most Bitcoin enthusiasts have when they showcase excitement for Bitcoin’s institutional use cases and investments but criticize XRP for the same reason. While it is tough to ascertain exact figures, a recent report found that almost 8% of BTC’s total supply is now held in institutional wallets. In contrast, XRP’s institutional backing is less than 1%, according to CoinShares.

The second criticism pertained to XRP’s classification as being decentralized. XRP does not have a mining mechanism in place, with all of the tokens being pre-mined, of which a large quantity is owned by Ripple. The distinction between centralization and decentralization is subjective, according to Hamilton, who explained,

According to the developer, even if Ripple ceases to exist in the future, the XRP Ledger would continue to function. Furthermore, Ripple is focused on the use of XRP for on-demand liquidity and cross-border payments. The devs, on the other hand, “are doing a lot more to broaden the scope and the uses of XRP outside of Ripple than they are inside of Ripple.”

Hamilton went on to argue,

“We can still have leaders within decentralized groups that can rally people around a common purpose or a common idea and save them.”

Mapping how CRO managed to hike by 244% in November