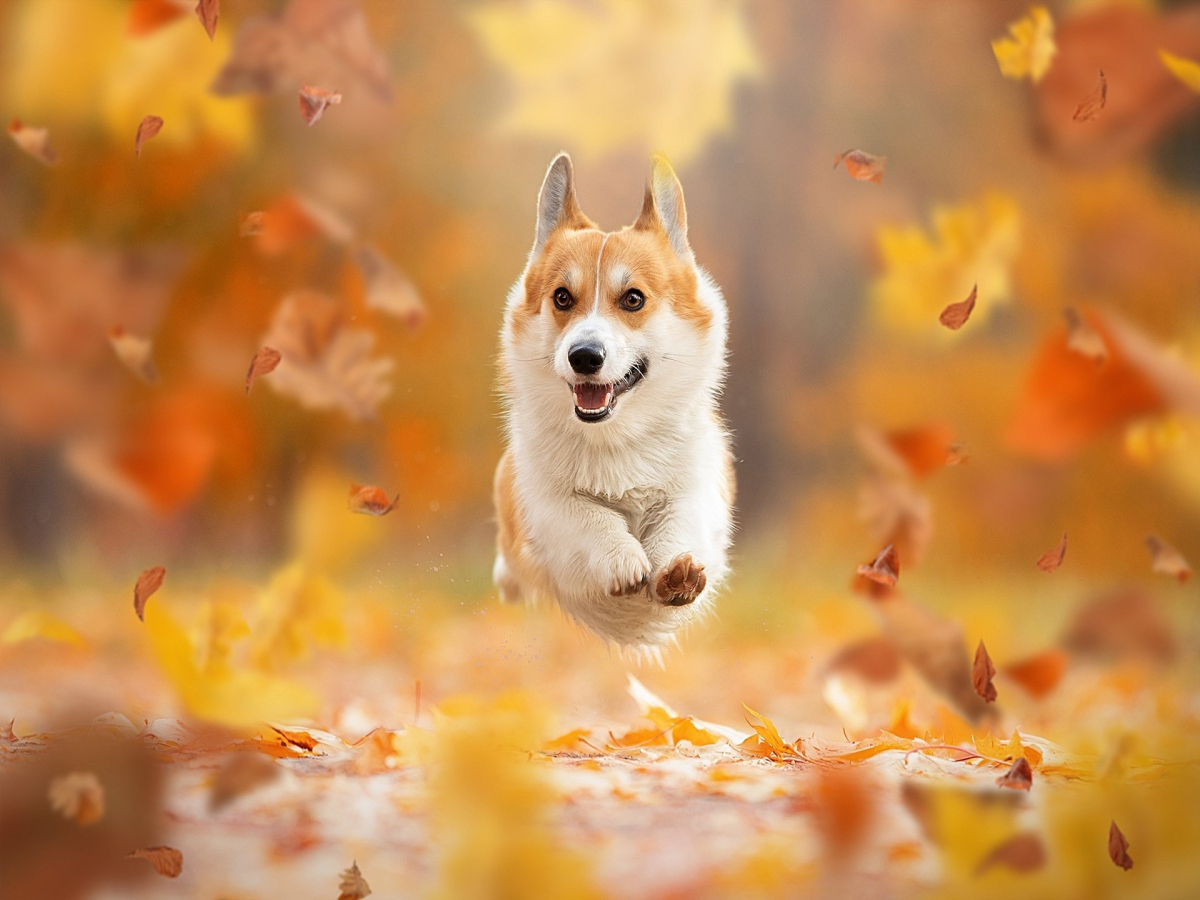 While Dogecoin is still considered a meme coin by many, the premise of that joke is the apparent lack of use cases. Even so, yesterday’s news did fuel some sort of hope for Dogecoin fans.

A few days ago, AMC Theatres CRO Adam Aron conducted a poll to discuss the possibility of the theatre chain accepting DOGE for payments. Not surprisingly, 77% of the 140k voters were in support. Additionally, the DOGEfather pitched in as well and said that DOGE needs to reduce the transaction fees for the system to be viable.

This is true since the average fee right now is around $0.5 and even peaked at $1.3, earlier last month. The transaction fees, at the moment, are higher than the price of 1 DOGE itself, trading at $0.2.

What’s more, even though the network is capable of processing 40 transactions per second and conducts transactions worth more than $1 billion every day, it’s lacking in participation. Presently, less than 6.5% of all the addresses hold any balance. 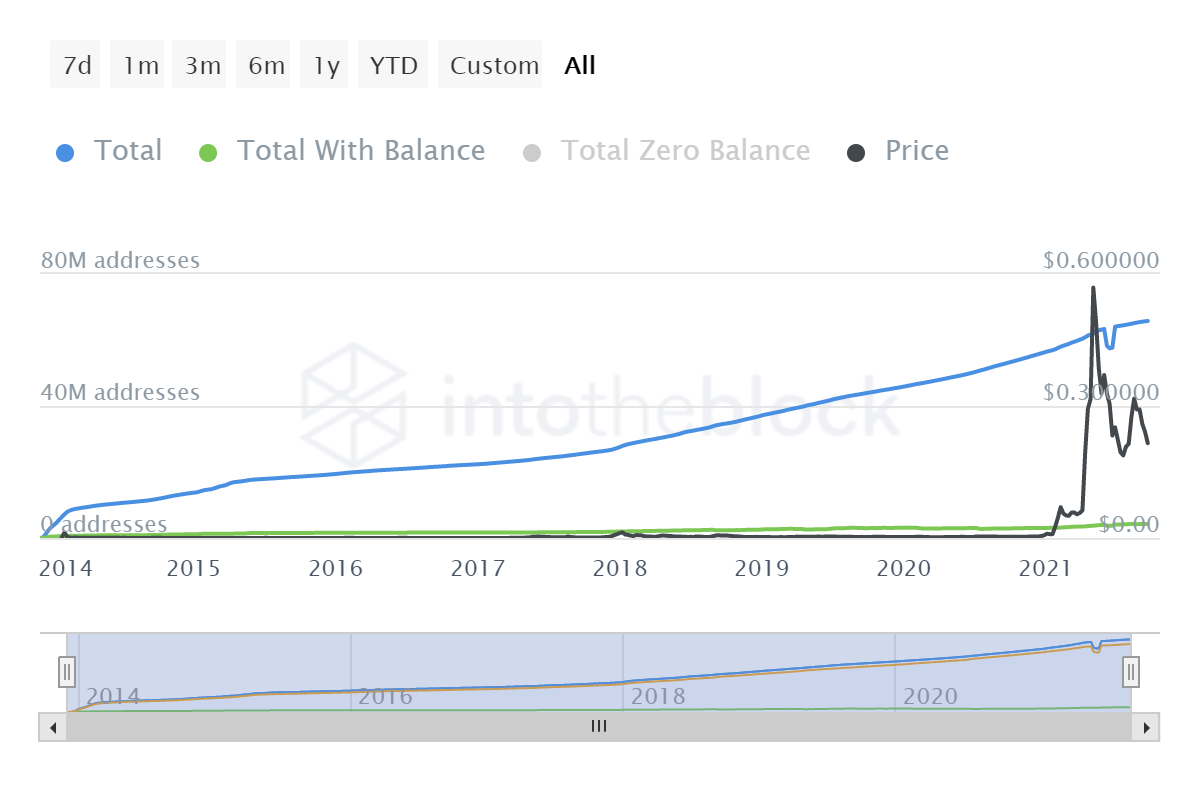 Dogecoin total addresses vs those with balance | Source: Intotheblock – AMBCrypto

Plus, a rise in investors is observed usually when DOGE is in the news or hyped because of some reason or the other. However, it soon loses that traction. 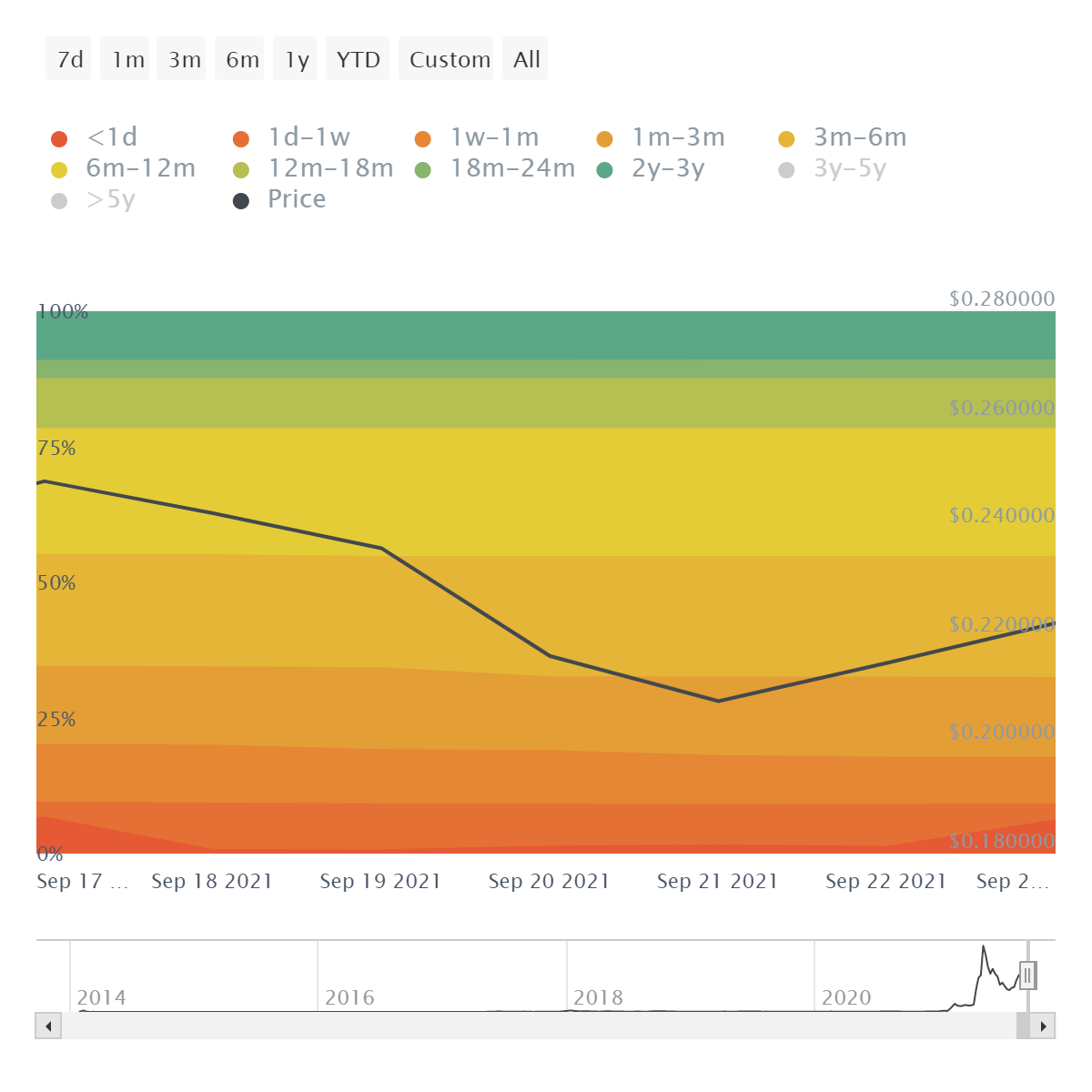 Is this behavior common?

As a matter of fact, it is. As previously mentioned, DOGE picks up strength in moments of hype. And, this can be observed from the data obtained from social behavior as well. Social volumes were low until the AMC announcement, following which, they suddenly spiked on the charts.

Similarly, Twitter users spiked to a 2 month-high over the same period, before eventually dropping once again.

Ergo, for some real value to pump in, this pattern needs to be changed.

Of late, DOGE has also seen an increase in long-term holders. That is good for the crypto’s price. However, its velocity needs to increase as well to support daily use, especially since it has been dormant since the end of July.

Polkadot: What short-sellers should know about this golden opportunity