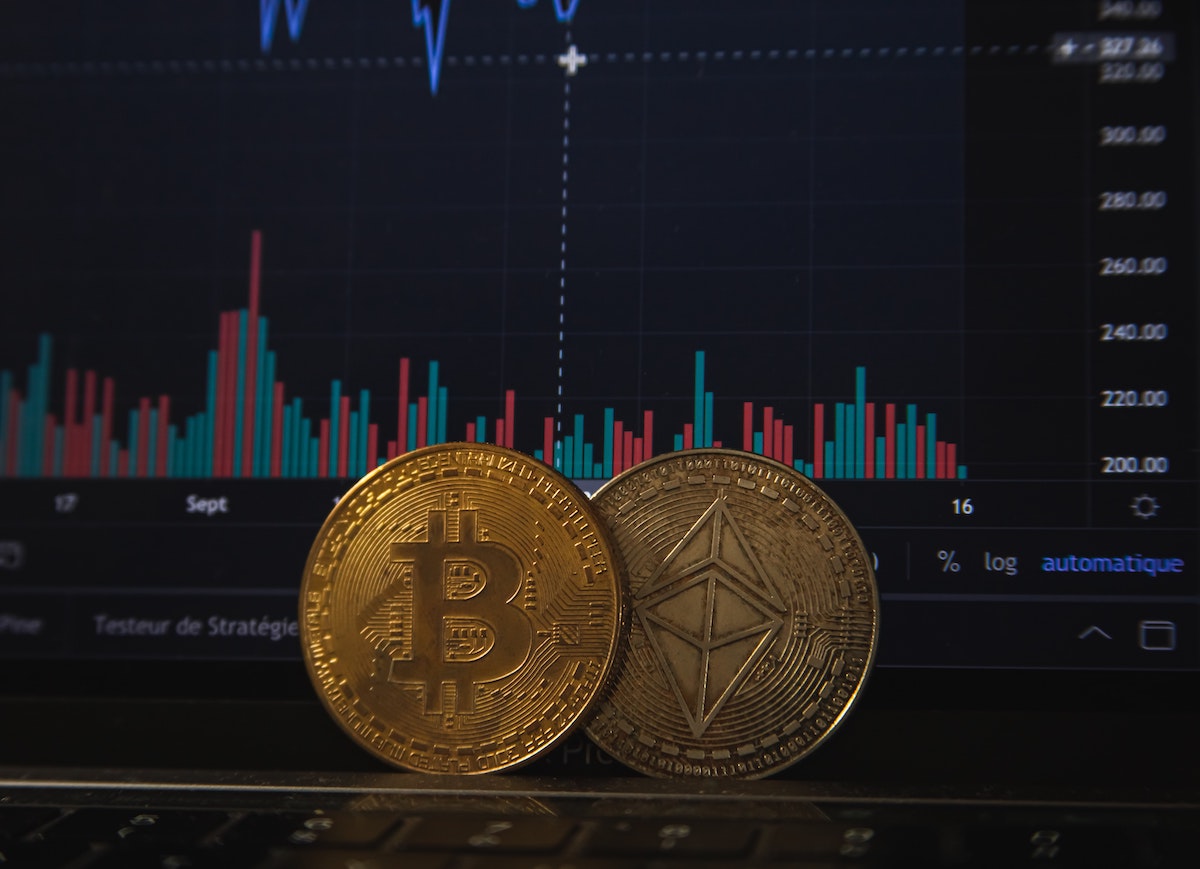 The two dominating digital assets, Bitcoin and Ethereum have surged to remarkable marks since the time of inception. As per CoinMarketCap, both of these assets were trading in the green zone. The former stood above the $62k mark with a fresh 1.5% surge at press time. Whereas the latter rose above the $4.5k mark with a 1% increase in the past 24 hours.

Having said that, what is worth considering is, just how much room do both BTC and ETH price-actions have left, to grow further.

On-chain data source Ecoinometrics tweeted some insights to highlight the aforementioned scenario. As per the narrative, BTC/USD has the potential to eclipse estimates simply by following historical precedent. Consider this chart. 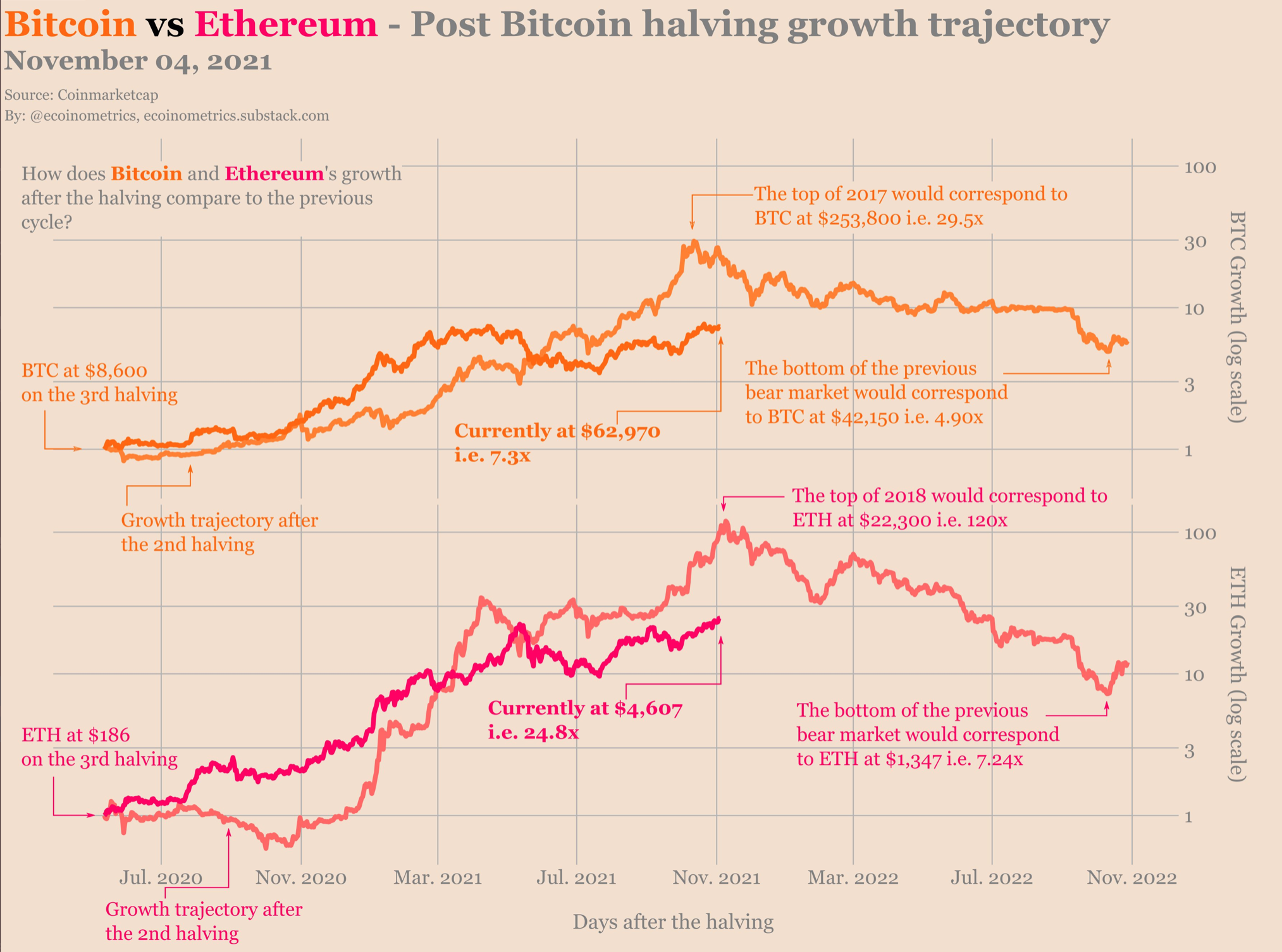 Firstly, shedding light on the BTC “historical precedent” aspect, on 11 May, 2020, the Bitcoin blockchain experienced its third block reward halving. Since then, Bitcoin traded 7.3 times its price action last year. A significant change between the two events, from $8,600 then to $62,970 respectively, at press time. However, price action will not stop until it is 30 times higher.

As seen in the chart above, the current cycle, despite a few weak hands, remains closely tied to the previous two (cycles). For better context, aligning with the 2017 cycle, the next BTC price peak could be as much as $253,800, (i.e 29.5x). Since the 3rd halving:

Moving on to the largest altcoin. Ethereum witnessed a much larger comparative gain relative to Bitcoin. Following the similar viewpoint, as portrayed above, it could peak 120 times its halving price in 2018.

It would mean ETH/USD trading at $22,300. Having said that, some price correction is bound to happen. Ergo. following its tradition. Bitcoin would need to bottom out at around $42,000 whereas ETH would drop to $1,347.

Nonetheless, even though such high figures seem difficult to achieve – crypto proponents remain positive, irrespective of the circumstances. For instance, one analyst tweeted,

Moreover, well-known data analyst Willy Woo believes that this Bitcoin halving cycle would be unique in a specific way.

What’s my prediction for the top of this cycle?

Since I think this is the last cycle, the one that takes us to saturation, which if it wins, we can’t put a USD value on it because things get valued in BTC.

Overall, BTC and ETH still have massive room left to grow and create further ATHs in the near future.