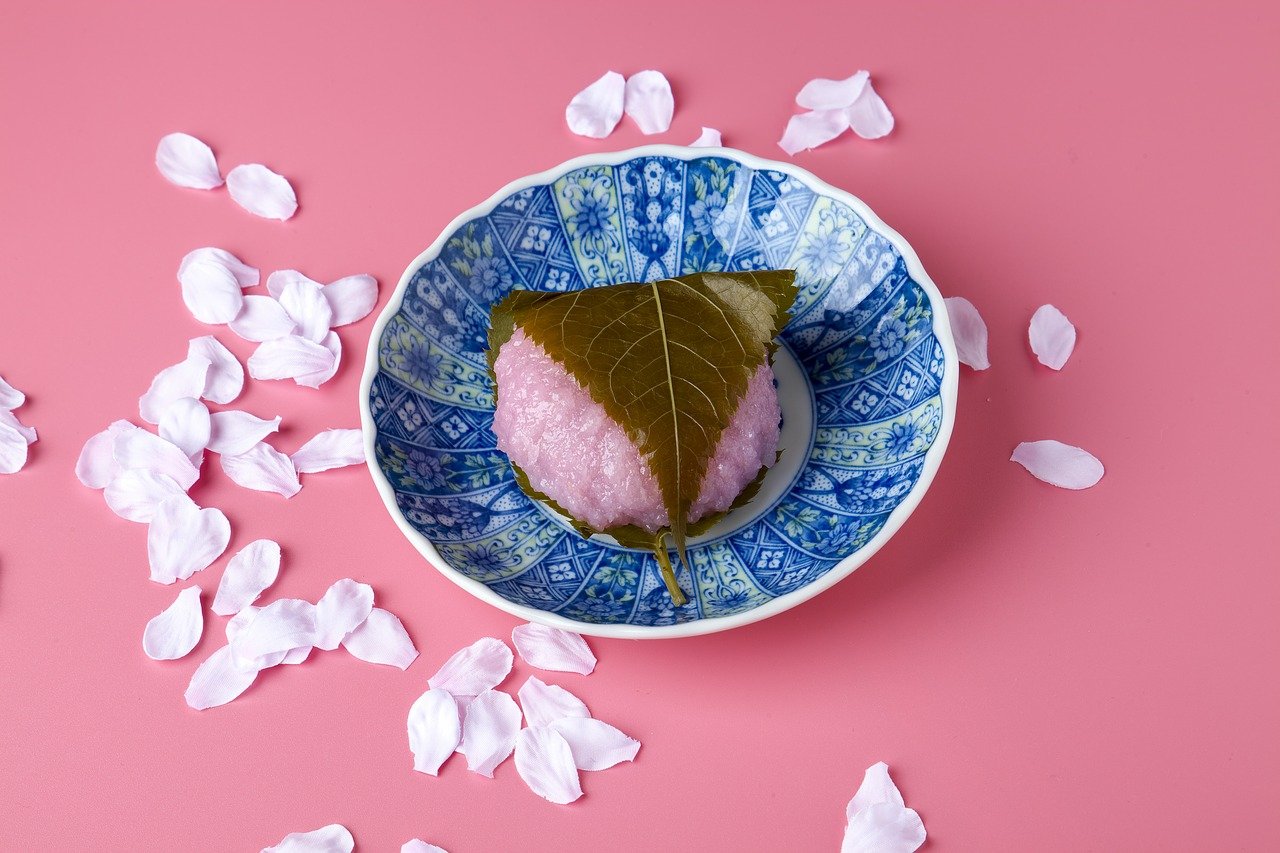 Major Japanese financial services company SBI Holdings published an official statement with regard to the proceedings against Ripple by the United States Securities Exchange Commission (SEC). The group said that under Japanese law, XRP is dubbed as a “cryptocurrency asset.”

Last week, SEC accused Ripple and two of its executives in a lawsuit that reignited the debate whether XRP was security or not. The federal agency alleged that Ripple, its CEO Brad Garlinghouse and co-founder Chris Larsen raised over $1.3 billion through an unregistered, ongoing “securities” offering.

SBI mentioned a 24 December column by Sadakazu Osaki, a fellow of Nomura Research Institute, and implied that under Japanese law XRP is not a security and is a “cryptocurrency asset.” SBI further quoted the researcher and said that XRP will continue to trade on cryptocurrency exchanges as “cryptocurrency assets” rather than “securities” in Japan.

SBI has always been associated with the crypto and blockchain sector. With the help of its long time business partner, Ripple, the financial giant added Money Tap, its cash transfer app, to its business, which was built on Ripple XRP ledger technology.

The group also launched its S Coin platform which allows governments and corporations to issue digital tokens via the Corda blockchain network from R3.

The new statement from SBI comes after several other firms decided to no longer support Ripple’s XRP. After the lawsuit, some crypto exchanges paused XRP’s trading. Recently, Bitwise crypto fund followed suit and liquidated its position in XRP.

Santiment data also found that wallets having 10 million XRP and more – began to decline – ever since the SEC news broke.