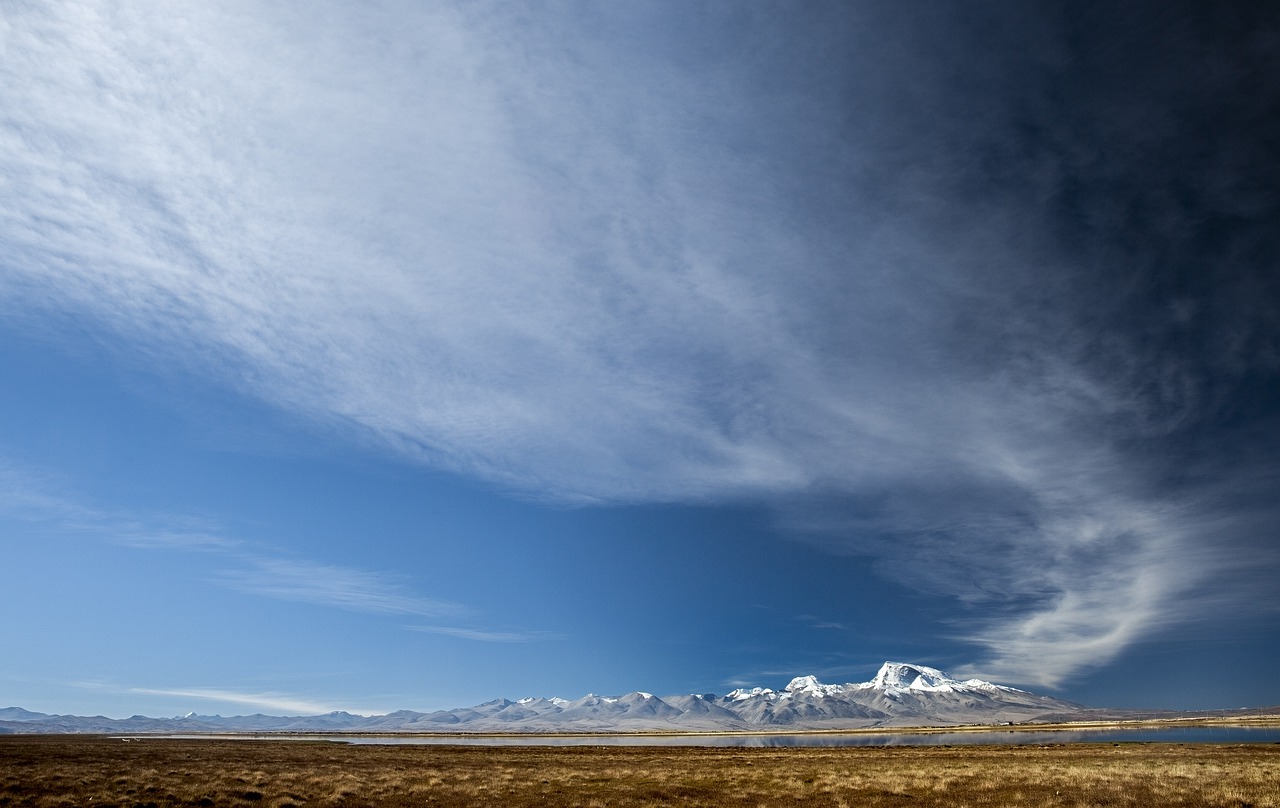 XRP’s price action has seen it move in both directions rapidly over the past two months. In fact, the first half of February alone saw the coin make significant strides north before it corrected to account for losses on the price charts. However, such price movement was mostly confined between its resistance and support levels. In the coming weeks, the cryptocurrency may continue to trade range-bound provided its immediate support doesn’t give in to the market’s bears.

At the time of writing, XRP was trading at $0.455 with a market capitalization of over $20 billion. Over the course of the week, the cryptocurrency registered losses of over 6 percent. However, a slight uptick in price was noted over the last 24 hours, with XRP able to hike by close to 4 percent.

Since the start of February, XRP has traded within a confined range. Its price action has been limited to trade between its resistance at $0.62 and support at $0.39. This support level is very crucial to XRP’s price in the long-term and if the bears flip this to resistance in the coming days, XRP will see its price head towards the $0.24 range – a trading price that was last seen in January 2021.

At the time of writing, there was a bit of bullish momentum that seemed to be benefitting the crypto’s price. If a trend reversal takes place over the coming days, then traders can benefit from a short position.

The altcoin’s technical indicators highlighted how the coin is still not entirely out of the woods yet. There was significant bearish pressure for XRP on the daily chart. The MACD indicator underwent a bearish crossover and while a reversal seemed possible, it hadn’t occurred at the time of writing. Additionally, the Stochastic indicator was still in the oversold zone, despite moving towards the neutral zone.

XRP’s price can be expected to be range-bound in the near-term. That being said, the altcoin may lose a lot of its value if the immediate support is breached in the next 24-48 hours. On the contrary, if the press time bullish momentum sustains itself, then a move towards its immediate resistance at $0.62 cannot be discounted.