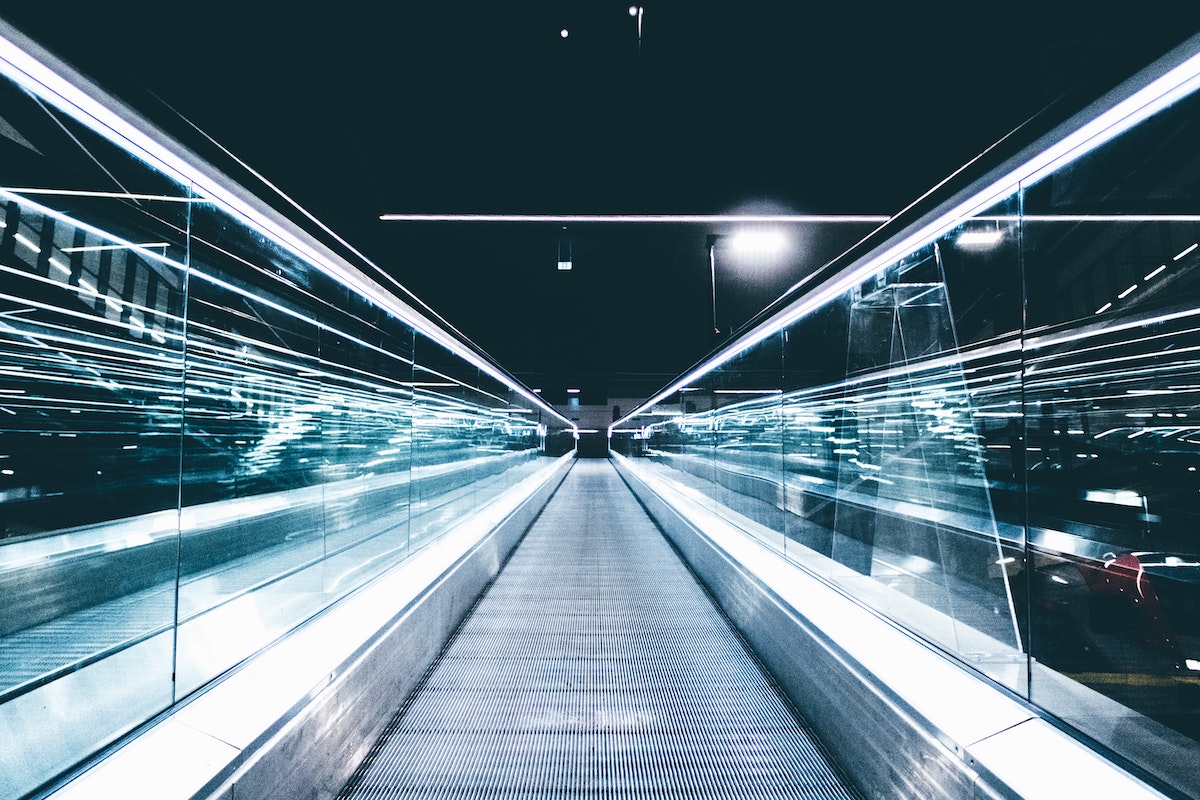 Supporters of cryptocurrency are high-spirited about the potential of the year 2021, after a year that saw both high and low-flying Bitcoin prices grab the spotlight. That’s nothing new but the much wider feeling across the community is that “this time it’s different”.

Considering all these perspectives (now and the past ones- in 2011, 2013, 2017), one could pull out the Bitcoin chart and compare it to today’s chart, “They’re doing the same thing” say most BTC loyalists, ergo highlighting, rather supporting BTC’s current prices being “en route” recovery. 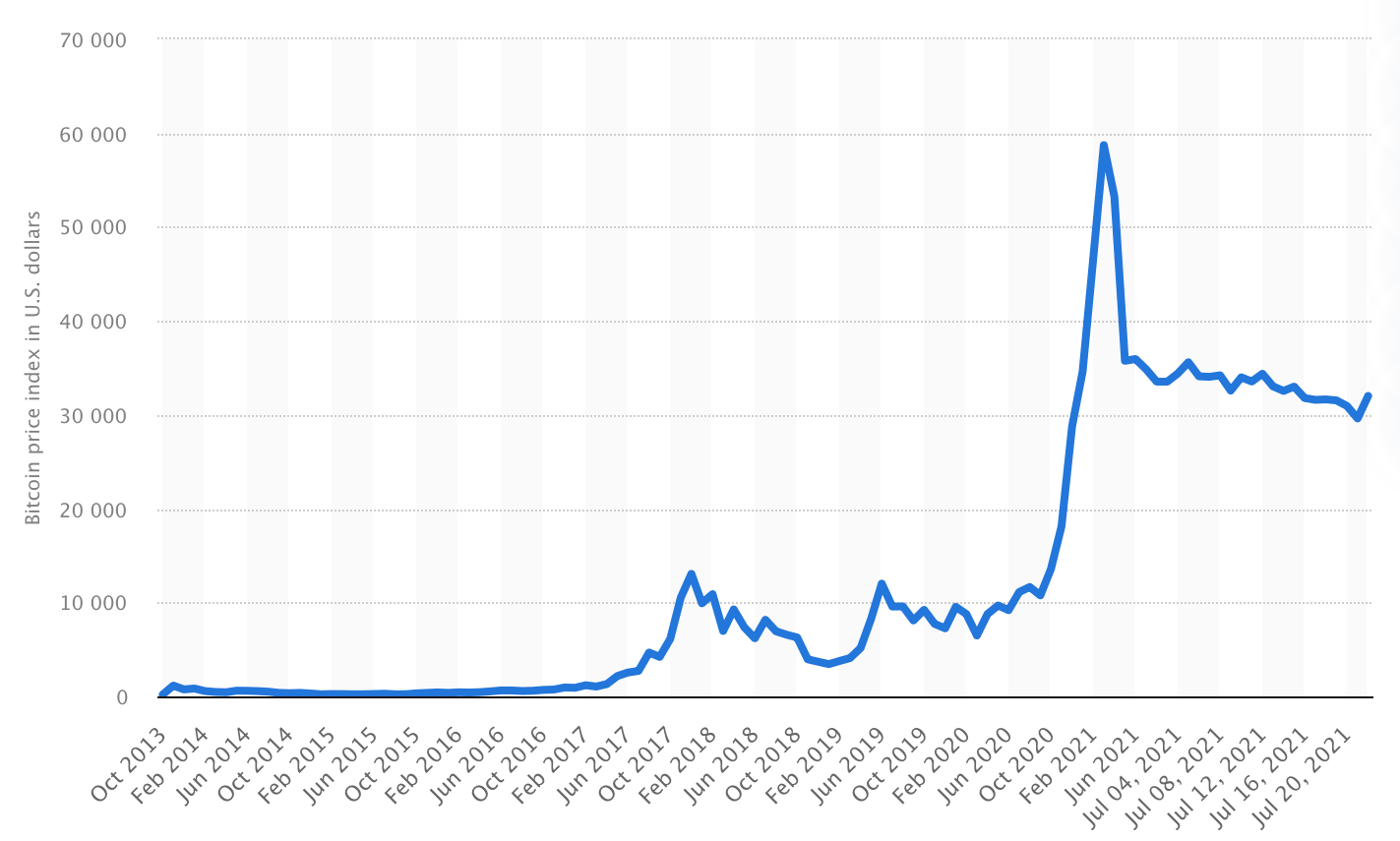 In a recent interview with Clem Chambers, the CEO of Europe’s number one stock and shares website, ADVFN, expressed his stance on the current market situation. He also shed some light on short-term and long-term movements one could expect. He said,

“Every boom-bubble-bust looks exactly the same as the last. You can look that up. It’s the same wave. Every time, it’s a four-year cycle. Here it is again, coming down, and it’s going to come down to well under $20,000, maybe even under $10,000. When it does, I’m going to start buying again,” he said.

What is the basis for this optimism?

According to Chambers, long-term investors shouldn’t retaliate to every minor market fluctuation. Instead, they could use it as an opportunity to buy at a discounted rate. Although the CEO believes in a bullish run for the crypto market in the long-term, a correction is imminent (short-term).

In addition to this, Chambers even vouched for Bitcoin when compared to its rival cryptocurrency, Ethereum. He opined:

“You can trust Bitcoin, because there’s no one to trust. It is just a crypto anarchy. It’s anarcho-capitalism, which is meant to be powerful and useful and interesting. Bitcoin shows that it is, and it also has its drawbacks and limitations. I trust Bitcoin.”

Meanwhile, Chambers had his doubts regarding ETH’s major updates (that may or may not live up to expectations).

In the end, when asked about BTC’s price projections, both for the end of this year and the near future (3 to 5 years from now), he concluded:

Furthermore, as per the latest insight provided by Santiment, regarding Bitcoin supplies on crypto exchanges,

👍 #Bitcoin is inching close to the then 18-month low of its supply on exchange ratio, which was hit back on Jan 2, 2021. As $BTC continues moving off exchanges during these suppressed prices, it's a promising sign that markets have decreased selloff risk. https://t.co/DQzTx822Py pic.twitter.com/WVP7sfgnty

Having said that, Lex Moskovski, CIO at Moskovski Capital, painted quite a different picture.

Crypto-margined OI is on a sharp decline.

People prefer using cash and stablecoins as their collateral of choice instead of crypto.

I read it as fear despite CT being relatively calm. pic.twitter.com/lxKlYeSlbV

Are institutional investors still practicing caution when it came to Bitcoin? Certainly looks like it. BTC was trading just shy of the $34k mark at the time of writing.

Traders must wait for this before placing long bets on Bitcoin