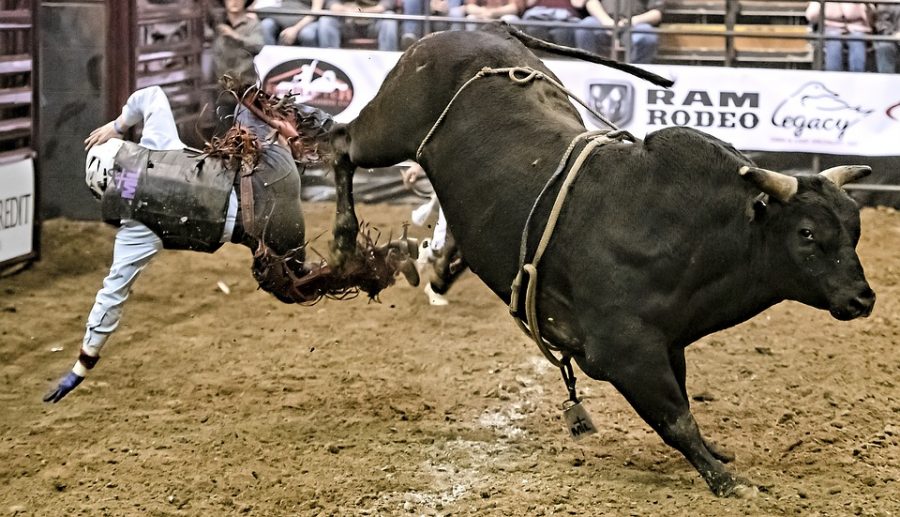 Looking back at the plot of the overall cryptocurrency market, Bitcoin’s dominance reign ranged from 94% in 2013 to around 46% at the time of writing. With the dip in dominance, altcoins, had begun to rally. Large-cap alts began to surge and subsequently, mid-cap alts also saw an increase in their valuation. The market-wide correction since May 19 affected the bitcoin and all alts; however, some alts recovered fairly quickly and posted gains despite the consolidation phase of the market.

Renowned analyst, Josh Rager presented his views on two altcoins that exhibited the ability to bounce back faster than the rest of the market. He tweeted:

Rager highlighted two altcoins with the highest recovery rate, one of them being the 2 layer scaling solution Polygon (MATIC) and the other, decentralized oracle network Chainlink (LINK).

“MATIC is even close to new all-time highs and erased all the losses from the previous crash… The bull cycle continues.”

The 13th largest coin too impressed Rager, as the altcoin has been registering a spike in interest as well. Furthermore, the unusual volume activities watchdogs, Volume Alerts narrowed down on a conclusion in the latest tweet:

What price levels MUST Bitcoin maintain?