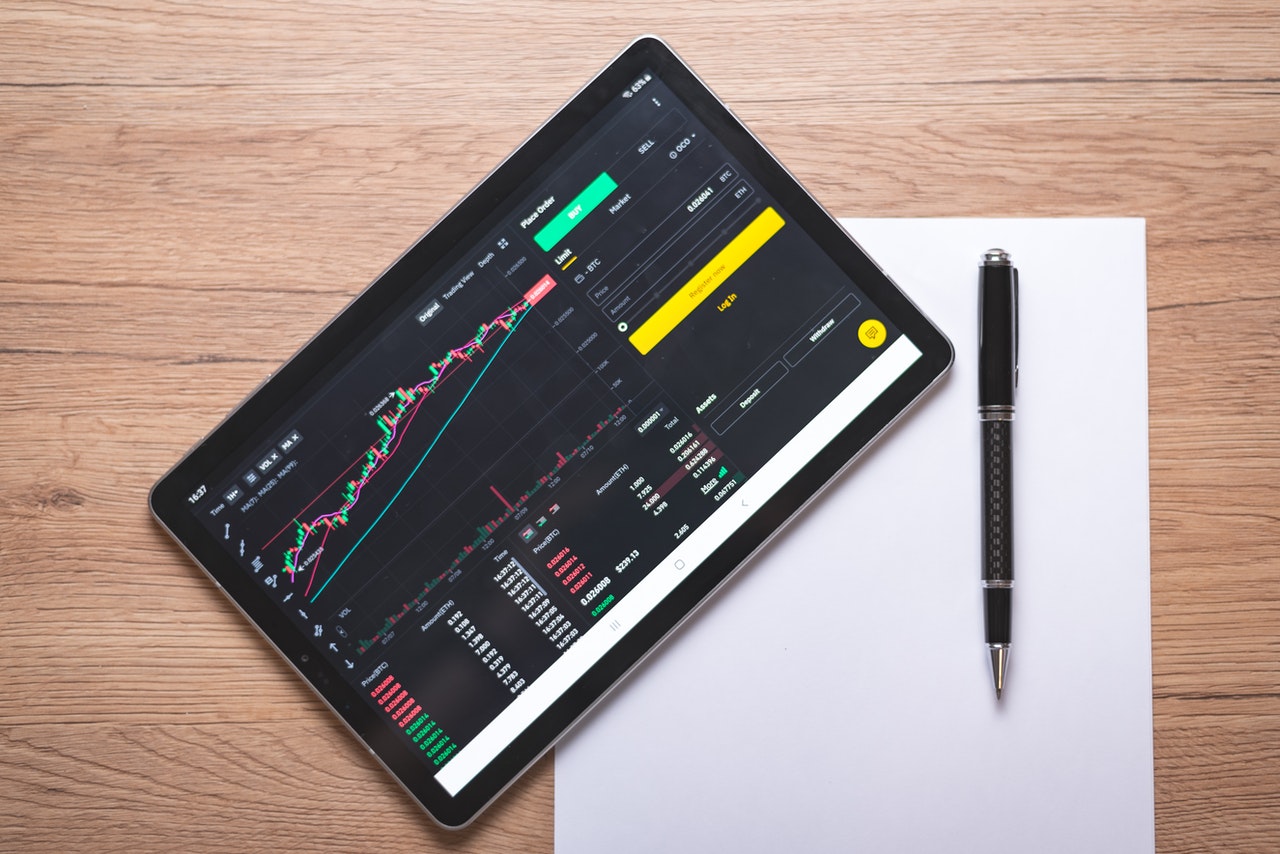 After a short recovery window, the crypto market continued its bearish drift. As a result, altcoins like Bitcoin Cash, MATIC and AVAX were down by over 4% in 24-hours.

Since 19 November, the alt has been on a steady incline. MATIC oscillated in an up-channel (yellow). Although it saw a substantial pullback on 3 December, the bulls quickly revived. After a double-bottom breakout, MATIC witnessed a solid upturn.

The alt saw a staggering 51.82% ROI from the 6 December low until it poked its six-month high on 8 December. Accordingly, the price breached its six-month-long resistance at the $2.22-mark. However, the altcoin lost over 16% value over the past two days as the bears ensured the aforementioned level. At press time, MATIC traded at $2.13.

The RSI stood weak below the mid-line after finding support at the 42-mark. Also, the OBV exhibited decreasing buying pressure. Although the MACD lines waved above the equilibrium, they implied a bearish influence. The ADX displayed a weak directional trend for MATIC.

As pointed in the previous article, BCH continued its downturn after forming a bearish flag. Consequently, The alt was down by over 4.2% in the past 24 hours. This decline pushed the price below the 20-50-200 SMA, depicting a superior selling power.

After a 13.7% down-channel breakout on 24 November, BCH continually fell and formed a descending triangle (yellow) in its 4-hour chart. Thus, with the increased bearish force, the bulls failed to uphold the two-month resistance at the $544.1-mark.

At press time, BCH traded at $453.7. The RSI displayed weak signals and struggled to stay above the half-line for two weeks. Also, the DMI hinted at a slight bearish preference. Further, the AO plunged below the zero-line and reaffirmed the previous conclusions.

AVAX persistently slackened after striking its ATH on 21 November. Since then, the alt registered an over 48% loss until the price poked its one-month low on 3 December.

The digital currency formed a bearish flag over the past week post an up-channel breakout. Thus, as the bulls tried to uphold the overhead resistance at $87.7, the bears breached it to push the price below the 4-hour 20-50-200 SMA.

Consequently, at press time, AVAX traded at $85.94 after noting a 5.96% 24-hour loss. The RSI was southbound after it saw strong resistance at the half-line. Further, the AO flashed red signs as it oscillated below the zero-line.

Related Topics:AVAXBCHMATICPrice Analysis
Up Next

Can Binance, along with Indonesia’s richest family drive crypto adoption in the country