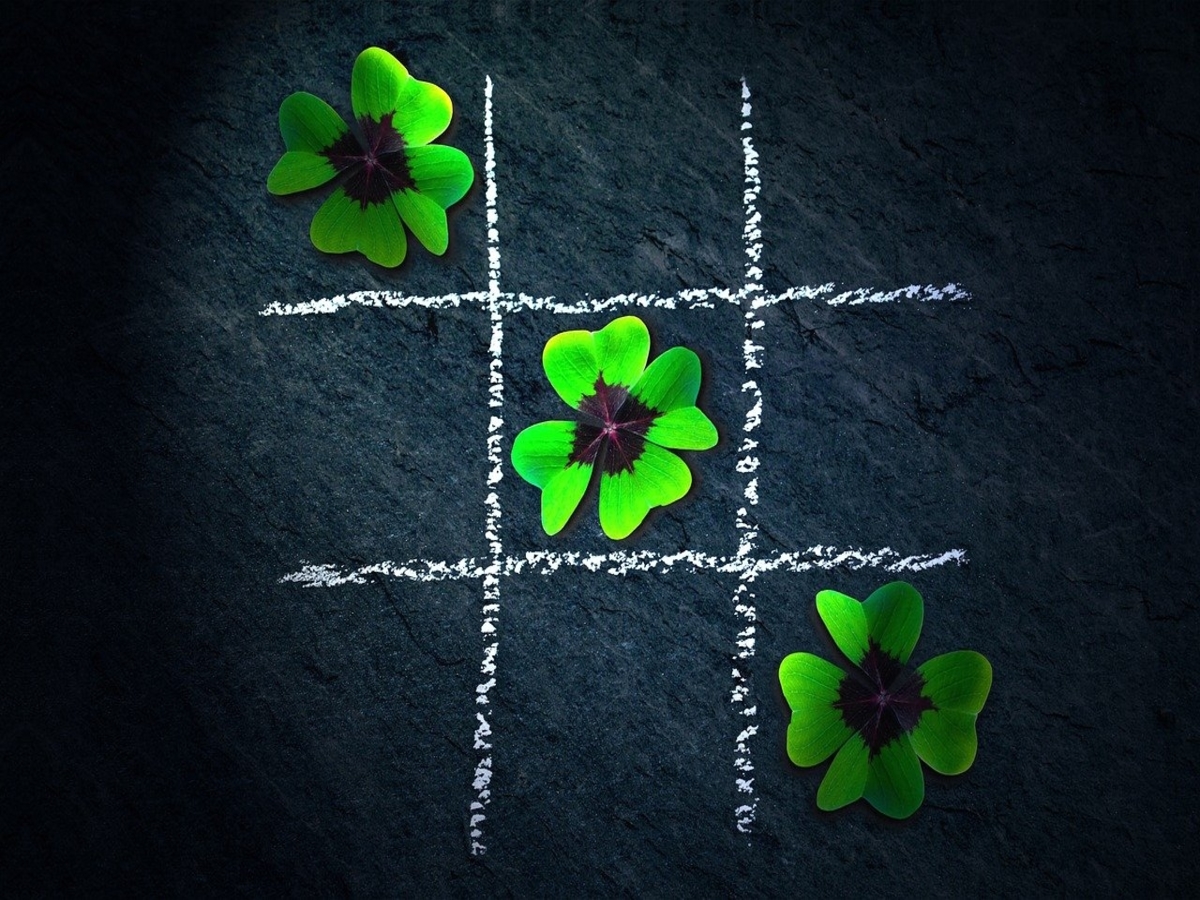 The crypto market, along side the US equity market, had a pretty rough start to the week. The S&P 500 fell as low as 4305 points on Monday while Bitcoin managed to slump below $42.5k.

The king coin managed to carry forward the same sluggish momentum on Tuesday as well and the broader crypto-market was trading in red too. Well, dips and buys usually go hand-in-hand and a few alts presented themselves as compelling buy options at the time of writing.

Despite the on-going consolidation phase, the state of MATIC’s on-chain metrics have been pretty decent of late. The network usage has been organically growing. Consider the unique transactions on the PoS network over time. The chart attached below clearly highlights the jump in the number of transactions from the 4k bracket to 5k.

The number of unique transactions kept witnessing new highs on a daily basis in the 45-day period from May to mid-June. Notably, in the same window, the alt’s price pumped by over 240%. Similarly, as the number of transactions rose in August, MATIC was able to conquer higher trading targets on the price chart as well.

Further, the total value locked on Polygon’s ERC 20 bridge currently stands at $2.23 billion. The same accounts for 30% of the total value locked up on all of Ethereum’s bridges. Thus, it is quite obvious that the network growth and adoption has played a critical role in the aiding the rally of the token thus far. Given the refining state of the metrics, adding this alt to your portfolio would not be a bad option after all.

The next coin on the “buy the dip” list is Enjin. The Enjin network is essentially a social gaming platform through which users can create websites and host virtual item stores. As such, Enjin allows game developers to tokenize in-game items on the Ethereum blockchain and its native ERC-20 token – ENJ, can be used to back digital assets issued using the platform.

The rise in the number of addresses with balance is a testament to the growth and adoption of this network. Even amidst the presence of competitors like Decentraland [MANA], Enjin has been able to fare well. Apart from retaining the already existing users, the network has been able to successfully welcome more with time. From the beginning of the year to date, the number of active addresses have spiked from 65k to 133k.

Consider this – as the number of addresses witnessed a steep incline in the March-April period, the coin’s price managed to witness a 285% hike from from $0.7 to $2.7.  Thus the recent spurt should be able to trigger a price rise in the coming days. In hindsight, token HODLers would directly be able to relish the same.

The past three months have been quite phenomenal for WAVES in terms of price action. The alt’s valuation managed to pump from a level as low as $12.7 to a number as high as $33. The past week has, however, been quite brutal to this alt as its price managed to dunk to $22.5.

This multi-purpose blockchain platform supports a host of use-cases including the building of dApps and execution of smart contracts. With time, WAVES’ network adoption has fairly increased. The same was highlighted by the network-value-to-transaction ratio.

The aforementioned ratio gauges the relationship between the market cap and the transfer volumes. Whenever the NVT is high, it indicates that the network value is outpacing the value being transferred on the network.

The chart attached below highlights that the same has been making higher highs over the past year.  The price has more often than not managed to rally in such favorable environments. 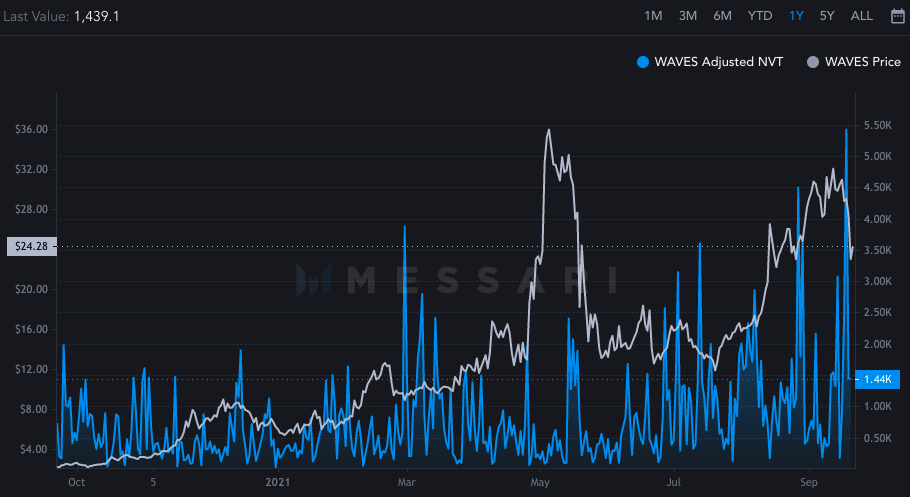 Market participants who HODL coins with strong fundamentals seldom bother about broader market downtrends because they know that the long-term prospects of such coins are shielded. Thus, adding these three alts to your portfolio at this stage would likely enhance the long-term returns fetched.

Solana is back and how! Sees inflows worth $4.8 million last week

This will be Bitcoin’s saving grace amid dwindling prices