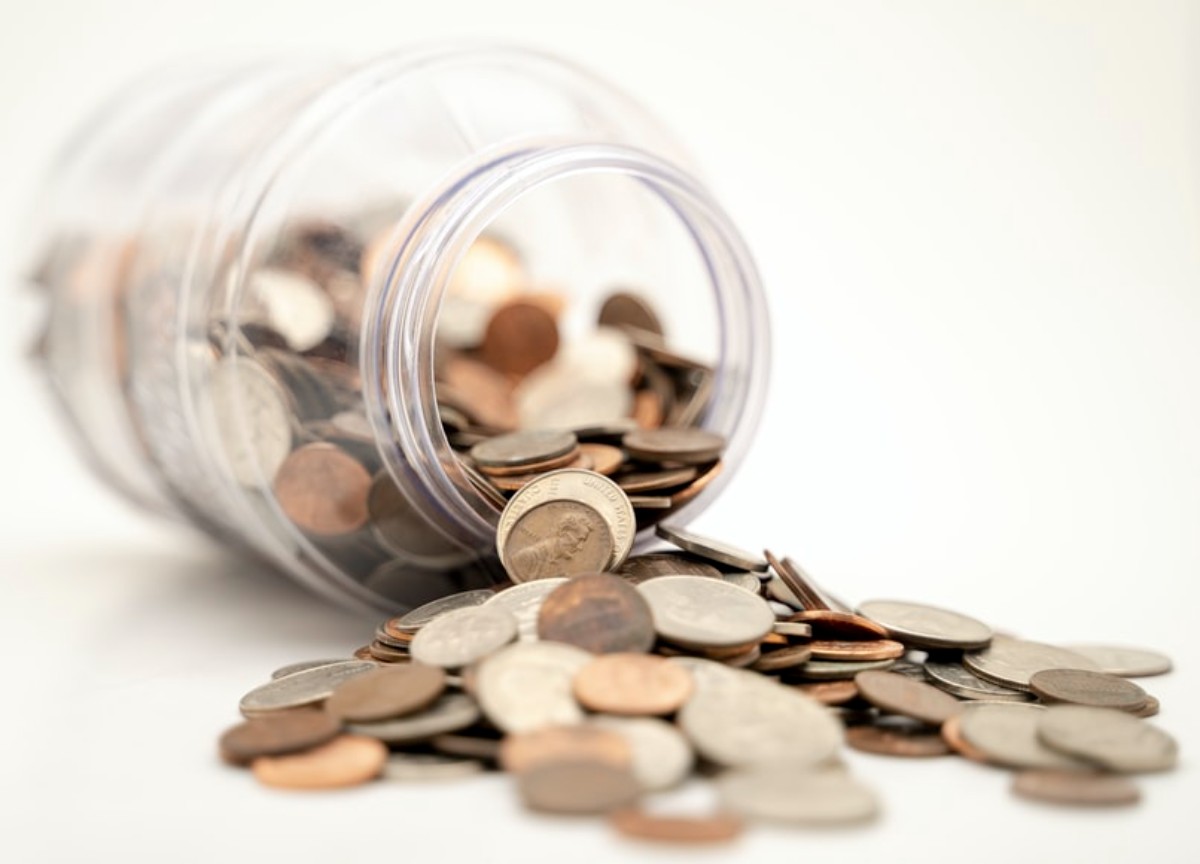 Solana, is one of the most trending blockchain platforms, and SOL witnessed a massive rise since recently. The price surge boosted Solana’s market cap above $40 billion. Note this, the token had made its debut only 18 months ago and a year ago, it was worth less than $2.

The network suffered a major blackout due to the overwhelming response from the community. As per the official post-mortem report,

“The cause of the network stall was, in effect, a denial of service attack. At 12:00 UTC, Grape Protocol launched their IDO on Raydium, and bots generated transactions that flooded the network. These transactions created a memory overflow, which caused many validators to crash forcing the network to slow down and eventually stall.”

The network was overwhelmed with a transaction load of 400,000 per second, and the report noted, “unbounded growth of the forwarder queues and resource-heavy blocks resulted in a number of forks being automatically proposed to the network.”

Needless to say, the flagship token suffered an immense fall post this network outage. Moreover, the said attack caused Solana’s network’s validators to crash after running out of memory. As a result, the network went offline for roughly 17 hours during Sept. 14 and Sept. 15.

Post the diagnosis of the situation, the team across the globe executed a hard fork of the network, post receiving support from 80% (1000+ validators) of the network’s active stakers. The team opined,

“This was a coordinated effort by the community, not only in creating a patch, but in getting 80% of the network to come to a consensus.”

Post recovering, the said network was patched, upgraded, and restored to full functionality within 18 hours of Solana going offline.

Here’s the interesting part, despite the lockdown SOL pulled back up. Currently it was trading just above the $140 mark-although it did suffer a minor price correction (1%) 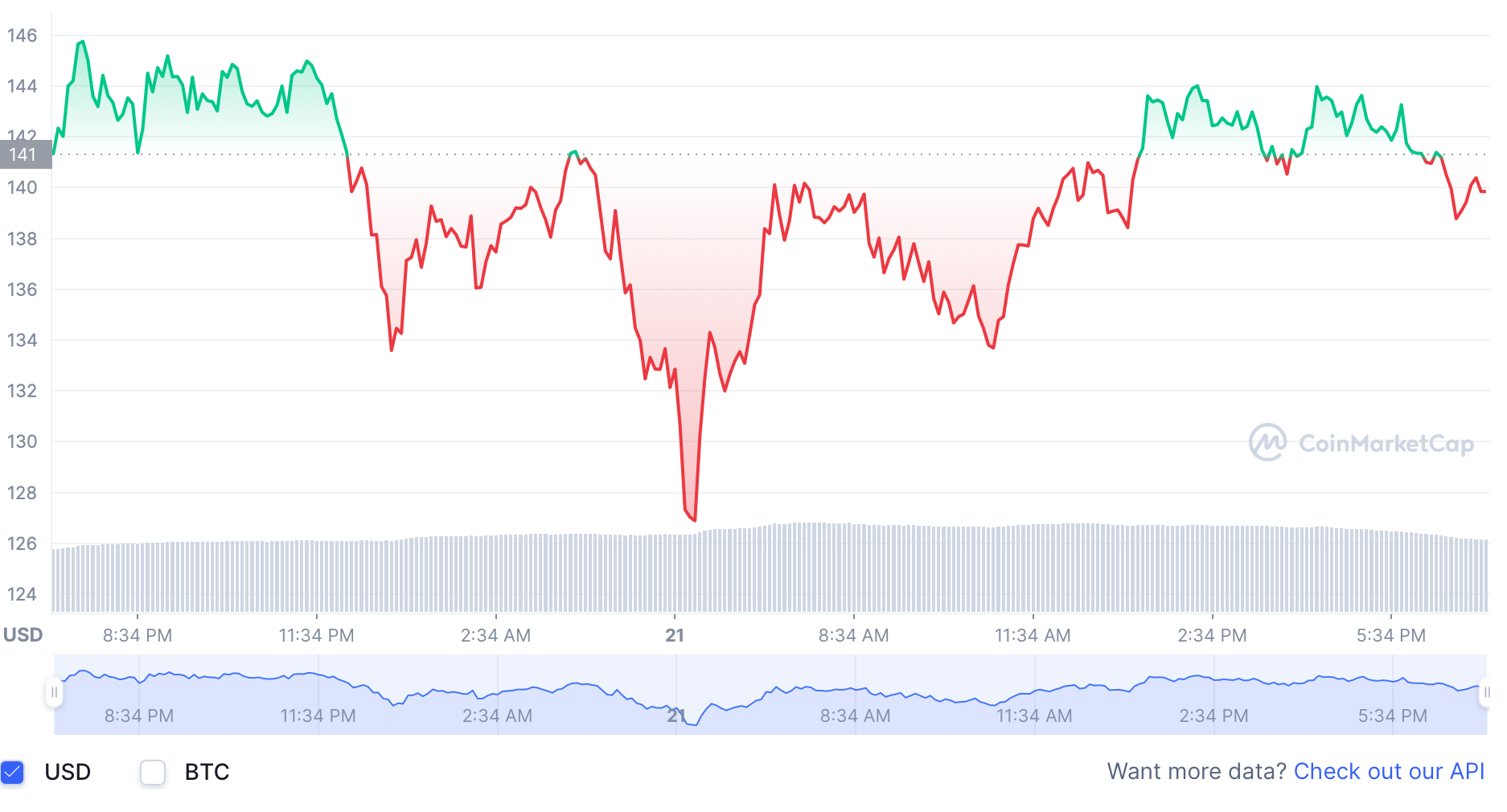 In addition to this, even institutional investors flocked to back to this platform despite the recent hiccup.

“This suggests investors were happy to shrug off the attack, seeing it as teething problems rather than something more inherent with the network.”

Inflows were also likely helped by the speed at which miners adopted the upgraded protocol.”

Meanwhile, in recent news, SOL was added to Deutsche Börse, the German stock market operator’s range of crypto ETNs from VanEck. What’s more, SOL surged over 13,000% to reach an all-time high of US$213.47 on Sept. 9.

What is this ‘small,’ but ‘loud’ Bitcoin subculture some call ‘toxic’