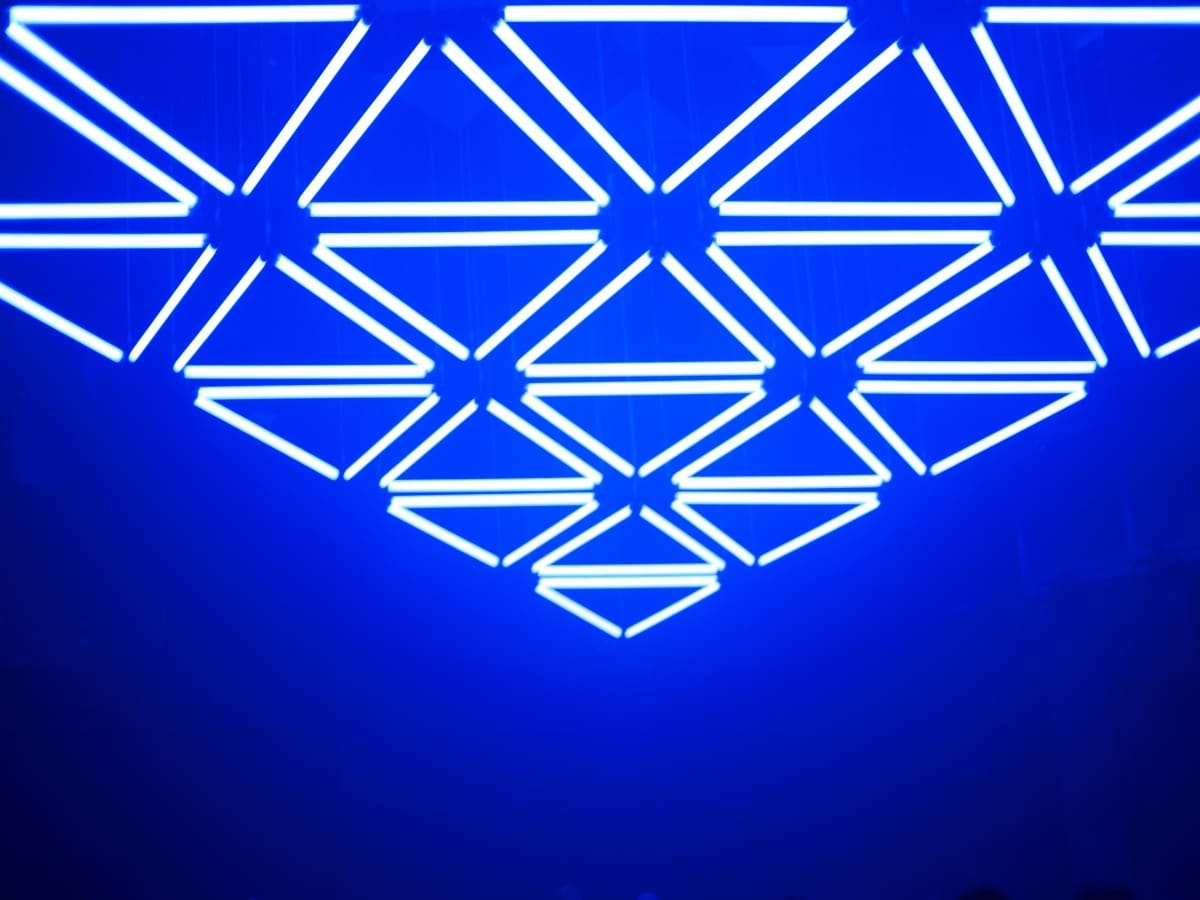 Leading Ethereum scaling solution provider Polygon announced the launch of the second version of its Polygon zkEVM public testnet as it prepares for its final mainnet launch.

The Polygon zkEVM public testnet was first released in October and was made available for web3 developers and EVM-based DeFi platforms — including Aave and Uniswap to test the ZK proving system.

Polygon’s zkEVM is the first zero-knowledge scaling solution fully compatible with Ethereum and fundamentally equivalent to the EVM itself as it benefits from all of Ethereum’s ecosystem.

Since the launch of the first version of the public testnet, Polygon zkEVM has seen considerable growth. With 10,508 wallet addresses on the network, the count of total transactions processed as of 20 December stood at 21,966.

Also, between the launch date in October and 20 December, 14,930 zk-proofs were created. Within the same period, over 2000 contracts were deployed on the network. 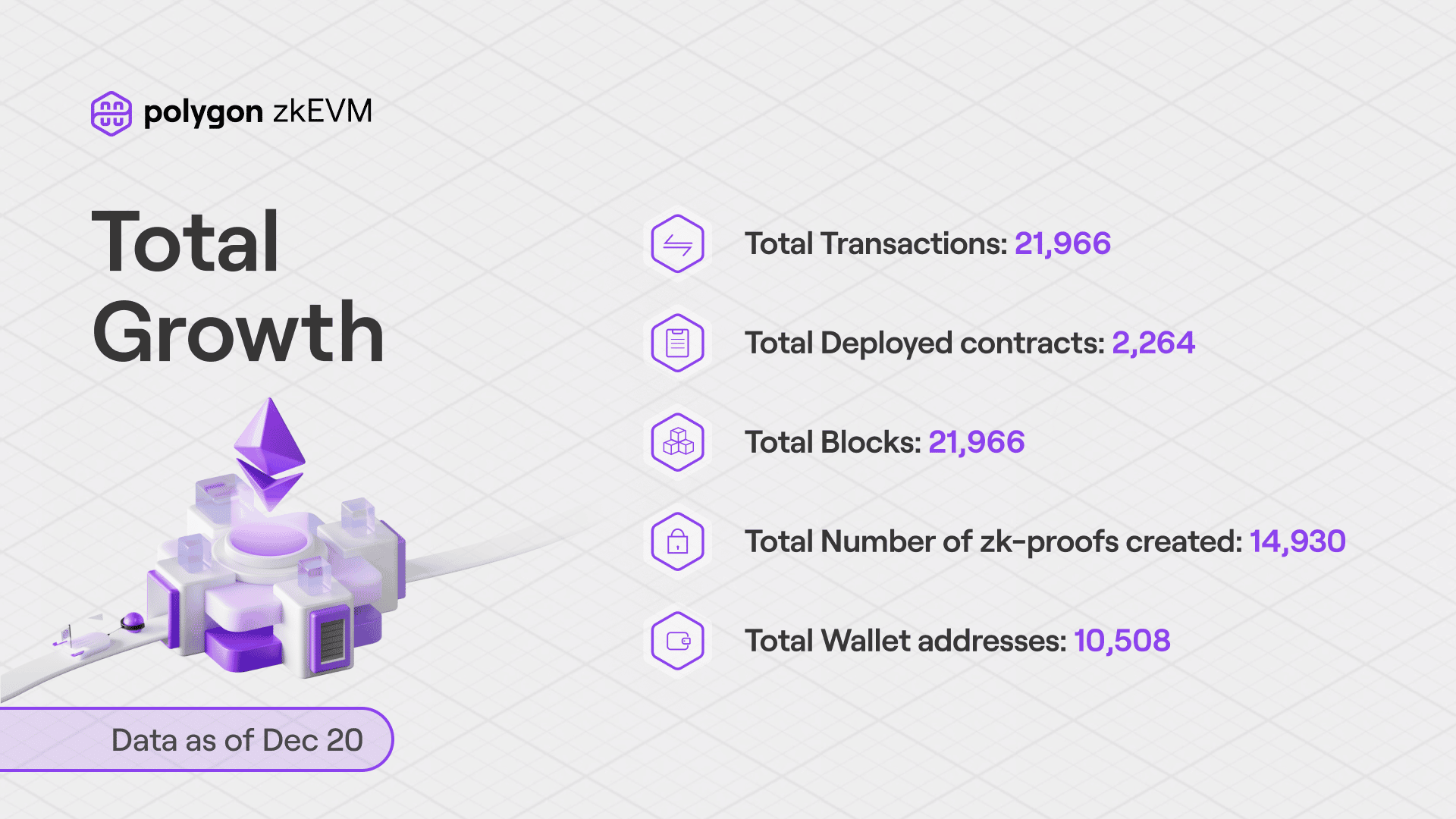 The Polygon zkEVM’s last testnet before the mainnet launch introduced a series of upgrades, with the most significant being the introduction of recursion. According to the blog post:

“With the introduction of recursion, Polygon zkEVM can use one ZK validity proof to validate a batch of other ZK proofs, each of which can, in turn, validate multiple transactions.”

In addition to the batch aggregation feature, with the second version of the zkEVM public testnet, more zk-proofs are processed faster at significantly reduced fees. In this regard, Polygon stated,

“The amount of gas throughput that can fit within a batch of transactions more than doubles, from 4 to 10 million. This means greatly reduced fees and increased throughput,”

Polygon adds Magic Eden to its long list of partners

Further to the launch of Magic Eden’s Polygon Launchpad on 15 December, Polygon Studios announced the launch of its first NFT drops on the Solana-native NFT marketplace.

The moment when dreams become a reality 💭🏆

With few days left to close the 2022 trading year, Polygon’s MATIC traded at a 72% decline from an all-time high of $2.92 recorded a year ago. On a year-to-date basis, MATIC’s value has dropped by 72%.