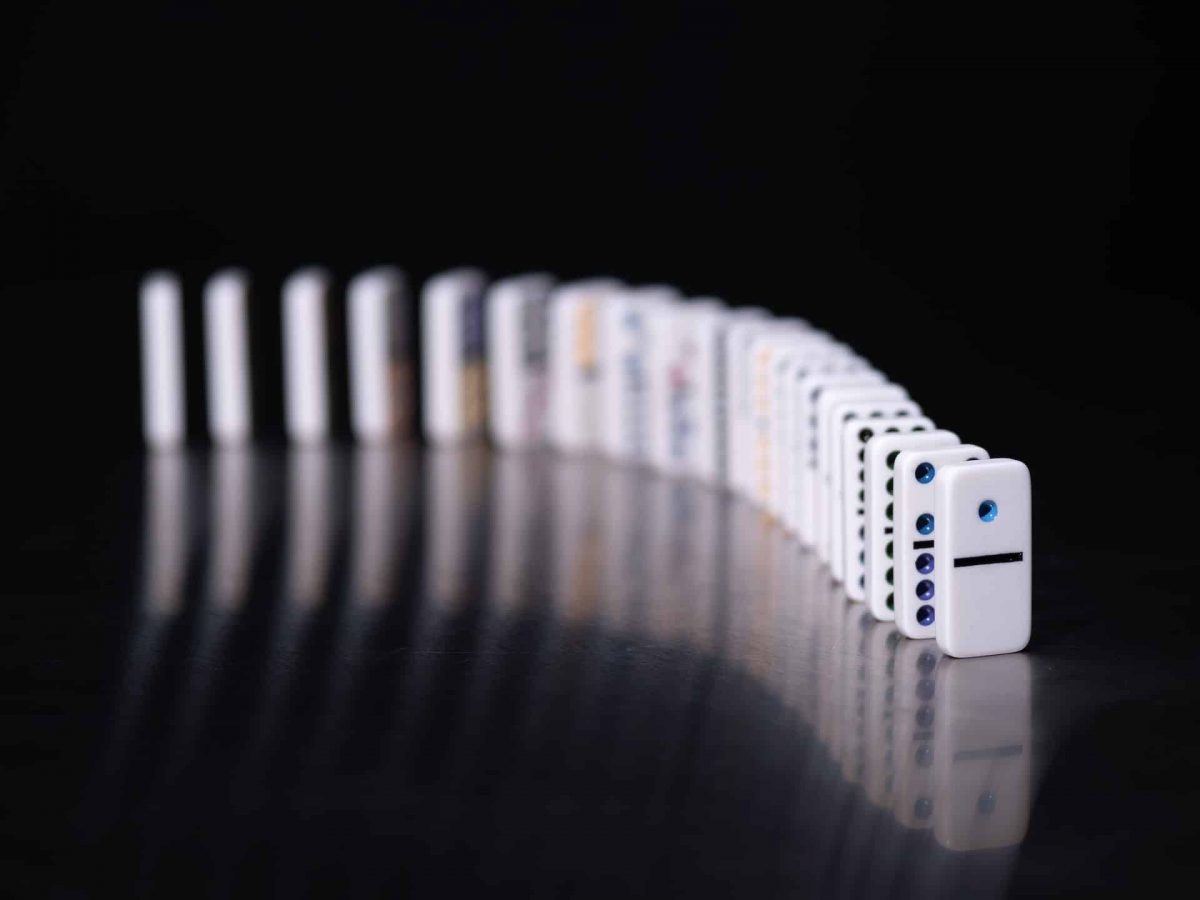 British Virgin Islands-based crypto trading house Orthogonal Trading seems to have added its name to the list of crypto firms that have been left struggling in the wake of FTX’s collapse.

Earlier this month, Orthogonal Trading was issued a notice of default for $36 million of loans by M11 Credit. The creditor manages three lending pools on the popular DeFi lending protocol Maple Finance. According to a statement issued by M11 on 5 December, Orthogonal allegedly misrepresented their financials.

As is the case with several crypto firms, the issue stemmed from the collapse of the notorious crypto exchange FTX. The trading firm reportedly faced a massive loss due to the funds held in the bankrupt exchange and became insolvent.

However, M11 has alleged that Orthogonal purposefully misstated their exposure to FTX and attempted to recoup their losses by engaging in further trading which led to the loss of capital.

M11 Credit took to Twitter earlier on 23 December to provide an update on the situation with the crippled trading firm. The creditor, along with the Maple Foundation brought an urgent ex parte application in the British Virgin Islands High Court to appoint provisional liquidators over Orthogonal.

According to the update, the court has granted M11’s application. M11 Credit and the Maple Foundation have retained Kroll to serve as the liquidator in this case. “The next step is for Kroll to begin the investigation of the assets and take control of Orthogonal accounts.” the tweet read.

In the hours following the notice of default issued to the trading firm, Orthogonal Credit, the firm’s credit team, put out a statement clarifying that they had no knowledge of the alleged misrepresentation of the company’s exposure to FTX.

Matters got worse when Maple Finance severed all ties with the trading firm due to its bad-faith actions against M11 Credit. “It is now clear that they have been operating while effectively insolvent, and it will not be possible for them to continue operating a trading business without outside investment,” their statement read.