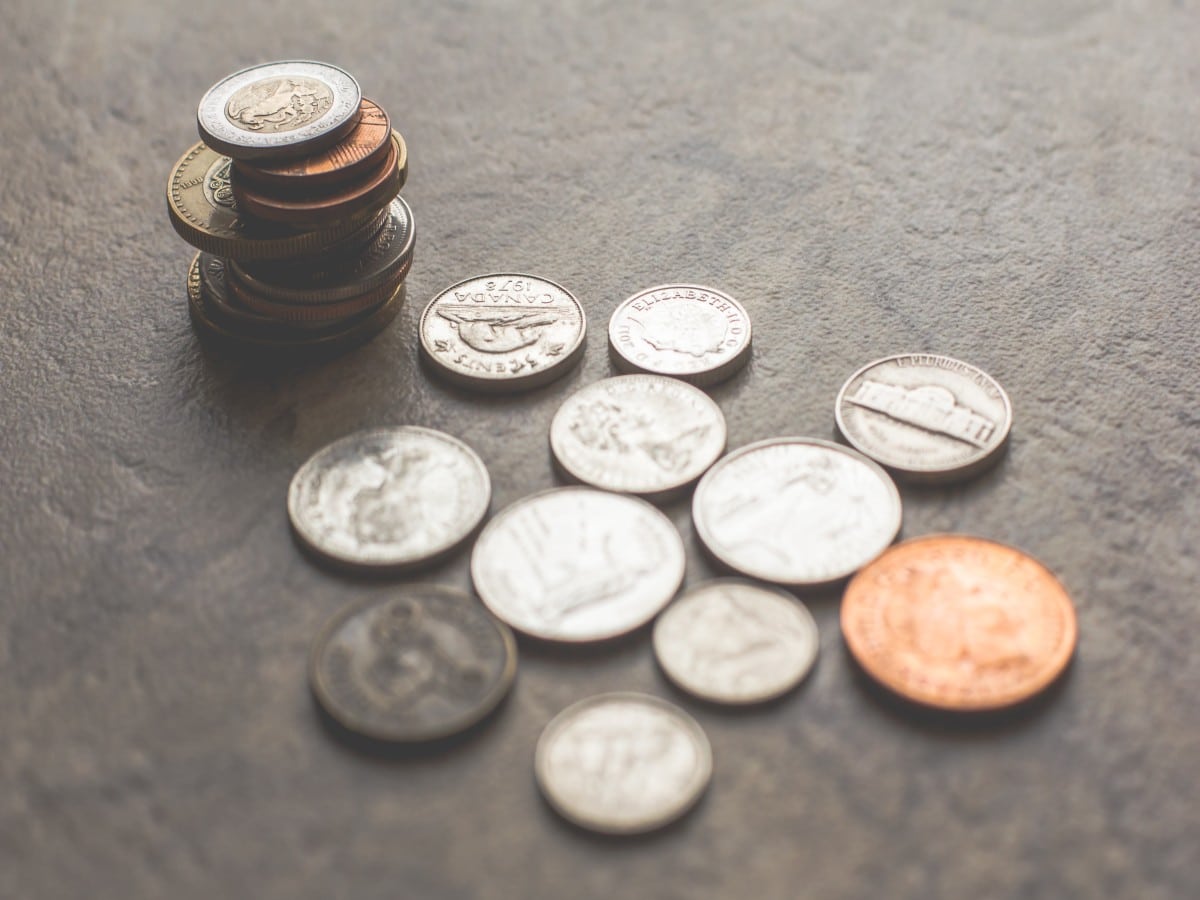 Despite Binance Coin’s [BNB] staking derivatives post-recovery, following Ankr’s exploit at the beginning of the month, BNB continued on a decline, data from CoinMarketCap revealed.

On 2 December, during early trading hours, DeFi protocol Ankr suffered an exploit that led to an excessive minting of the aBNBc token on its staking platform. Consequently, the token suffered a loss of $5 million.

In addition to the Ankr exploit, the persistent drop in BNB’s value was attributed to the series of problems that have trailed cryptocurrency exchange Binance and its founder, Changpeng Zhao, in the past few weeks.

Following FTX’s collapse, there have been growing concerns about the state of Binance’s finances and whether the exchange would be next in line to collapse. The FUD was exacerbated by reports of imminent criminal action against Binance and its executives, including founder Changpeng Zhao.

Further, on 16 December, Mazars Group, one of the big accounting firms that conducted Proof-of-Reserves (PoR) audits for Binance and other exchanges, announced an audit suspension for its crypto clients.

What caused the Ankr exploit?

In a statement published by the decentralized finance (DeFi) protocol Ankr, a former employee was responsible for the $5 million exploit earlier in December 2022.

“A former team member (who is no longer with Ankr) acted maliciously to conduct a combination of a social engineering and supply chain attack, inserting a malicious code package that was able to compromise our private key once a legitimate update was made.”

A 6.05x hike on the cards if BNB hits Bitcoin’s market cap?

Following the attack, Arkham Intelligence, a crypto intelligence firm, stated that the “possibility of an inside job should not be ruled out.”

After moving through CEX, the Helios Exploiter's address is likely known only to Binance.

However, chain-sleuth @Jiran_z identified a link between the original attacker and the contract deployer of Ankr itself.

The possibility of an inside job should not be ruled out. https://t.co/r1P8DSbHWN

“We are in the process of working with law enforcement to prosecute the former team member and bring them to justice. Unfortunately, internal bad actors can affect any protocol, and we are working on shoring up internal HR processes and safety measures to strengthen our security posture going forward.”

MATIC in price recovery mode, will the pullback reach $0.7735?