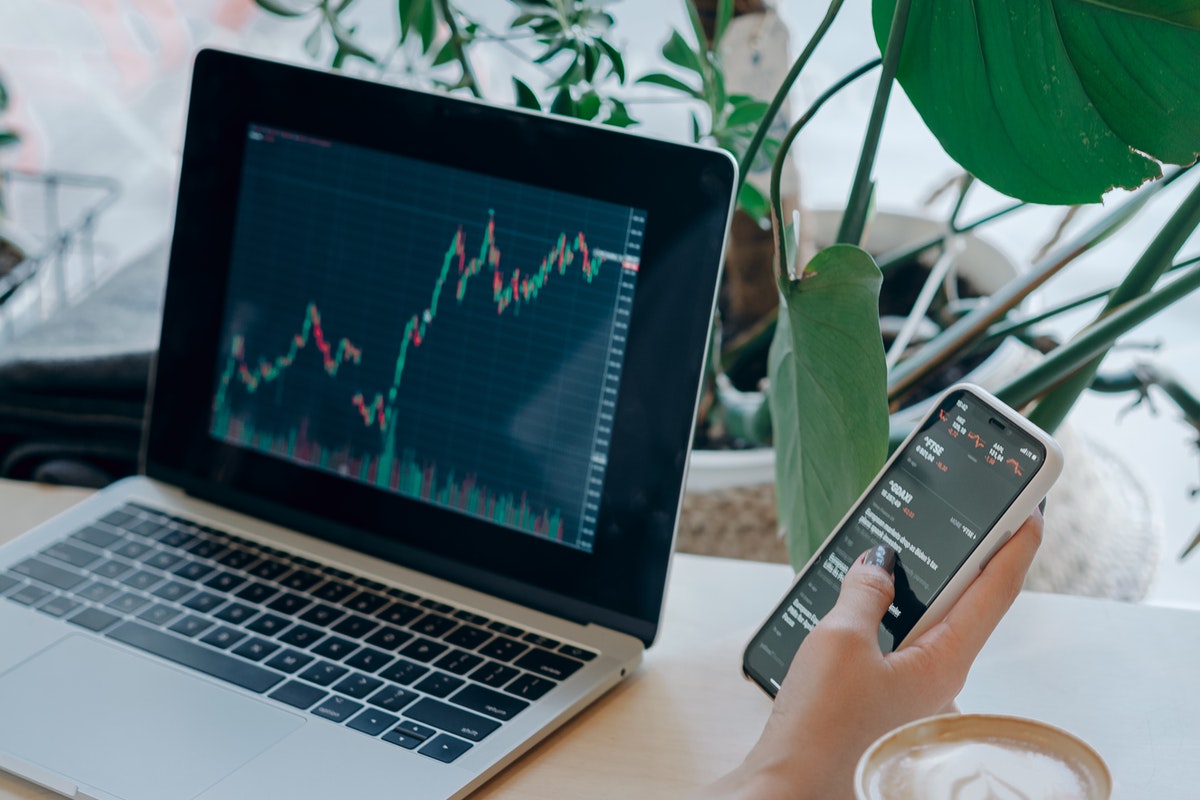 Mixed trading signals were observed across the crypto market today. Some altcoins climbed up on their charts amidst lateral trading while certain tokens were down over the last 24 hours.

Matic and Algorand appreciated while LUNA declined. MATIC witnessed a recovery in buying pressure. Algorand traded sideways with a slight recovery. Finally, Terra lost 5.7% and was trading close to its immediate support level.

Matic was up by 2.7% over the last 24 hours and was trading at $1.31. The altcoin’s recovery came in soon after buying pressure started to resurface in the market. Overhead resistance for the altcoin was at $1.42 and then at $1.54, respectively. The other price ceiling stood at almost a month’s high level of $1.74.

Technicals were positive. On the four-hour chart, the price of MATIC was seen above the 20-SMA line which hinted that price momentum was in favour of buyers. The Relative Strength Index was seen above the half line that meant positive buying pressure.

The Awesome Oscillator also flashed a green signal bar. Chaikin Money Flow was parked above the midline as capital inflows were in the positive.

On the reverse, buying pressure loses strength again, the coin can dip below its current price level. The support levels for MATIC were at $1.29 and $1.05.

Terra depreciated by 5.7% over the last 24 hours and was trading at $45.67. The closest support line for the coin was at $45.38, falling beneath which it could be near $43.46 and $38.27 respectively. On the four-hour chart, the price of Terra was above the 20-SMA which suggested that price momentum was in favour of buyers, still.

Awesome Oscillator flashed red signal bars. MACD also depicted red bars on its histogram. The Relative Strength Index was parked at 60, which is in accordance with the above statement regarding buying strength.

If buying strength manages to remain bullish, the price of Terra could experience a revival. In such a case, resistance for the coin was at $49.70.

Algorand was priced at $2.01 as it depicted consolidation over the past day. It rose by 0.7% and its immediate resistance mark stood at $2.24. The other price ceiling was at $2.41. The outlook for the coin also remained mixed.

The Relative Strength Index was parked above the midline which indicated that buying pressure still existed in the market. MACD flashed green bars on the histograms. Awesome Oscillator displayed one red signal bar as the last session was in the red.

Continued sideways trading could land ALGO on its support level of $1.93. The additional price floors for the token rested at $1.71 and $1.51, respectively.

Ethereum will need to meet these milestones on its way to $5,000

The next 24 hours will see Solana, Avalanche tread this path