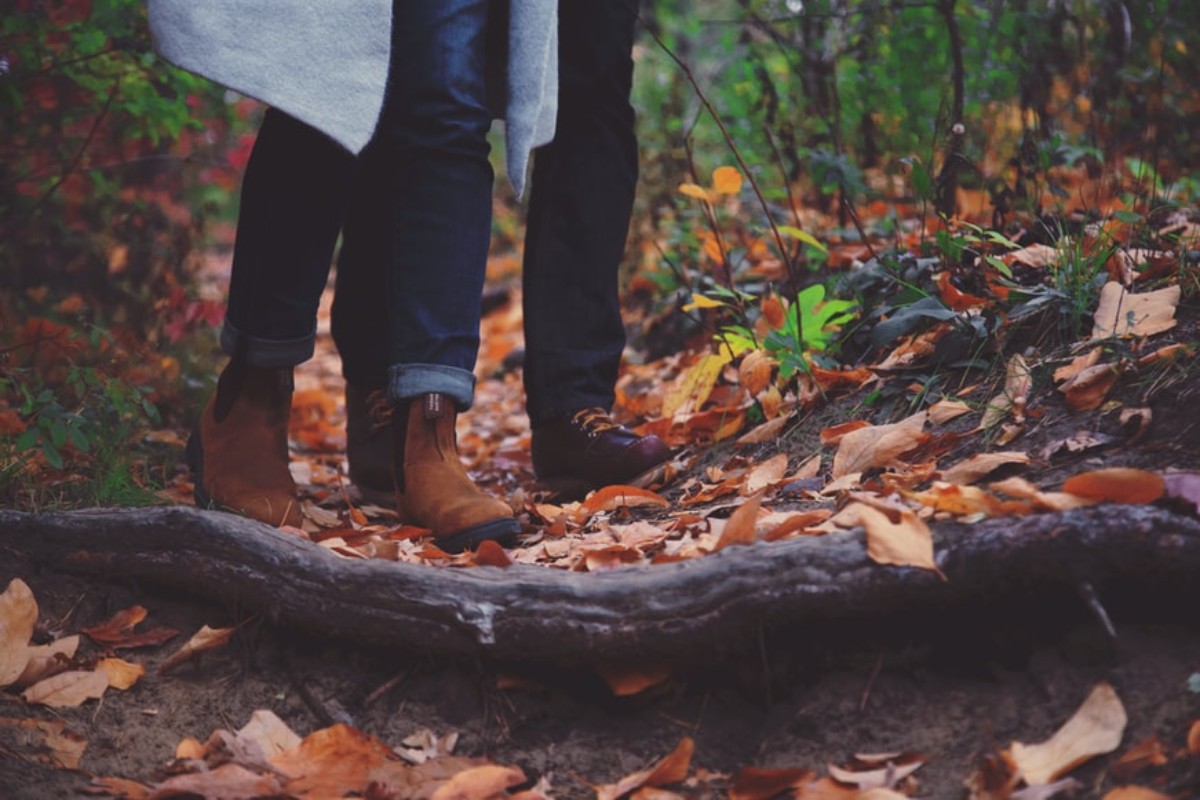 Right from Bitcoin and Ethereum to Cardano and XRP, most of the large-cap alts rallied by more than 2% in the last 24-hours. However, Solana and Avalanche have remained quite complacent at their current levels of late. The former was up by merely a percent, while the latter was down by half-a-percent at press time when compared to the past day.

Well, these two alts were the ones that defied the monotonous September trend and managed to keep the optimism brewing in. However, it now looks like they’re going to briefly pause before leaping further.

The AVAX market, quite evidently, has been in favor of short traders lately. The chart attached below underlines the amount by which long liquidations have superseded the short liquidations over the last few days.

However, as far as Solana is concerned, the number of short liquidations, by quite a less margin, managed to take the lead. However, the funding rate of on major exchanges including that of OKEx, ByBt and FTX remained negative and revolved in the -0.01% to -0.03% at the time of writing.

In essence, short traders have been funding the long traders of late. This essentially means that the majority of traders are still bearish and expect SOL’s price to fall further.

As far as AVAX is concerned, the bearishness was even more intense, with the funding upper cap on most exchanges reflecting negative values up to -0.05%.

The Open Interest too for the aforementioned coins has flattened over the past day indicating the fall in the number of outstanding contracts held by market participants. The same also underlines the fact that new capital hasn’t been flowing into both the markets of late.

Further, it should be noted that the correlation that both Avalanche and Solana share with Bitcoin and Ethereum currently stood in the 0.4-0.5 rage. Both these big coins have already started showing concrete signs of a rally.

Keeping in mind the non-dependence of SOL and AVAX on them, it can be asserted that these alts would end up defying the broader trend this time as well, at least in the short run.

Additionally, volatility has diminishing from both the markets, making the case stronger for less-dramatic price movements over the next few hours. Thus, keeping the sentiment of the market participants in mind, it’d be fair to say that Solana and Avalanche’s price in most likelihood would not surge in the next 24-hours.