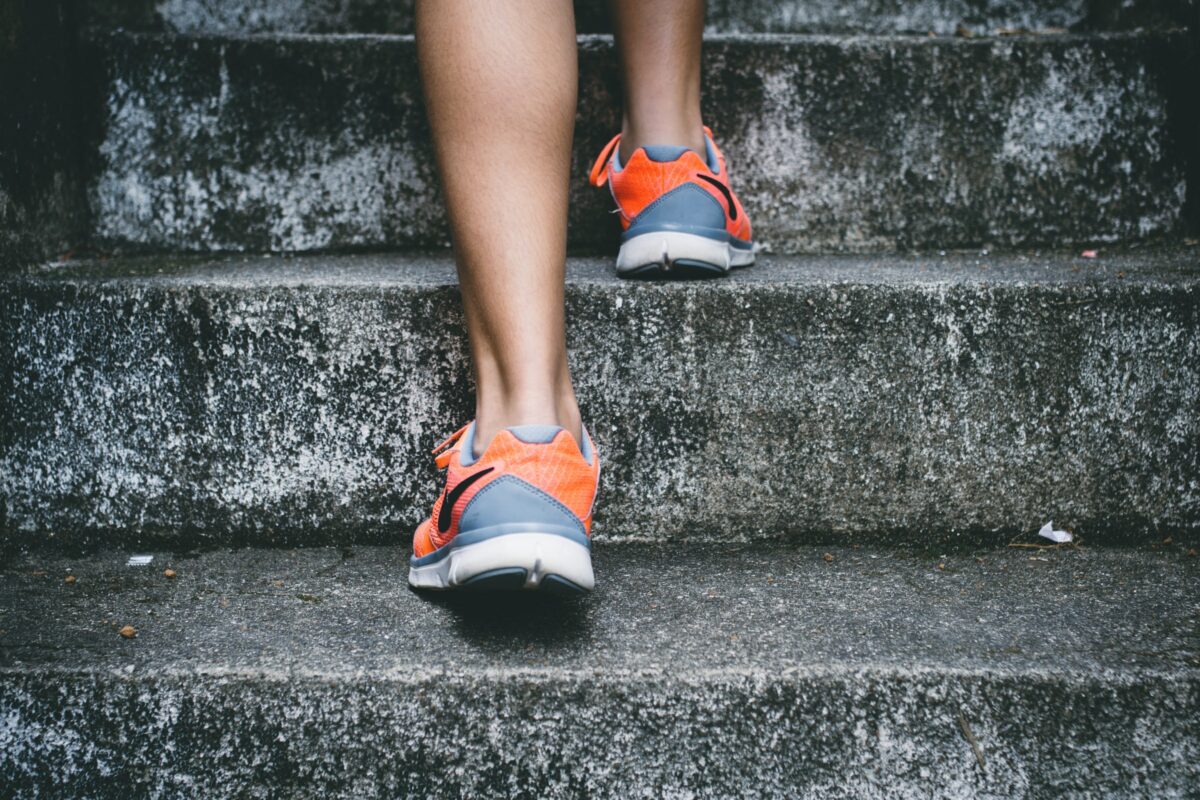 The altcoin recovery is well on its way, and top altcoins like MATIC, SOL, LINK made a comeback. MATIC’s price was up 36%, SOL was up 22% and LINK’s price was up 23.9%, respectively in the past 24 hours. Since these altcoins have recovered faster than most others, there is an increase in social volume as well. Besides, these altcoins rank in the top 20, and the trade volume for these altcoins has increased consistently.

In the case of MATIC, the trade volume has increased over 29% and the price is currently 15% away from its ATH. The concentration by large HODLers is up to 90% and of this, 100% HODLers are profitable at the $2.25 level. 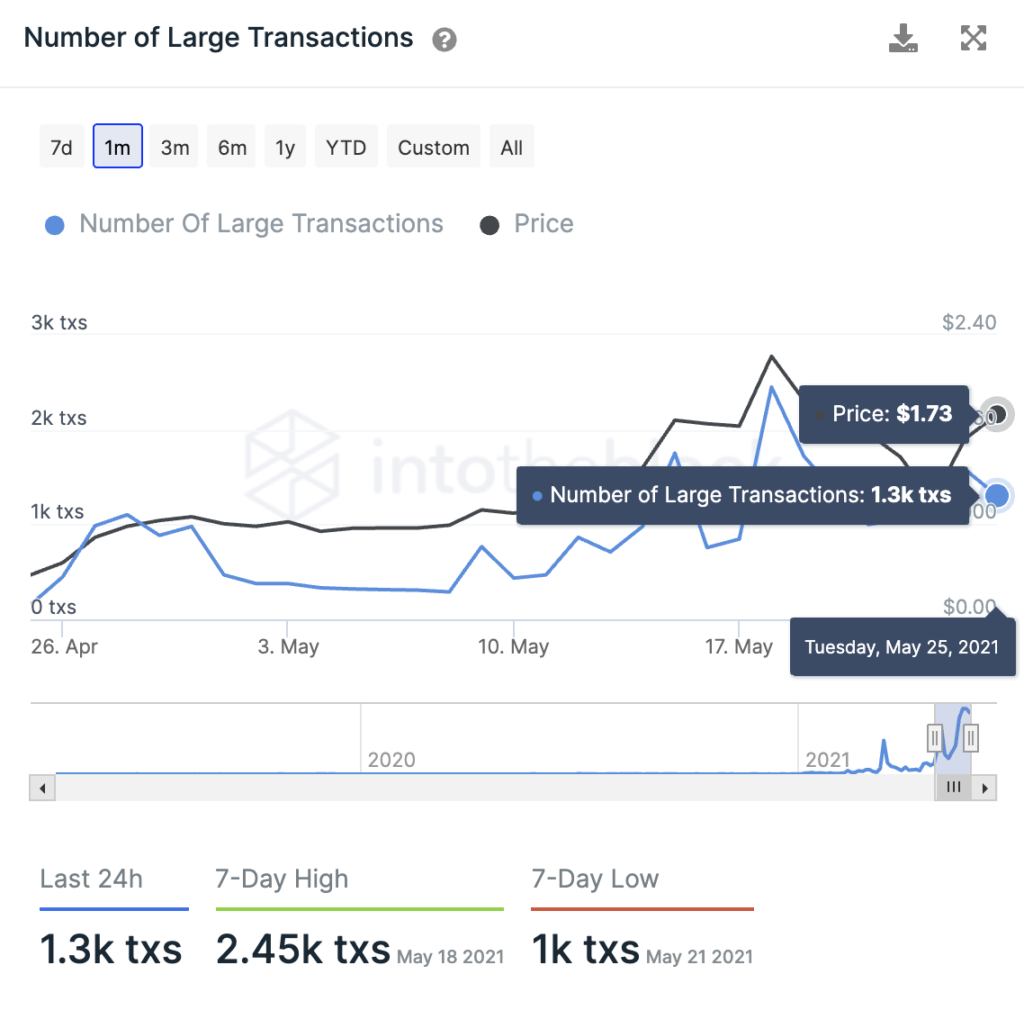 Based on the above data from IntoTheBlock, the number of large transactions has dropped following the peak. The number of large transactions is now back to the average level and the 7-day high has hit 2.45k. Besides, MATIC has had more organic traction vs what is anticipated from altcoins like MATIC. Despite being an L2 scaling solution, there is a high network activity that makes MATIC’s rally a sustainable one.

Similarly, in the case of SOL, the trade volume has dropped over 6% and this supports the bullish narrative of SOL. The market capitalization was up 25% in the past 24 hours, and the price is nearly 42% away from its ATH of $58.30 that was hit 8 days ago. The social volume has dropped 38% in the past 24 hours in the case of SOL, based on data from lunarcrush.com.

In the case of LINK, the rally is an extended one. The trade volume was up over 11% in the past 24 hours. The concentration by large HODLers is at 78% and the network has $2.38 Billion worth of transactions over the past week. Since MATIC, SOL and LINK have all had either an accumulation by large HODLers,  or an increase in trade volume, this makes it likely that the rally for these 3 altcoins will be a long or extended one.

The transactions on these networks are up, with an increase in activity the three altcoins offer higher short-term ROI to traders in the short run.

When it comes to this, Ripple’s CEO says ‘Let’s make sure what we’re talking about’