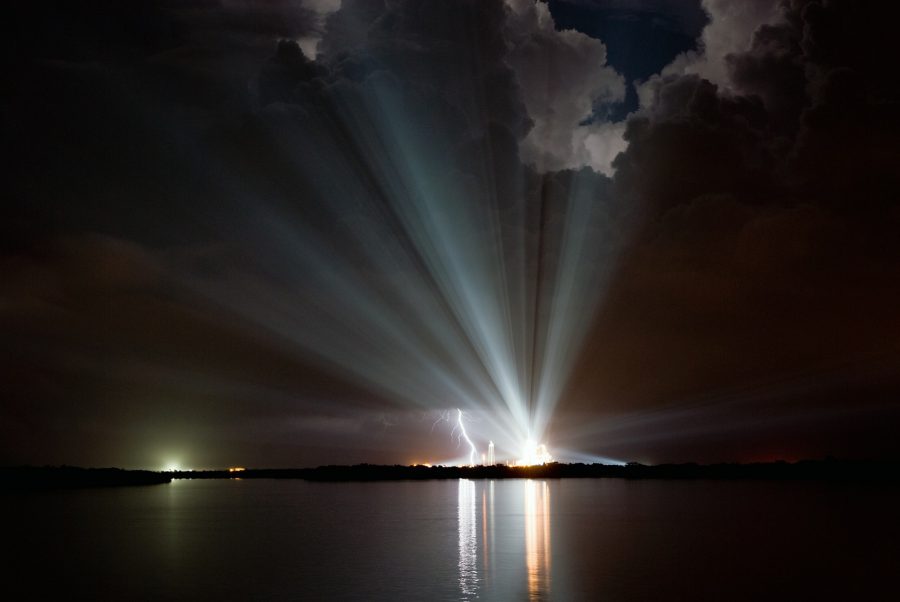 Ripple‘s plans of following Coinbase’s footsteps may have been hindered by an obstacle but didn’t deter it. The said hindrance was caused by the ongoing XRP SEC lawsuit. Well, apart from the obvious effect it had on XRP’s price (when the news broke), it did however result in an increase in interest in Ripple. The same can be observed on the Google Trend chart.

Will Ripple jump on Coinbase’s bandwagon?

Even as the lawsuit progresses, the aim of an IPO launch still remains. Speaking at Consensus 2021 conference, Ripple CEO Brad Garlinghouse had this to say about going public.

“The likelihood that Ripple is a public company is very high at some point, but being in the middle of an SEC lawsuit is a significant hurdle.”

“It’s easier to do that after you have closure and clarity and that regulatory certainty we have been seeking for so long.”

Nevertheless, this wasn’t the first time news of Ripple going public made the news.

Yoshitaka Kitao, founder and CEO of SBI had hinted the same four weeks ago after Coinbase’s “successful” launch. During his firm’s earnings call, Kitao emphasized the vision of Ripple’s co-founder, Chris Larsen. He stated,

“After the current lawsuit, Ripple will go public… Chris wants the company to move in the same direction.”

Solana or Binance Smart Chain? Which is the biggest ‘existential threat’ to Ethereum

MATIC, SOLANA, CHAINLINK: This makes it likely that these 3 alts will make this price movement